The actor sadly passed away at the age of 20 last year and appears in the trailer and asks whether black magic is real. 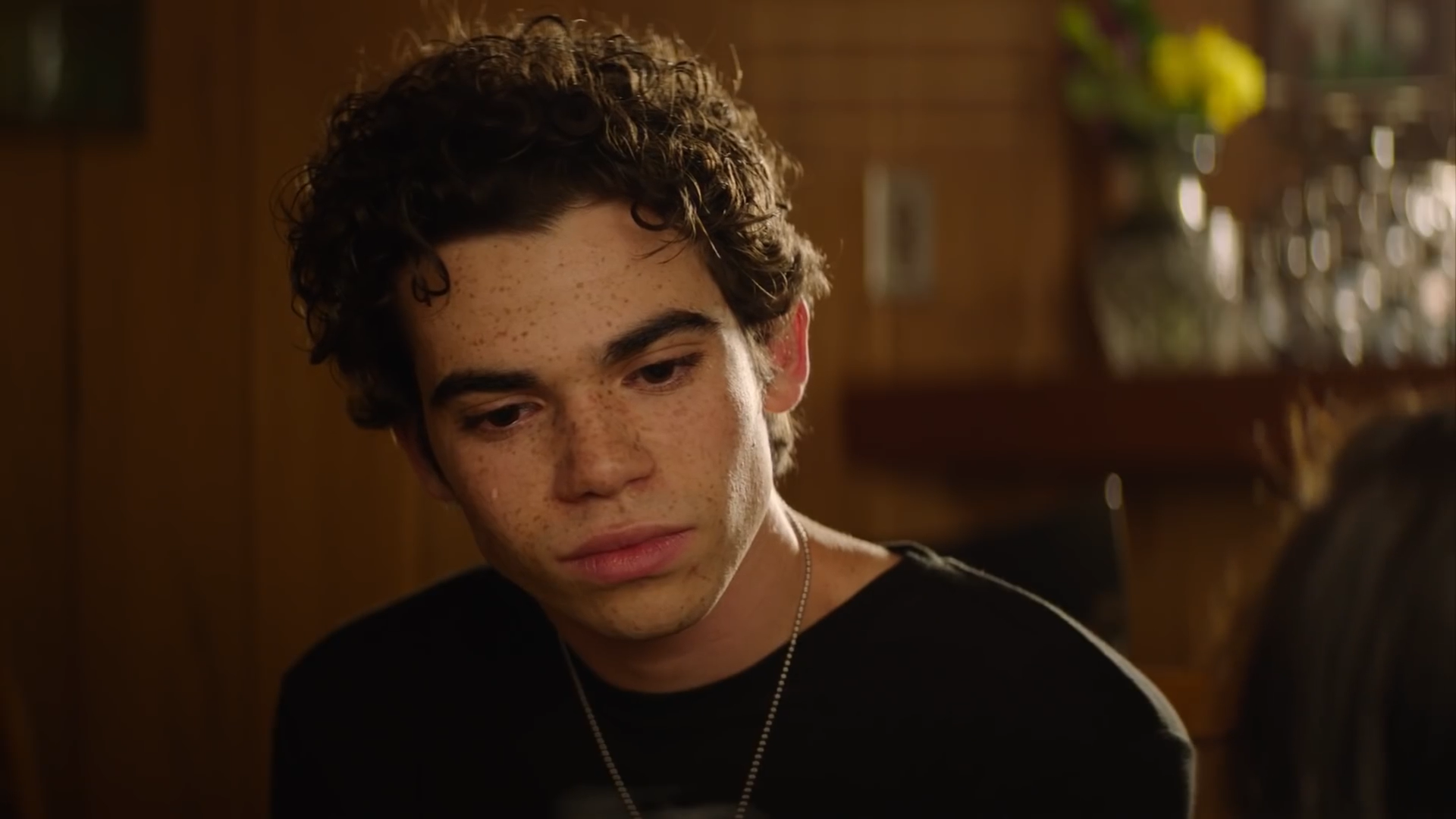 "Do you think that devil worship is real in Hollywood?" he asks in the teaser below. "Like the whole black magic, and all that stuff." 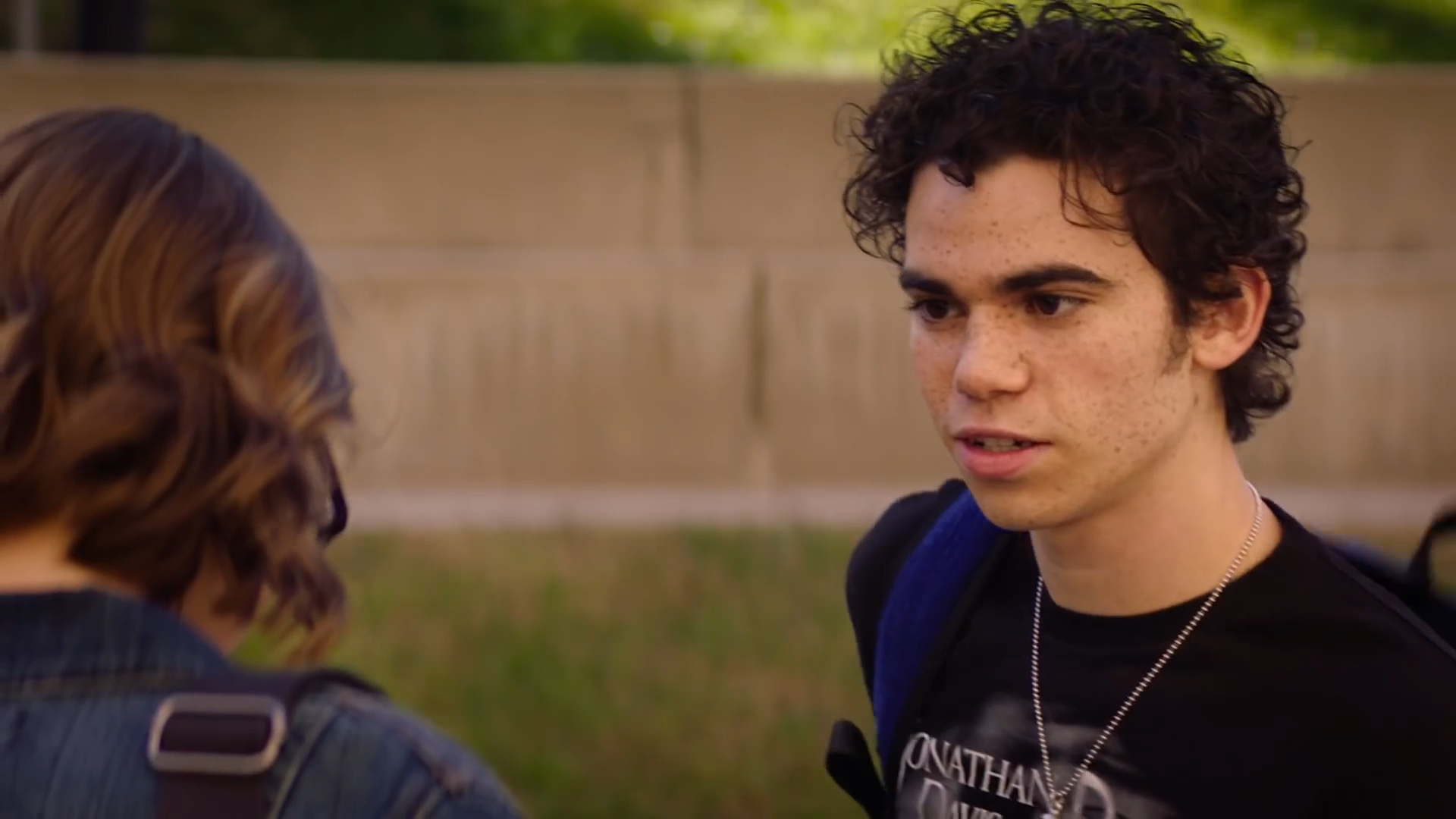 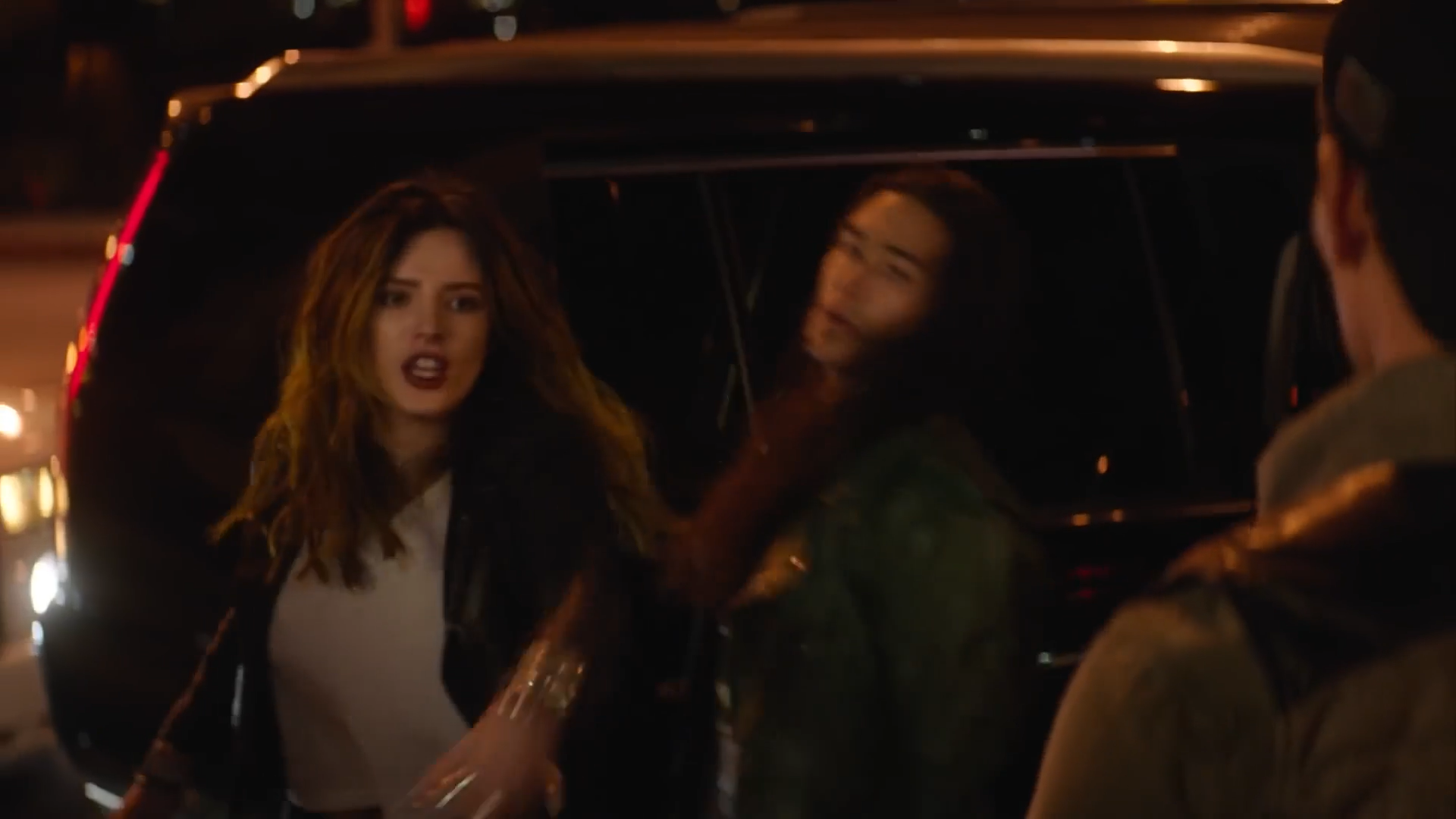 A release date for the series has yet to be announced.

After his passing, his family started the Cameron Boyce Foundation to honor his life and legacy.

It endeavours to "provides young people artistic and creative outlets as alternatives to violence and negativity and uses resources and philanthropy for positive change in the world." 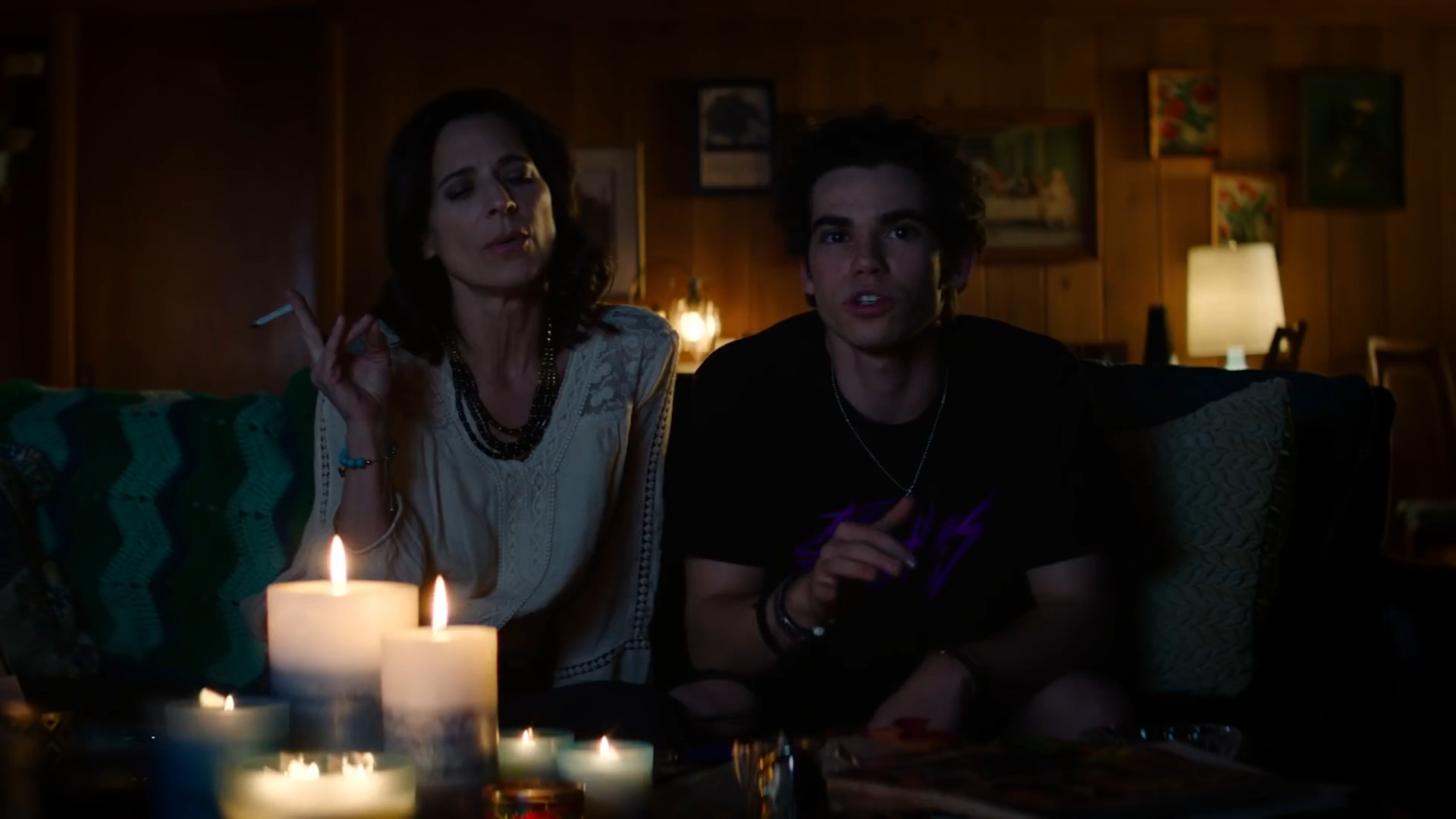 According to the show's official Instagram account, some of the profits made from Paradise City will be donated to the foundation.

Yesterday, Libby Boyce, Cameron's mother, thanked fans for their love and charity donations on what would have been her son’s 21st birthday on Thursday.

In July 2019, Cameron passed away, at 20 years old, after suffering a seizure, and his family and friends later created the Cameron Boyce Foundation in his honor.

Seeing all of the comments and donations, as they started coming in, in honor of her late son, Libby was overwhelmed and broke down in tears while thanking everyone in a video posted to social media.

She said: "Everybody, I'm just reading all the notes on The Cameron Boyce Foundation page of all of the comments with the donations and I am just really blown away.