ARTIST Tracey Emin has revealed her secret cancer battle – and says she "hopes to make it past Christmas".

The 57-year-old was diagnosed with squamous cell cancer after finding a large tumour in her bladder. 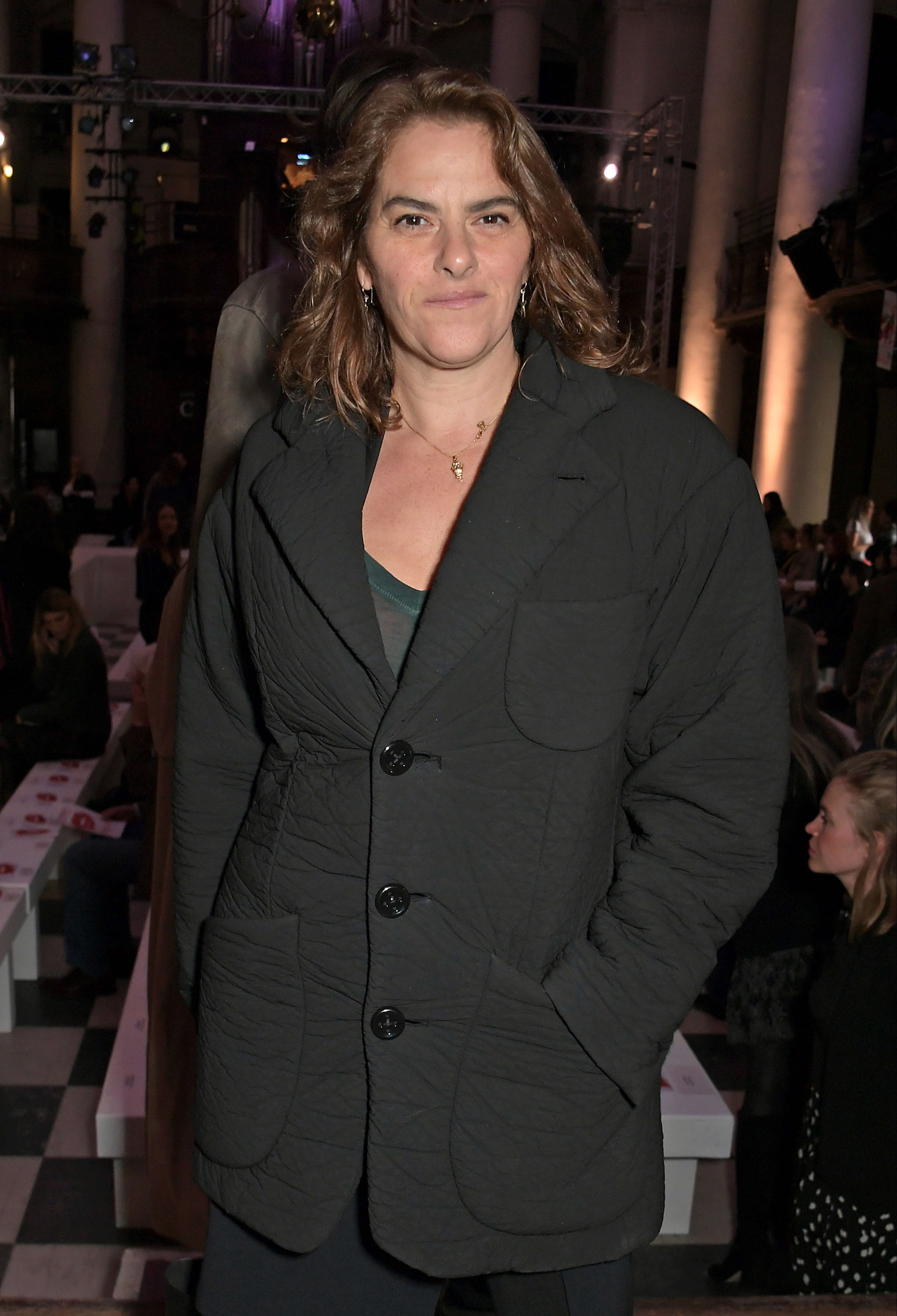 She feared death when doctors told her she wouldn't see the end of the year if they found cancer in her lymph nodes during surgery.

She now has a stoma bag fitted after surgeons removed part of her vagina to save her life. 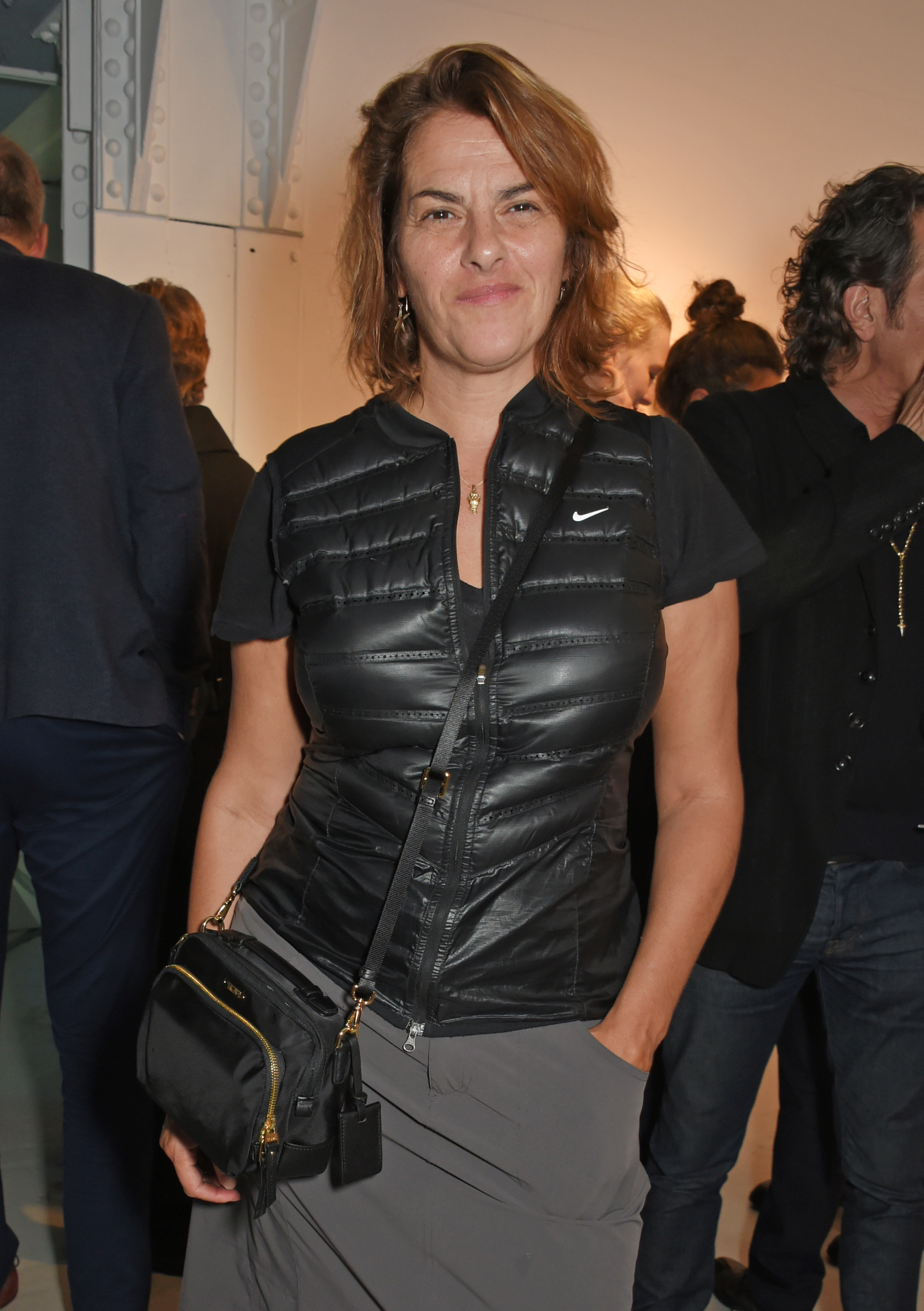 Tracey is best known for works such as her unmade bed and the tent Everyone I Have Ever Slept With.

She was diagnosed in spring and underwent the operation in July.

Doctors warned if they found cancer in her lymph nodes during surgery she would be dead before Christmas – but was thankfully it hadn't spread.

Now, asked about her ambitions, Tracey replies: “Well, it’s a lot different from what it was before.

“To get past Christmas would be a good one.” 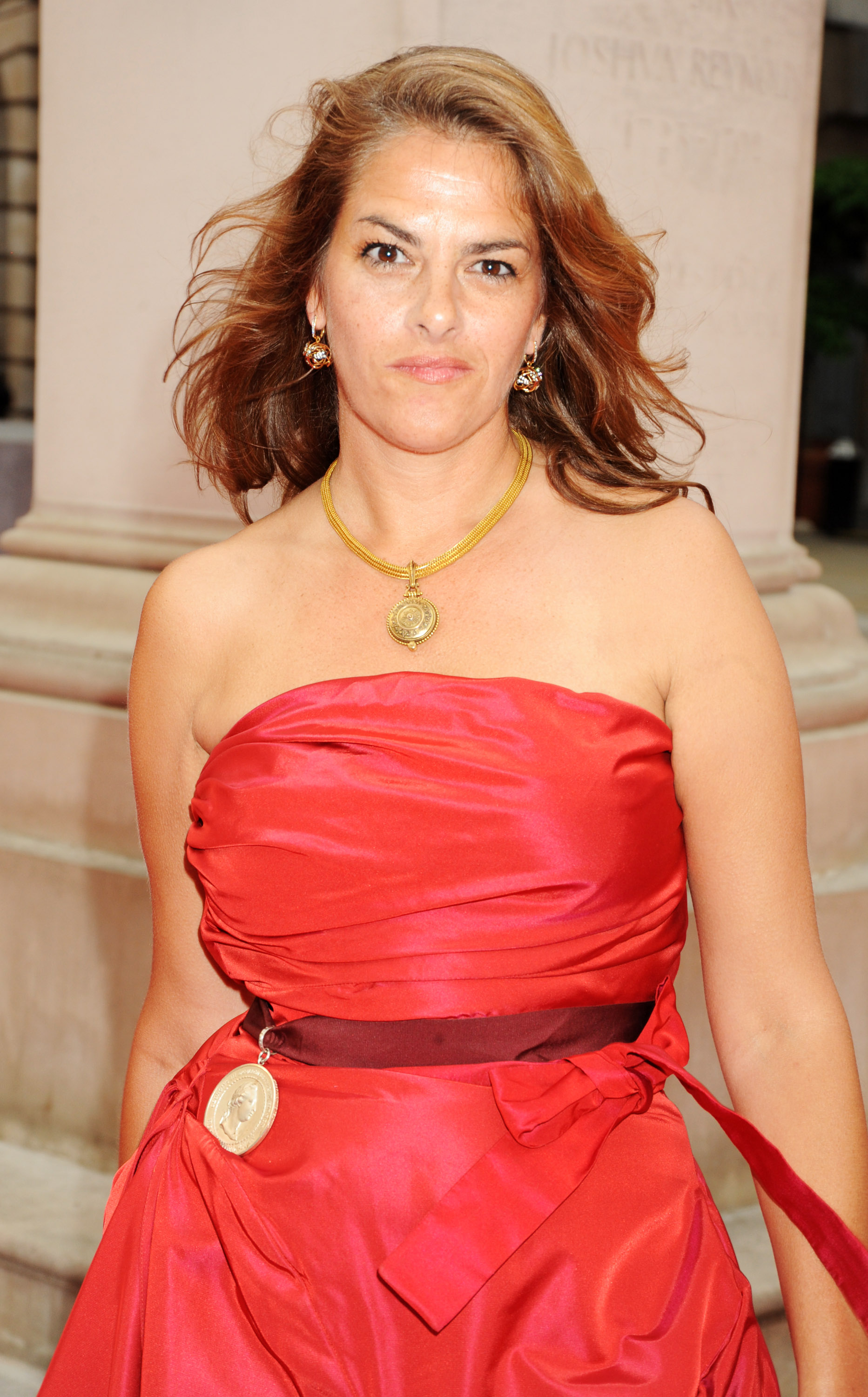 What is squamous cell cancer?

ABOUT five per cent of bladder cancers are squamous cell cancers.

Up to 98 per cent of squamous cell carcinomas can be cured if treated early, but once it has spread beyond the skin less than half of people live five years, even with aggressive treatment.

Tracey told Artnet she had been working on a painting of a malignant lump when the tumour in her bladder was discovered.

Speaking about the painting, she told the publication: "It's exactly the same as my bladder with the tumour in it, before I knew I had the cancer – it's brilliant!"

She recently completed a new collection, Detail of Love, which opens this month in Brussels. 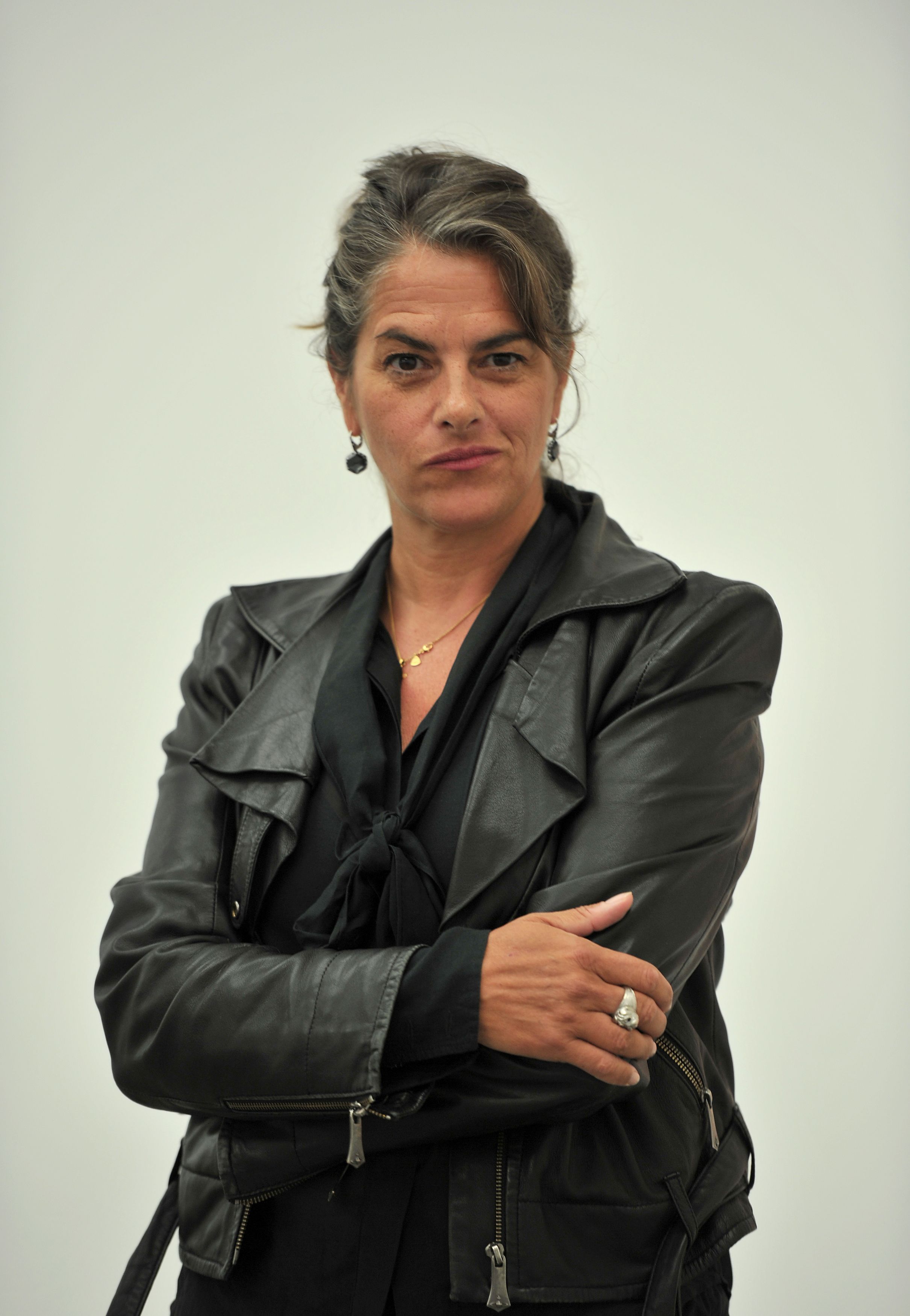 "At my age now, love is a completely different dimension and level of understanding," said Tracey.

"I don't want children, I don't want all the things that you might subconsciously crave when you're young – I just want love.

"And as much love as I can possibly have. I want to be smothered in it, I want to be devoured by it. And I think that is OK."

Since her operation, Emin has been unable to paint, although she has worked on a series of photographs of her own body as part of an "existential" project.

Recent years have seen Tracey move from London to her home town of Margate and sell her home in Miami, temporarily giving up drinking and socialising to focus on her work.