FORMER Towie star Georgina Cleverley and her football player husband Tom have announced they have welcomed twins into the world.

The 35-year-old is now a mum-of-four after giving birth to Sloane and Summer. 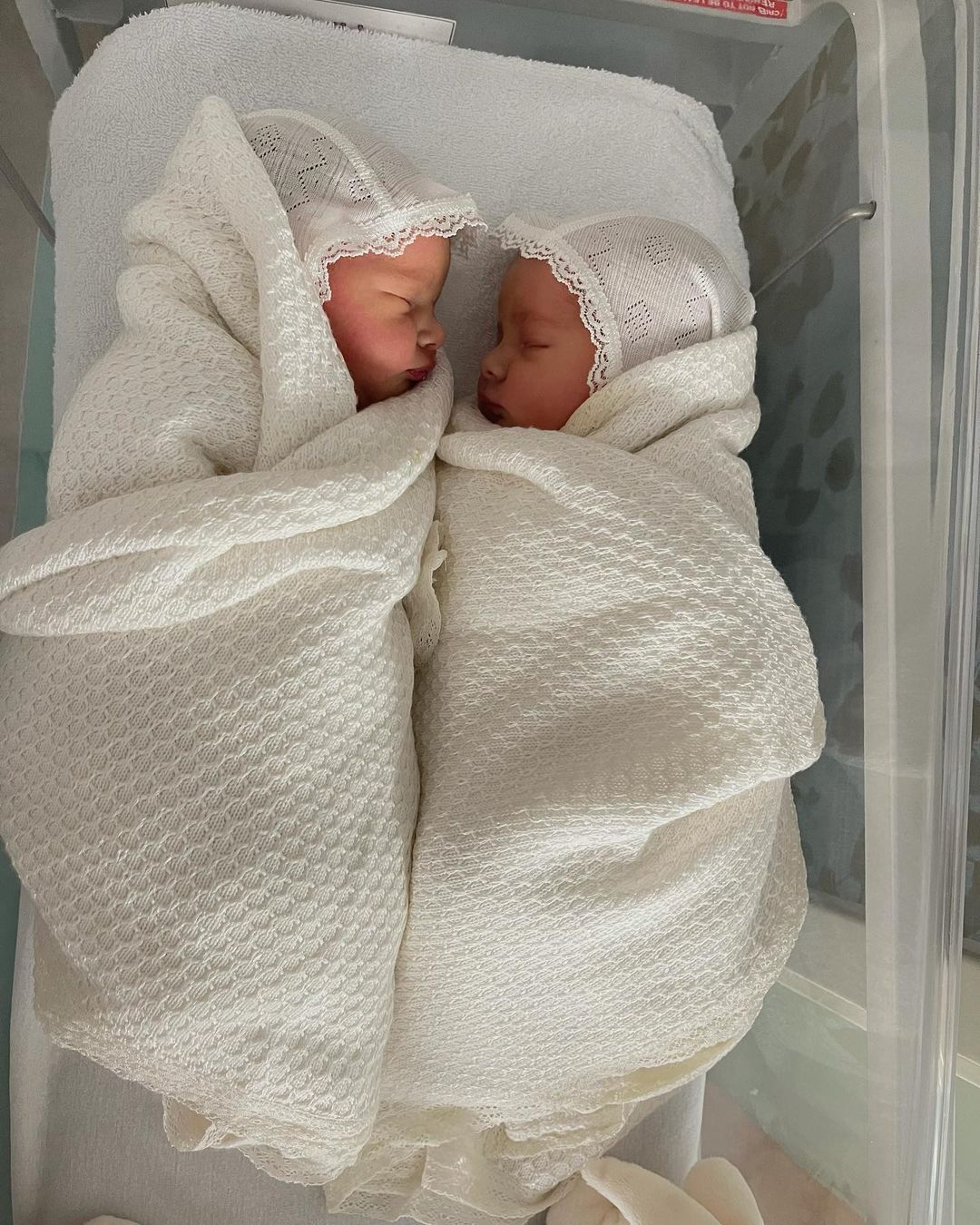 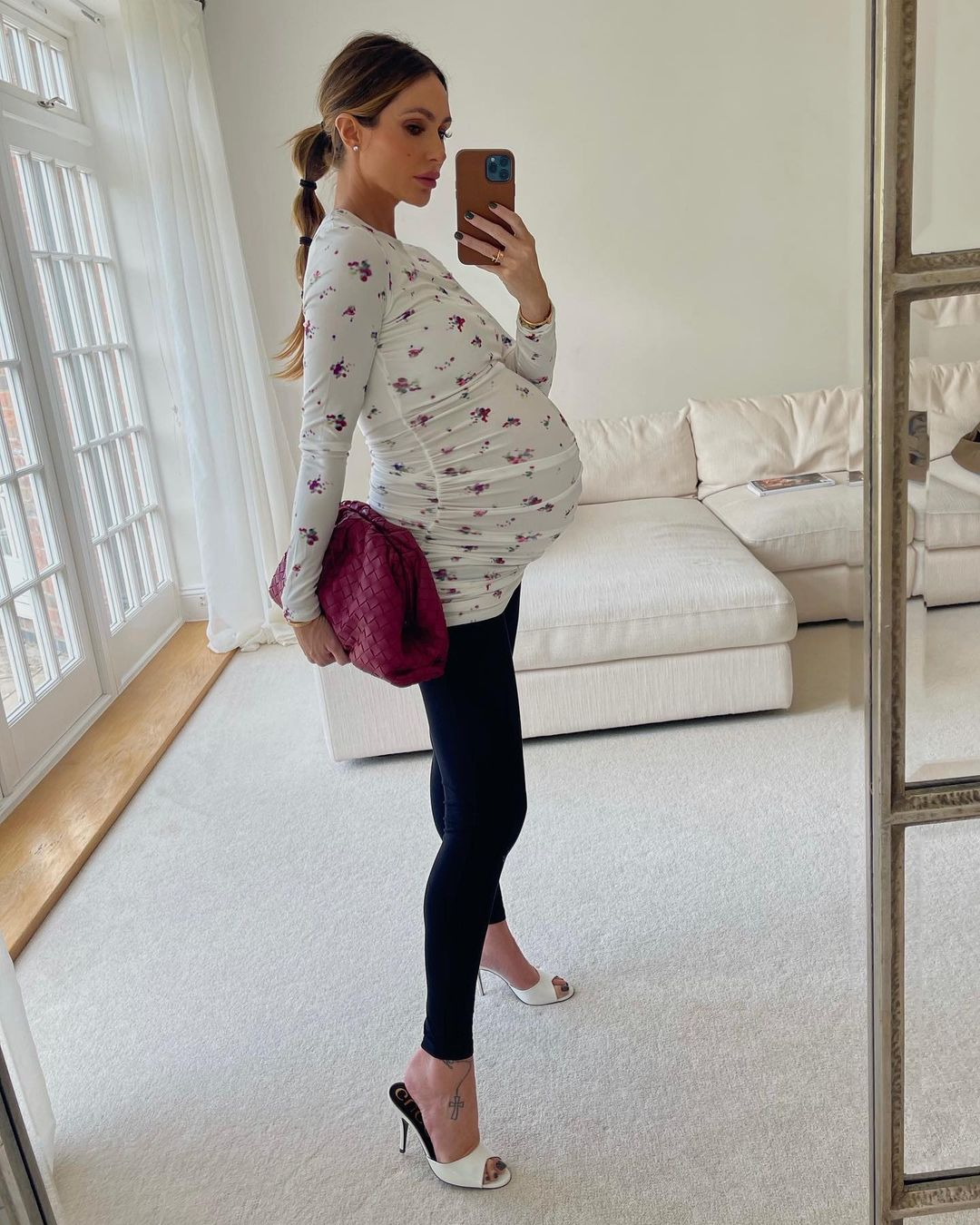 She shared an adorable snap of the babies swaddled in a hospital cot and wrote: “I will NEVER find the correct words to use, to sum up my feelings right now.

“Sloane and Summer welcome to the world.”

The former Manchester United and England star Tom and Georgina are already parents to Albie George and Nevaeh.

In May, Georgina shared a picture of her pregnant belly, telling fans: “Half way through…. Something has been cooking for a few months now, Our family is expanding and we are over the moon.

“To make it even more exciting, We aren’t just cooking the one either… there are two little babies in there.

“We are doubling up. Twins due 2021. We feel totally blessed, lucky and are super excited for our next journey as a family of 6!! Let the craziness begin.”

She only appeared on one series of TOWIE, but she certainly made an impact, going on a disastrous date with Joey Essex while also snubbing the attentions of Mario Falcone.

Seven months after the pair met, they soon announced they were expecting their first child.

Daughter Nevaeh was born in 2013, and a year later Tom popped the question during a romantic trip to Las Vegas.

He reportedly wowed her with a stunning diamond £20k engagement ring.

The pair said their ‘I do’s’ in a very glitzy ceremony at the exclusive 5-star hotel Claridge’s in Mayfair, London in 2015.