Matt Tebbutt was back this weekend with another instalment of his BBC cooking show Saturday Kitchen. During Saturday’s instalment, the TV chef welcomed singer Tom Walker on to the show, as well as guest chefs Big Has and Niklas Ekstedt who cooked up a storm in the kitchen.

However, things took an unexpected turn when Matt helped Swedish chef Niklas with his dish.

Despite the segment getting a tad chaotic, Matt made a surprising admission about a certain ingredient his guest was using in his dessert.

Speaking about his unique pudding, Niklas began: “So we are doing one of my favourite desserts in the restaurant.

“It’s a mousse I flavoured with woodruff.” 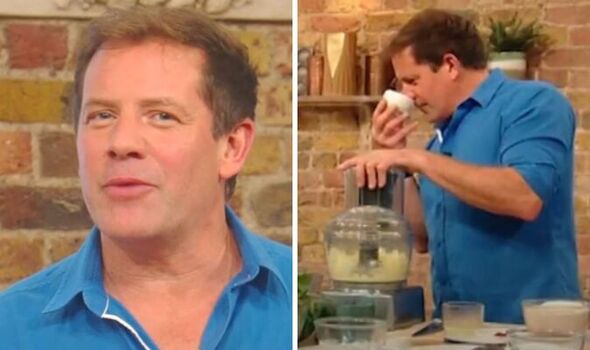 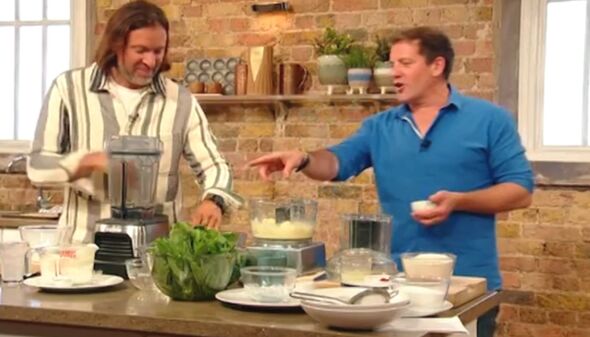 Matt proceeded to explain to viewers that woodruff was an ingredient found in the wild and needed to be foraged for.

“The great thing with it is that you can find it in both England and in Scandinavia,” Niklas explained.

“And I love using ingredients that are Scandinavian and British.”

“It’s quite it’s an interesting one, isn’t it?” Matt commented as he inspected the ingredient. “I think it’s really complicated. 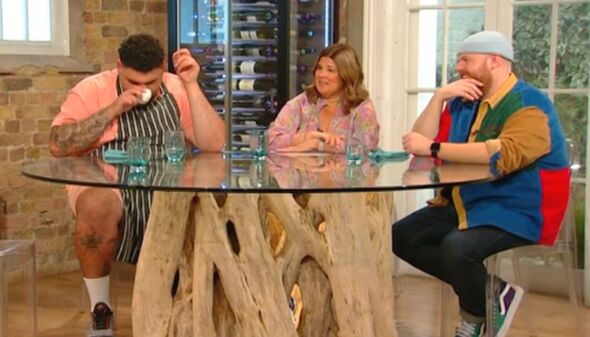 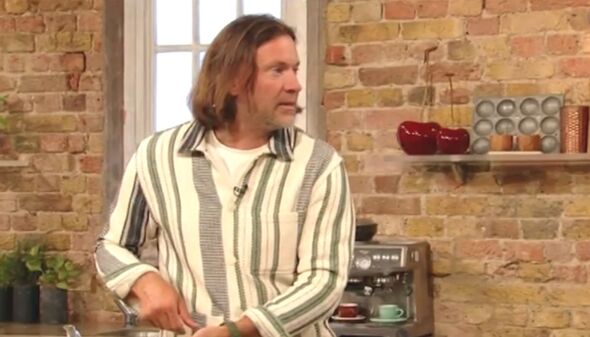 “I mean, you’ve got tonka beans going on in this,” the TV presenter pointed out as he admitted: “I am not a fan of tonka beans.”

Explaining why he doesn’t like to use the beans in his dishes, Matt added: “I think they’re far too strong.”

Discussing the aroma of the woodruff, he continued: “This is very mild.”

Elsewhere in the cooking segment, Matt had a disagreement with his guest chef over whether he was making mousse or custard.

“You keep calling it a mousse, it’s not really not, is it?” Matt said before adding: “It’s a custard.”

“We call that a custard,” he repeated as Niklas disagreed: “You call it a custard, but I cool it down and whip it up.”

“It’s still a custard,” Matt insisted as Big Has tried to settle the argument.

Viewers at home even got involved in the debate, with Penny tweeting: “That covers the mousse /custard debate! Even the word woodruff works with it. #SaturdayKitchen . Penny x.” (sic)

” I have woodruff, sorrel and raspberries in the garden, so obviously I need to give this one a try. Will report back. #SaturdayKitchen.”

Matt Tebbutt’s Saturday Kitchen airs on Saturday at 10am on BBC One.