Ben Shephard welcomed Jim, Jane, Andrew and Hannah on to ITV’s Tipping Point today as the four contestants battled it out for a chance to win the £10,000 jackpot counter. However, the ITV host was left gobsmacked when Jane received a whopping 16 counters from the Tipping Point machine in one drop.

At the end of the first round, Jane was in the first position with £900 while Hannah narrowly missed out on making it through to the next round.

Hannah needed just one more counter from the machine to secure her spot in the next round but unfortunately scored nothing with her final counter.

Jane decided to play the machine first and answered three questions correctly in her quick-fire round. 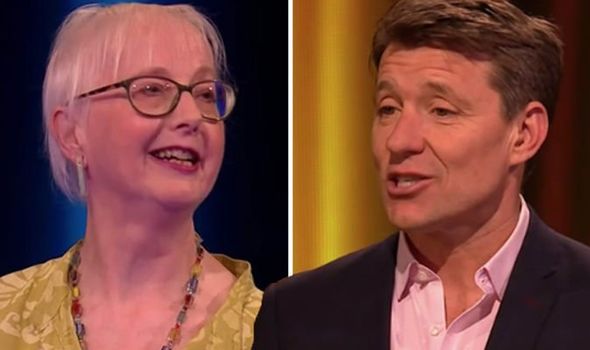 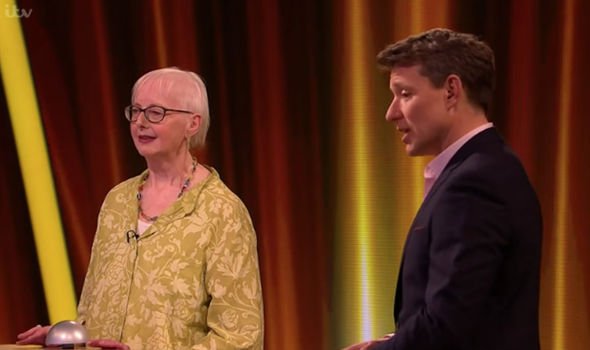 She opted for the fourth drop zone but had little luck with her first counters.

“Nothing with that one but we’ve still got two more,” Ben commented.

After the second counter went into the machine, the host remarked: “It’s almost too heavy isn’t it? But one counter did drop.”

“There’s a nice bunch hovering on the edge there,” Jane said after using her third and final counter. 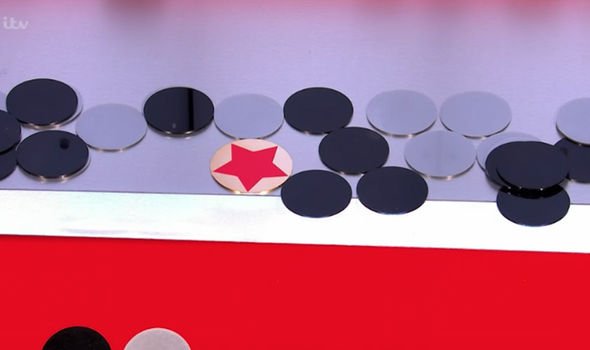 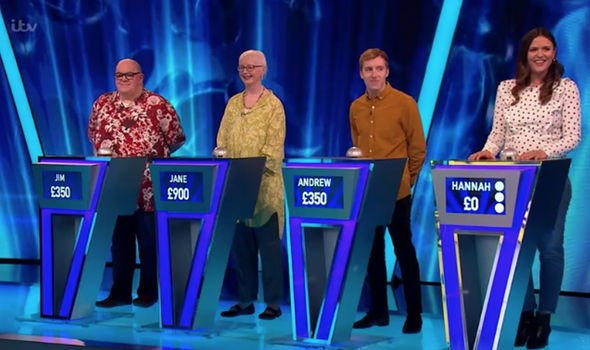 “A couple has gone over, it must be enough,” Ben shared before a huge group of counters fell into the win zone.

“There you go now that’s a drop,” he added and the contestant remarked: “Gosh! Wow.”

“Let’s put that into your bank which puts you in a very strong position with £1750.”

Jane sailed through to the final but Jim and Andrew were forced into a sudden-death situation after finishing the round on the same amount.

After knocking out Andrew, Jim subsequently lost out on a spot in the final to Jane.

Today’s finalist managed to get the jackpot counter onto the very edge of the machine but decided against trading in her winnings for three final counters.

Jane decided to take the £3650 she’d earned and luckily she made the correct decision as proven when she played out what would have happened had she taken the swap.

Ben concluded: “You’re going home with £3650 and you’ve won your Bluetooth party speaker. Have you enjoyed yourself?”

“It’s been a really interesting, fantastic day,” the contestant replied.

Tipping Point airs on ITV on weekdays at 4pm.