However it didn’t take long for Ben to lose his temper against the contestants.

Viewers witnessed Ben run through a number of questions over the course of the episode.

But during the first few the three contestants were quizzed on which health service “celebrated its 70th anniversary in 2018”.

The answer was, of course, the NHS, as the only national health service in the UK. 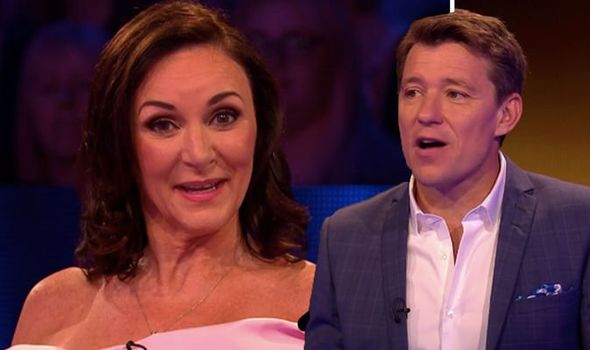 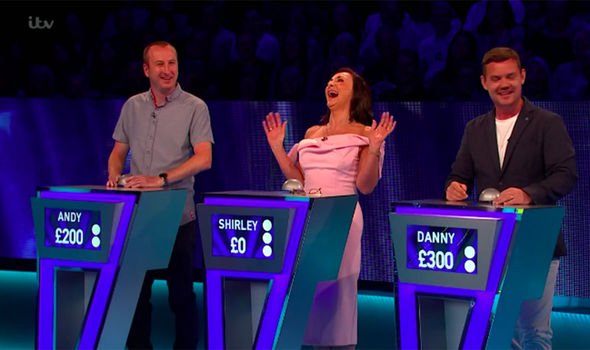 Despite the obviousness of the question, none of the three contestants buzzed in to give an answer.

As the buzzer sounded signifying the end of the round Ben was astounded nobody got the answer correct.

To which Ben reprimanded her, saying: “Well you’re too late now Shirley!” 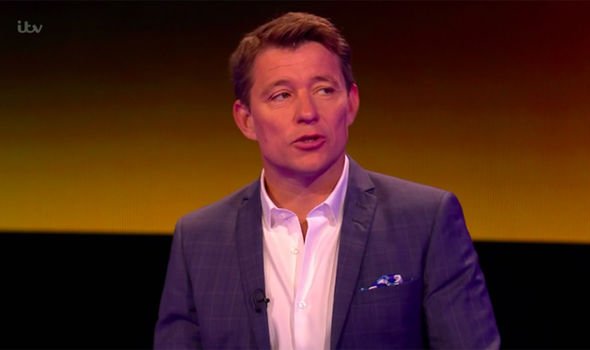 Danny defended himself saying: “It’s because I’m Irish – I wasn’t too sure.”

Andy chimed in as well, announcing: “Don’t show that!”

Although the team found the whole ordeal quite funny, viewers were not too happy about it.

One wrote: “So the 3 ‘celebs’ don’t even know what the NHS is #tippingpoint.”

Another said: “Dumb f*****s didn’t know about the NHS – they’re all too busy with Bupa #TippingPoint.”

A third chimed in to say: “Watching #tippingpoint three celebs failed to get the NHS question.”

During a question about texting Danny Jones became convinced he would get the answer correct.

He said: “I’m going to go nine,” before Ben asked Toff what she would have chosen.

To which she flippantly announced: “It’s nine. I don’t know how you took so long!”

This quip left the contestants in hysterics as she revealed the answer.