This Morning host Ruth Langsford clearly isn’t ready for Love Island to end, resulting in an awkward gaffe on air.

The host may have been working on the show for years, but she’s still prone to making mistakes – and she made a big one today.

Speaking on a Love Island segment, Ruth talked about the final, but told fans the wrong date.

As the snippet popped up on screen, the host gushed over the final episode.

Attentive viewers were quick to pick up on her blunder, questioning her statement. 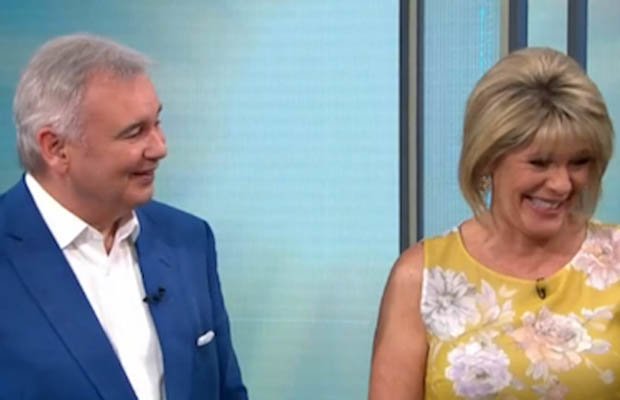 Another added: “Huh? Six weeks until the Love Island final?

“I think Ruth had a time travel moment.”

As most fans know, the Love Island final airs on Monday, which is just six days away.

The series is coming to an end, with many of the cast appearing on ITV shows to speak about their experience in recent weeks. 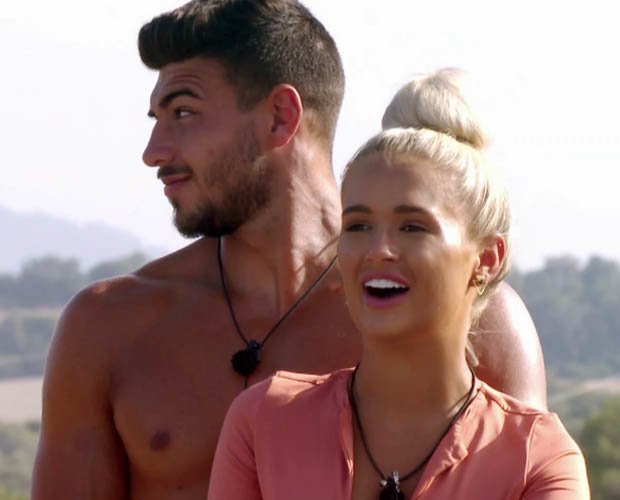 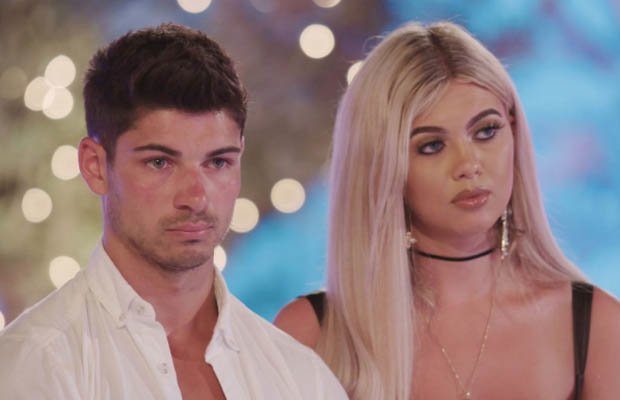 Molly-Mae Hague and Tommy Fury are tipped for the win, but in the final days many of the couples are breaking down.

While Molly-Mae and Tommy remain the strongest, some of the favourites, incuding Anton Danyluk and Belle Hassan, are debating whether to continue with their romance.

Eamonn Holmes and Ruth will continue to have previous contestants on the show later this week.

ITV’s This Morning continues weekdays at 10:30am.