THIS MORNING fans were left baffled today as Holly Willoughby and Phillip Schofield still weren’t back from their Christmas break.

The presenting duo headed off on holiday on December 9th, and apart from some pre-recorded episodes, they have been off ever since. 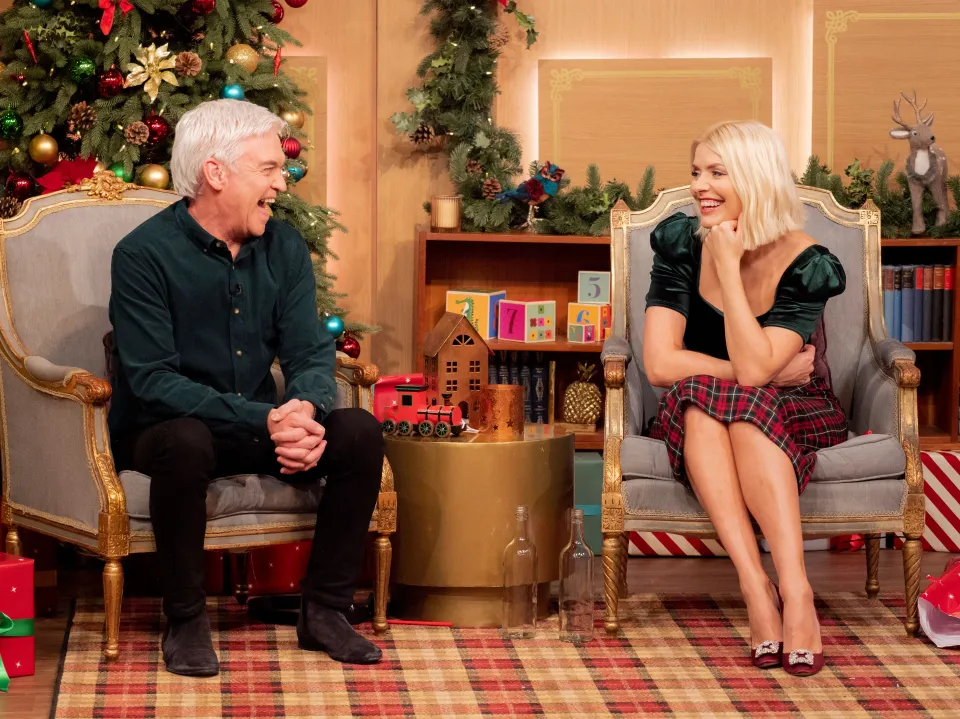 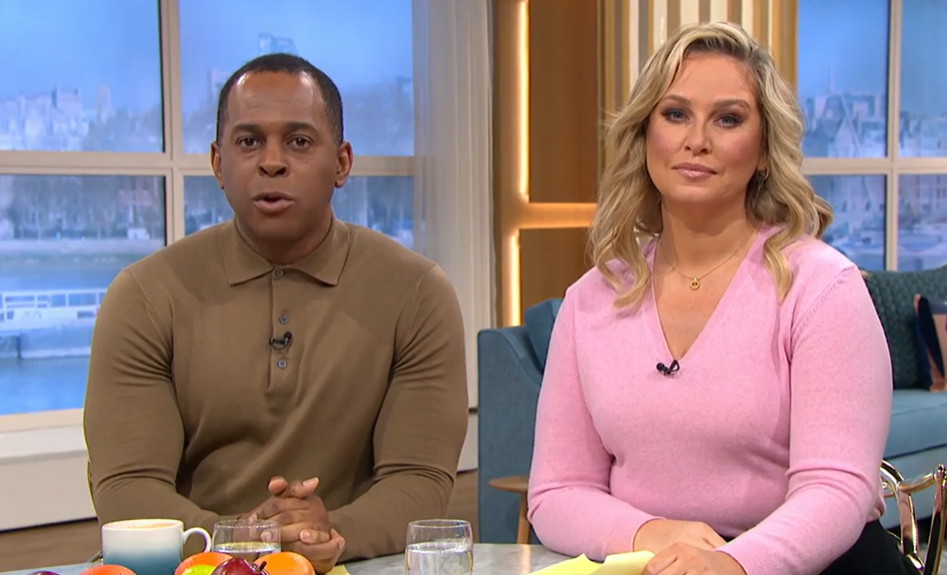 Viewers were expecting to see Holly, 41, and Phillip, 60, back today but they were replaced by Andi Peters and Josie Gibson once again.

Taking to Twitter to discuss their absence, one person sarcastically wrote: “I guess Holly and Phil are extremely tired after pre-recording the Christmas content several weeks ago #ThisMorning."

A second tweeted: “@thismorning just seen that Phil & Holly are STILL off on their Xmas break! Didn’t they finish 2 weeks before?! Now I see why they earn the big bucks NOT 😂 #ThisMorning #Elitists.”

While a third added:  “Where are Philip and Holly? Surely 3 weeks off is more than ample for relaxation purposes. This feels very lazy. #thismorning.”

Read More on This Morning 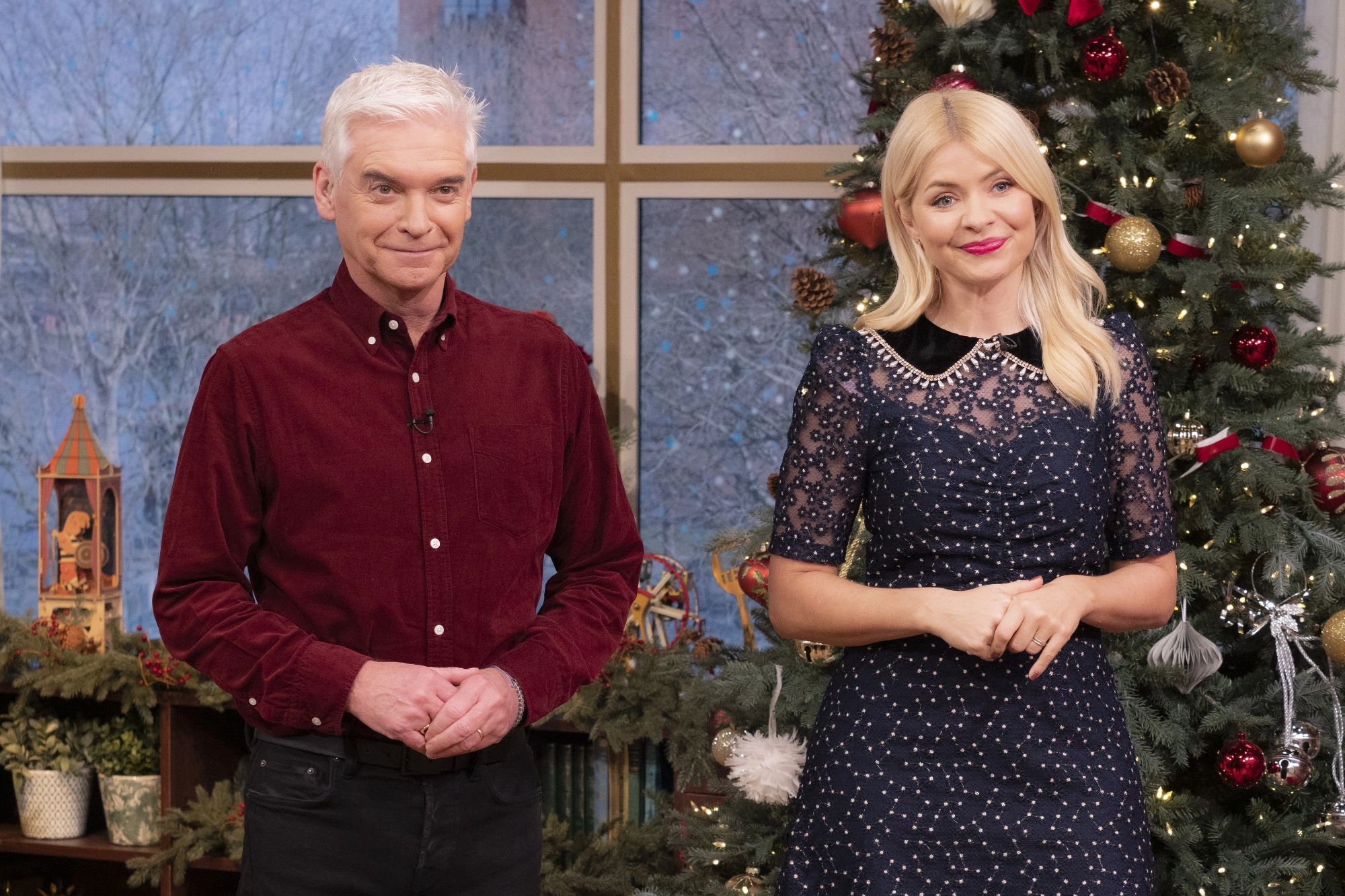 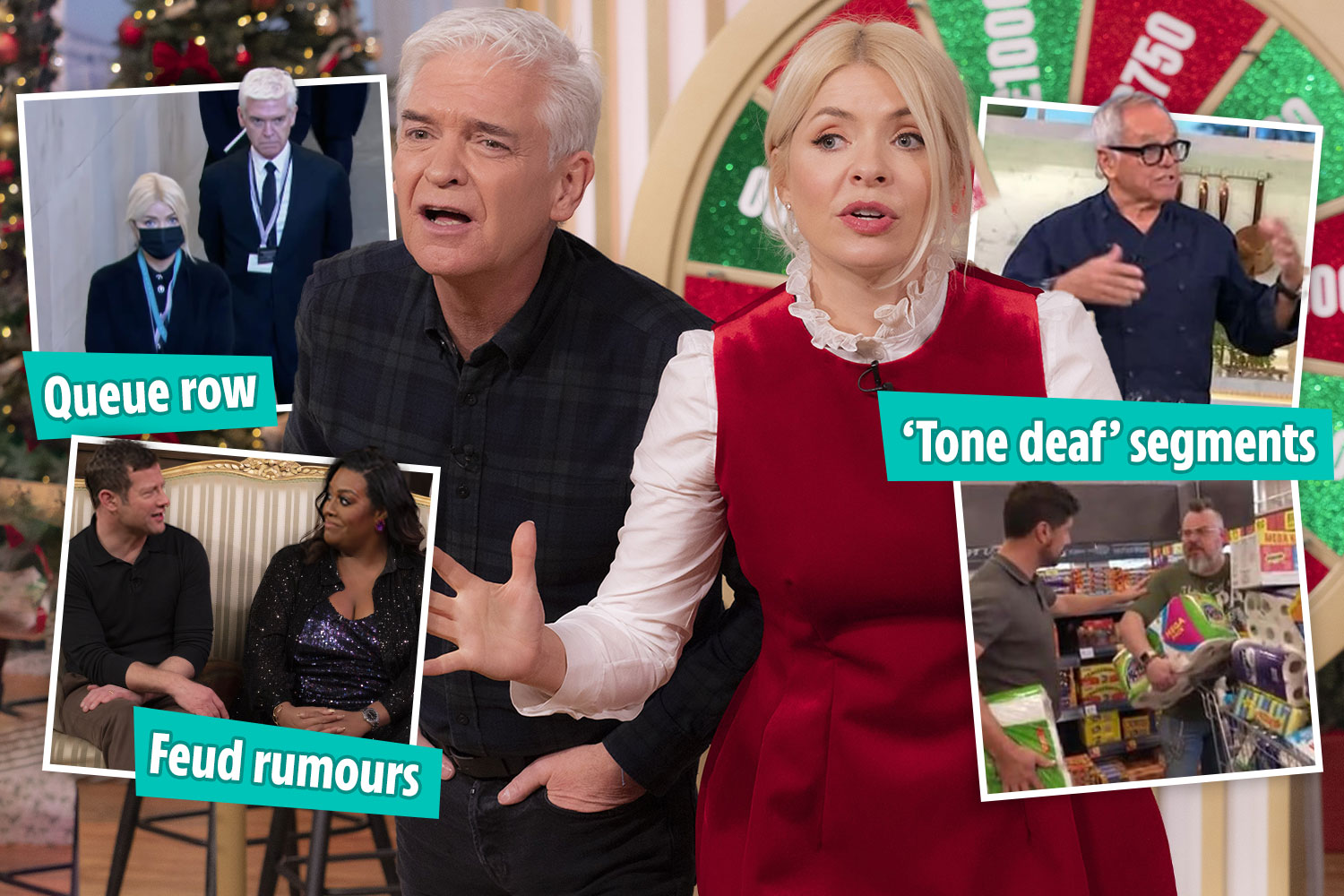 Holly and Phil are due to return to host the show on Monday 9th January, while Alison Hammond and Dermot O’Leary will be back this Friday.

Phil shared a picture yesterday of himself on holiday Copenhagen as he prepared to head home.

He told his fans: " Sad to leave Copenhagen. No question, the friendliest city I’ve ever visited."

Holly meanwhile has been sharing pictures from her break at home, enjoying her final days of the holiday. 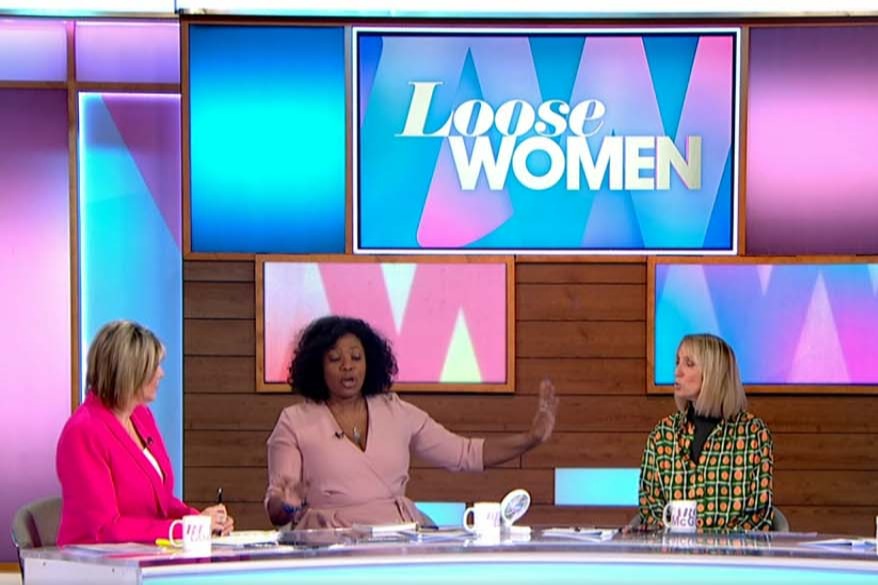 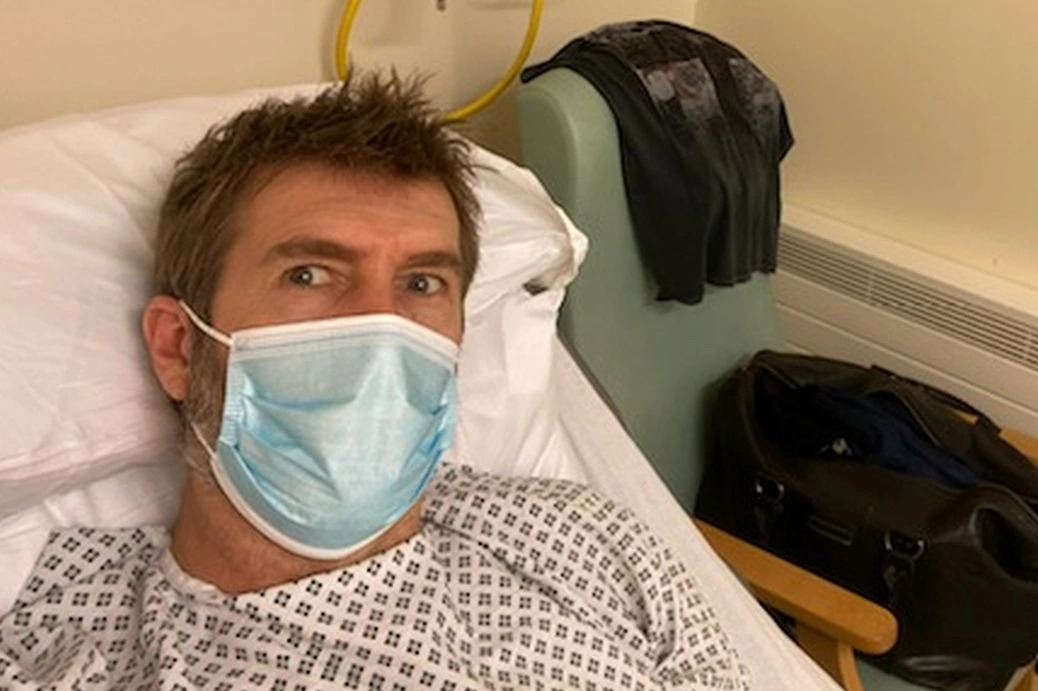 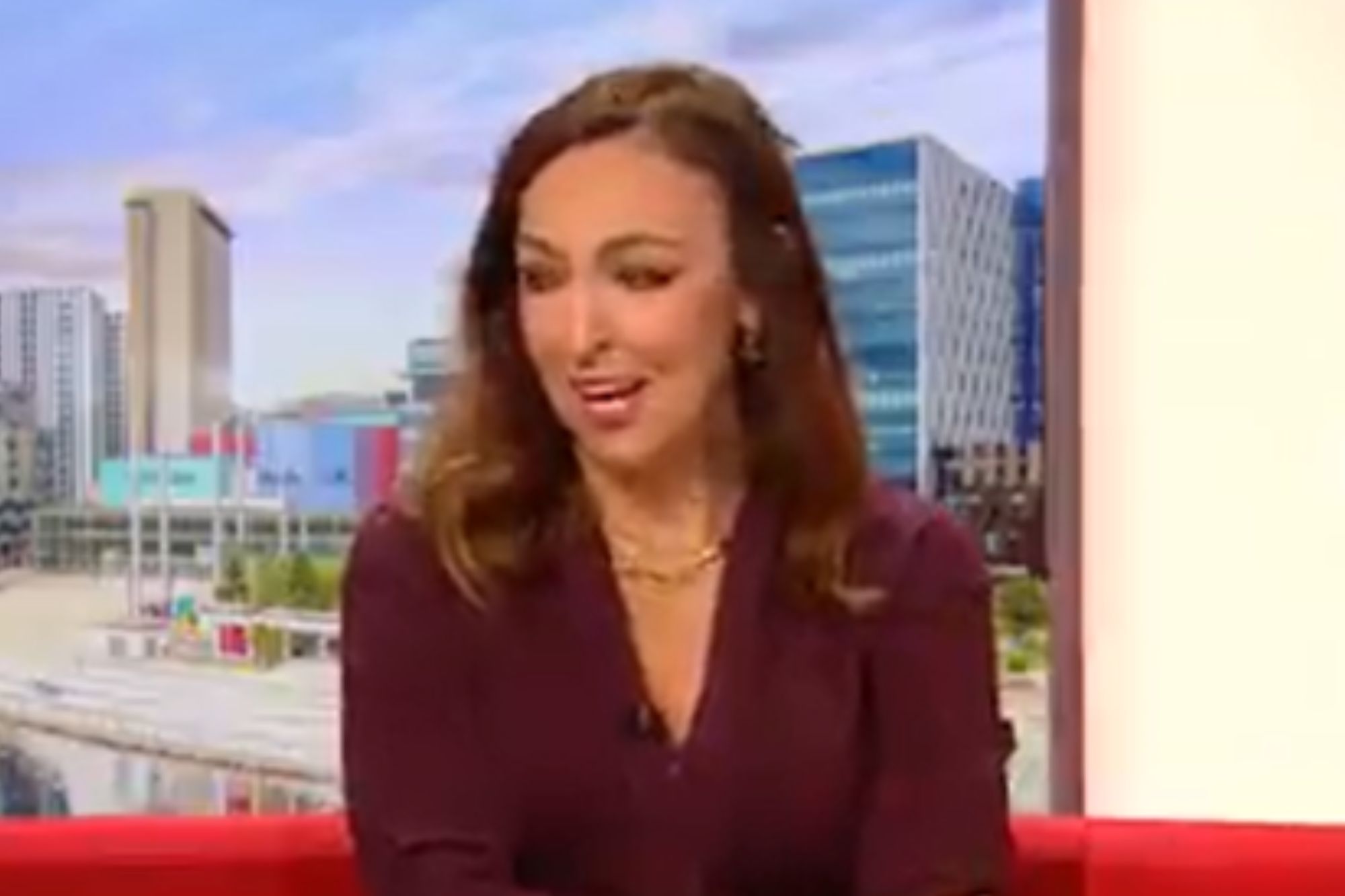 Their extended break comes after the show was plagued by controversy last year, with its presenters at times facing a barrage of criticism.

The wholesome late-morning show has been rocked by claims of bitter backstage feuds, "tone-deaf" segments and, of course, the infamous 'queue-gate' which saw some viewers vow to boycott it.

Recently it was reported Holly is considering a big move to a rival channel following the incident which saw swathes of fans turn against her and co-host Phillip. 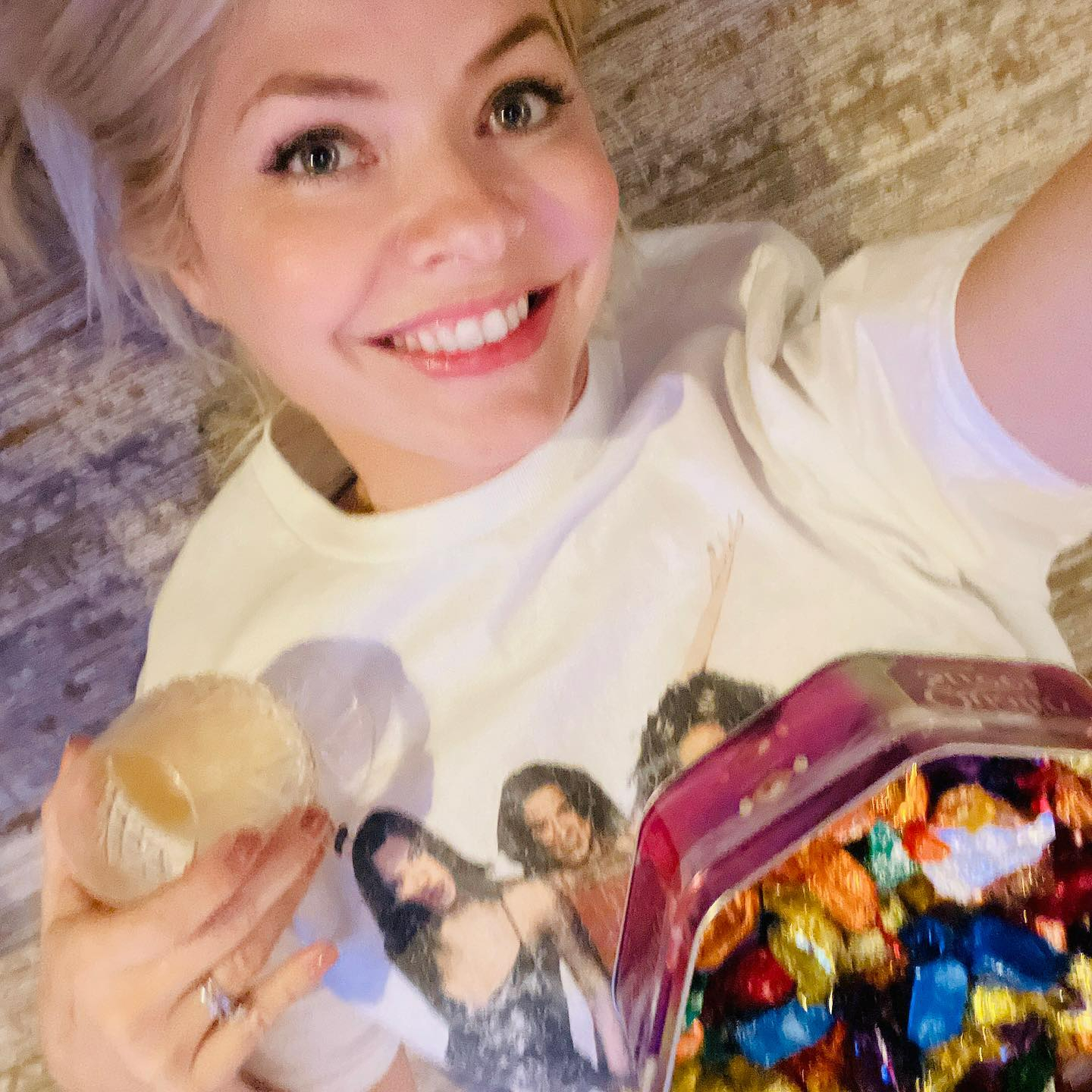 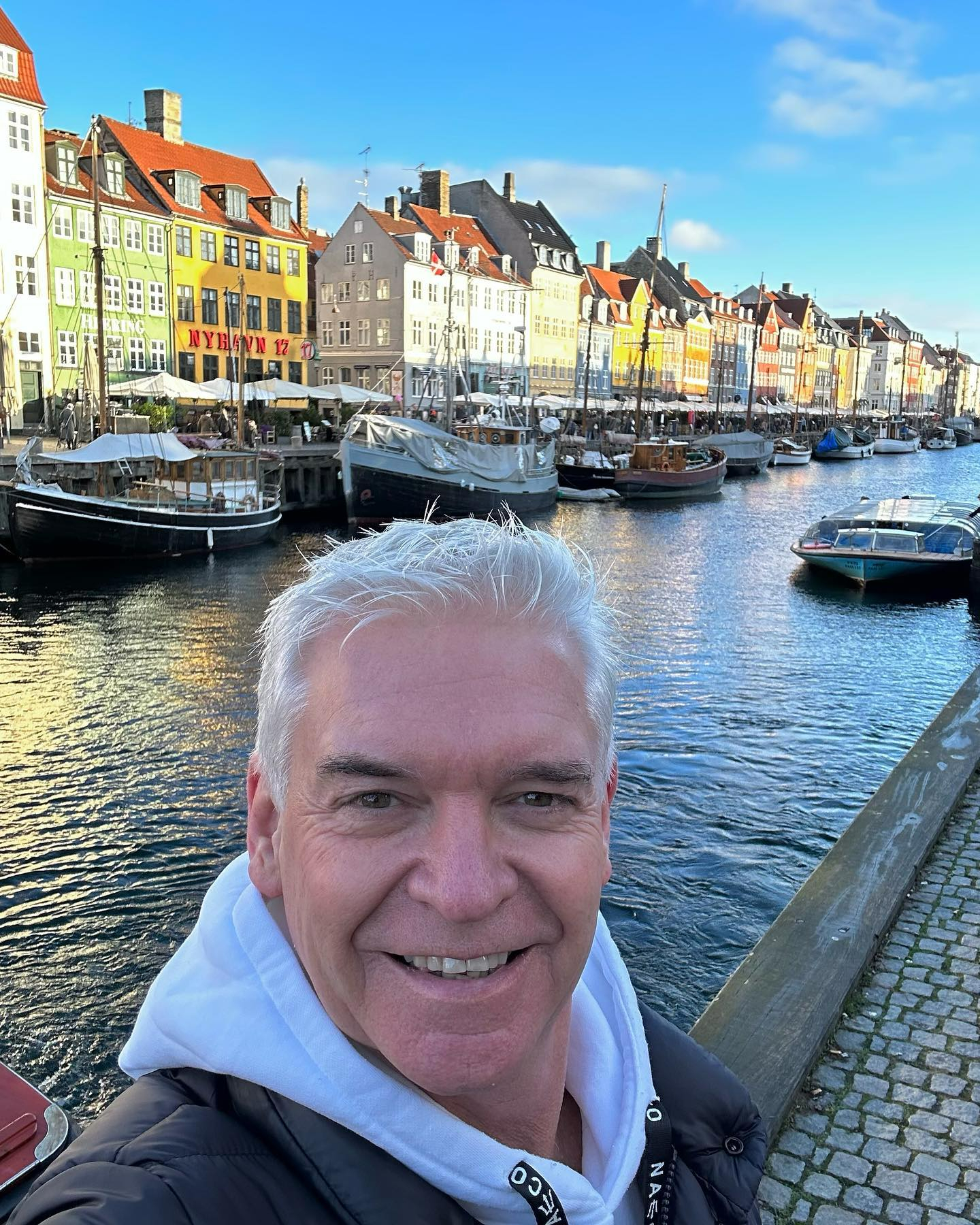