Home » TV & Movies » 'The Young and the Restless': Will Chelsea Be Gone For Good?

Millions of fans have faithfully watched The Young and the Restless since it premiered in March 1973. With plenty of romance, drama, and thrills, this daytime soap is a TV fan favorite, and for a good reason. Viewers watch the Newman and Abbott families, two of the wealthiest and most powerful in the fictional Genoa City, entangle themselves in plenty of schemes, relationships, and plot twists. And it’s safe to say fans are glued to their screens, waiting to see what happens next.

One of the most popular characters on The Young and the Restless is Chelsea Lawson, portrayed by actress Melissa Claire Egan. Since 2011, Chelsea has seen a character evolution that’s taken her from a deceptive con artist to a caring, compassionate person. Now she’s an integral part of one of the most nail-biting plot lines of the show. And it has many fans wondering: Will Chelsea be gone for good?

Chelsea and her latest diagnosis on ‘Y&R’ 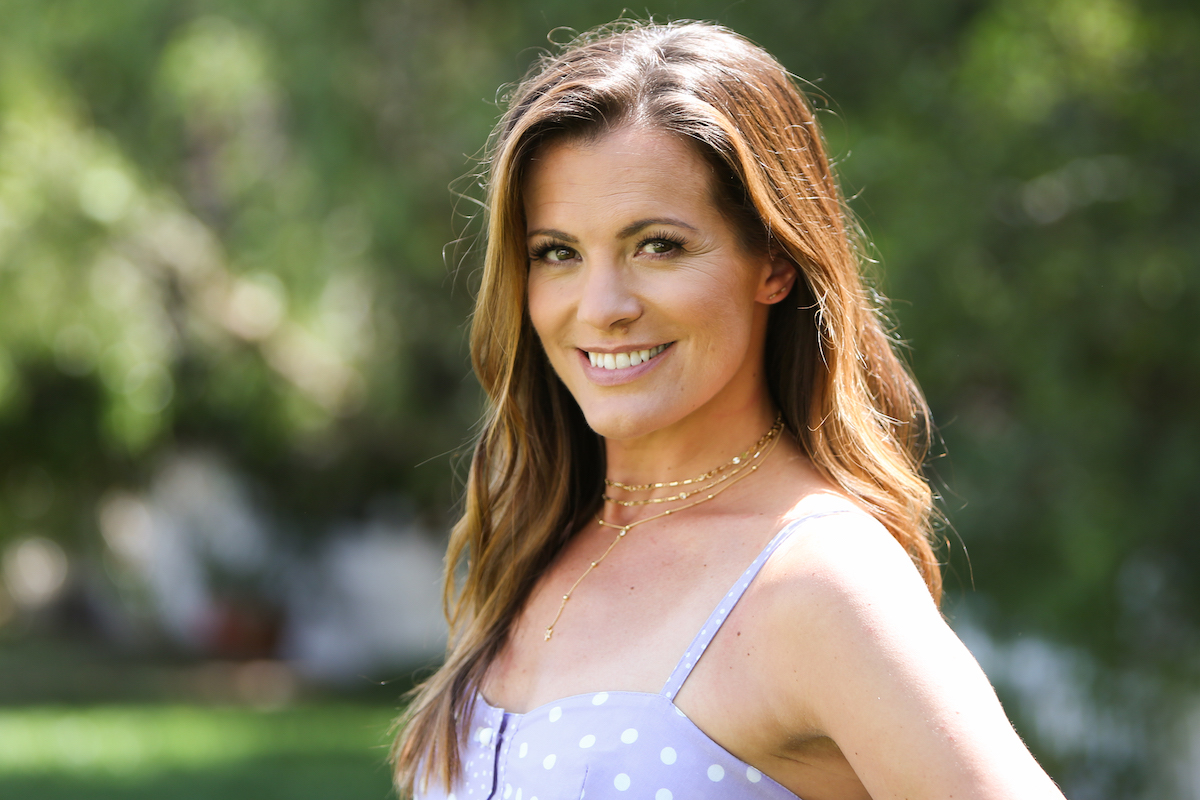 According to Soaps In Depth, Chelsea is arguably one of the most complicated characters on The Young and the Restless.

At first, her character was manipulative and deceiving. But over the years, she took a turn for the better. However, it wasn’t too long ago that she began exhibiting some of her past behaviors. And she soon returned to shake things up once again.

As for her current medical situation: Meaww reported that doctors contacted Chelsea regarding her chronic headaches. Adam, who picked up the phone, learned she might have a serious brain tumor and only a short time left to live. It turns out Chelsea actually has an aneurysm. And fans were shocked to hear the news.

How do ‘Y&R’ fans feel about Chelsea?

Sure, Chelsea got some bad news, but the grim diagnosis doesn’t change how fans have felt since before her health issues arose. She started off as a con artist, and although for a while it seemed things were changing, Y&R watchers soon learned that wasn’t the case.

Chelsea is still as deceiving as ever. She also doesn’t go out of her way to help those close to her, including Adam. And her jealousy is worse than ever. According to Fame10, fans can’t stand her.

Many fans thought she was trying to be spiteful toward Adam when she returned to Genoa City after skipping town. She definitely has a bad-girl reputation, and her plotting ways have proven she enjoys manipulating everyone around her.

Will Chelsea be gone for good?

Many Y&R fans have been left wondering if Chelsea will be gone for good. So, what’s happening?

Fans took to Twitter to share how they feel. And it appears many viewers have wanted her gone for a while.

Regarding the possibility of her leaving once and for all, one fan tweeted, “Didn’t care for the character in the beginning, blackmailing over an unborn child … I was actually hoping for a different spin … I know that Chelsea tried to shoot Adam … BUT the head injury caused HER to DO it … Btw, I like this Adam. Could do much more w his character.”

Another viewer wrote, “Love the actress, hate the character. She could go into a coma for a few years. That’d be good.”

Those comments might sound harsh, but either way, it looks as if Chelsea might be leaving Y&R for good.