The Wonder Years is yet another show that has been reimagined and retooled for a new generation. However, this TV show has the same feel and tone as the original. Like the 1988 series, this show will examine the life of a 12-year-old boy living in the tumultuous 1960s. It was a period that would reshape the world, and this country forever.

Fans of The Wonder Years know how vital the theme song was to the narrative and the series overall. But who sings the theme song in the reboot series? 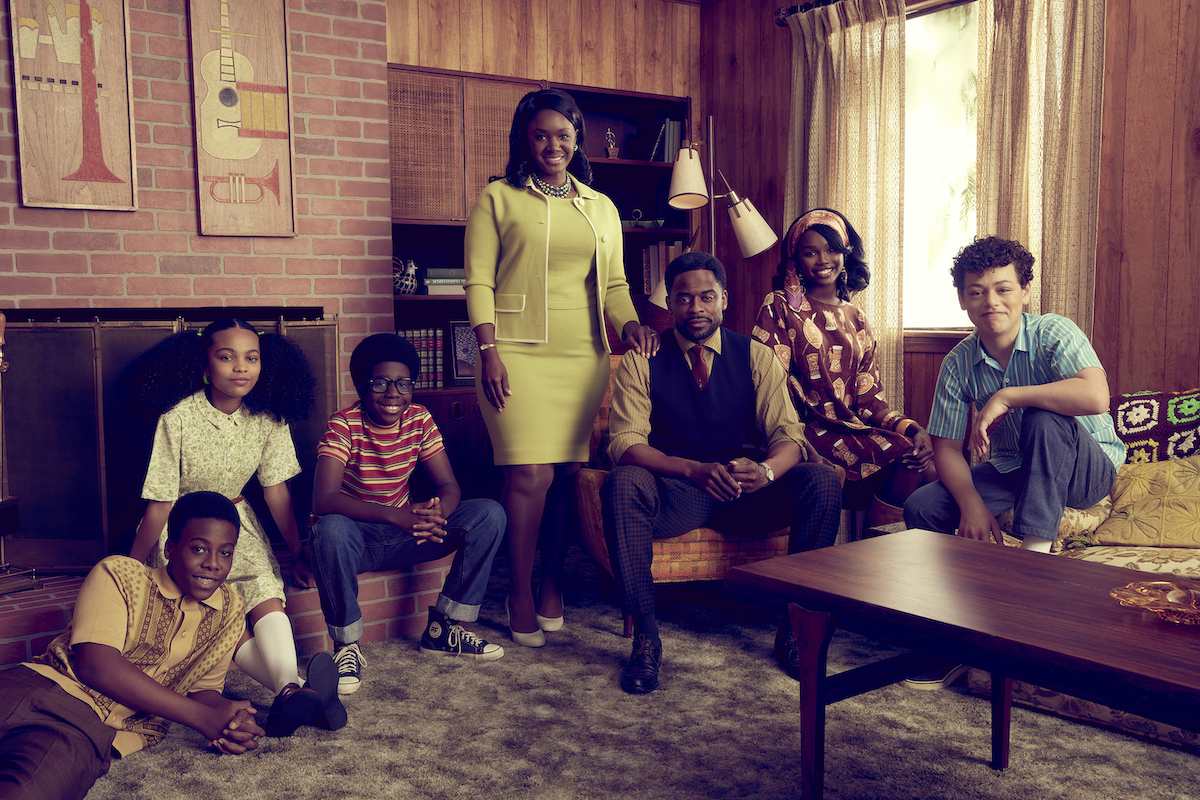 What is ‘The Wonder Years’ reboot about?

Though the original version of The Wonder Years centered on Kevin Arnold and his suburban family, this show is a little different. The Wonder Years reboot is set in 1968 in Montgomery, Alabama, which had been the hub for the Civil Rights Movement amid the 1955 Montgomery Bus Boycott. This time, 12-year-old Dean Williams  (Elisha “EJ” Williams) and his middle-class Black family will be in focus.

Dean’s father Bill (Dulé Hill) is a music professor wary of integration. There’s his loving mother, Lillian (Saycon Sengbloh), and his older sister, Kim (Laura Kariuki) who is more focused on being a Black Power activist than college. Dean’s older brother Bruce is overseas fighting in the Vietnam War.

The series opens just two years after the Alabama State Assembly banned segregation, so fans will see how Dean navigates his tween and teen years as well as race and racism. The series also opens on a day that will change the history of this country forever.

Who sings the theme song in ‘The Wonder Years’ reboot?

Even if you’ve never seen an episode of the original The Wonder Years you will certainly recognize the theme song. The iconic song was Joe Crocker singing a cover of The Beatles’ song, “With A Little Help From My Friends.”. In the reboot of the series, the song remains the same, but this time, it has a bit of soul infused into it.

Actor, singer, and Broadway star, Rogelio Douglas Jr. sings “With A Little Help From My Friends” as The Wonder Years reboot theme song and it’s absolutely magnetic. Douglas takes everything we know and love about the song but makes it specific to Dean’s experience.

What channel is ‘The Wonder Years’ reboot on?

The Wonder Years reboot will air on ABC at 8:30 p.m. EST on Wednesdays. Though the series is a reimagining of the original show, it also has some major ties to the first one. Not only does the same theme song stand at the center, Fred Savage, who portrayed Kevin Arnold in the original show is also an executive producer.

Savage also directed the pilot episode. “We’re maintaining a similar tone from the original, a blend of comedy and truth with a narrator looking back on youth with the wisdom of age,” Savage told the Boston Herald. “But there are things that are incredibly unique about this show.”

We will see how Dean and the Williams family navigate the tumultuous 1960s through season 1 of The Wonder Years.