Netflix’s next big franchise debuted its first footage at Comic-Con, making a convincing argument it could be the next big-picture epic to fill fantasy fans’ “Game of Thrones”-sized hole in their hearts. The trailer is below, and on hand in San Diego to personally tease what’s coming were showrunner Lauren Hissrich and cast members Henry Cavill, Anya Chalotra, and Freya Allan, with the former Superman leading the charge.

“What attracted me to Geralt?” Cavill said of the lead character he plays. “I’m a big gamer. I’ve played the games a lot. […] He’s not your average hero. He’s a tough, real-world type person who won’t treat everyone differently. […] He’s a hero deep down.”

“The Witcher” is based on the best-selling fantasy series by author Andrzej Sapkowski, but it’s also a series of comic books and video games, the latter of which were produced by Projekt Red. Per the official Netflix announcement, the story tells “an epic tale of fate and family” starring Geralt of Rivia, “a solitary monster hunter, struggles to find his place in a world where people often prove more wicked than beasts. But when destiny hurtles him toward a powerful sorceress, and a young princess with a dangerous secret, the three must learn to navigate the increasingly volatile Continent together.”

Cavill tried to explain the mythology of “witchers” during the panel.

“A witcher is a young boy left on the streets, left to fend for himself, who’s taken in by this group called witchers,” Cavill said. Each kid is then put through trials to test their potential, and Cavill said “most of these children do not survive — say, one in 10 survive these trials — but they’re trained in the art of monster hunting. They travel the world providing their services for coin.”

Or, to put it even simpler: “Ultimately, they’re just a group of badasses who kill monsters,” Cavill said.

Cavill spent a lot of time campaigning for the role, meeting with Hissrich before the series was greenlit and before she’d even written a script. “He was really annoying,” Hissrich said about the actor’s persistence, and Cavill agreed.

“I really was. I had my agents calling every day trying to get a meeting with you,” he said. “Every time I played the games, I thought, ‘I really hope they make this into a movie or a show.’ […] It was something I wasn’t going to let pass me by without giving it my best shot.”

He ended up waiting four months before landing the part, beating out more than 200 other actors and even agreeing to do all his own stunts for the role.

“It’s really important for me that when you see Geralt on screen you know it’s Geralt,” he said. “I spent all of my free time on set — and when I wasn’t on set — with a sword in my hand. I think I had three swords where I lived, four at work, and it was just practice, practice, practice.”

As for the other characters, Allan described Ciri — the young princess who becomes a witcher-in-training — as someone who came from a “sheltered upbringing.” “She’s been very privileged. She’s also been surrounded by people who’ve been molded and shaped by this experience. I think a huge part of her journey this season is putting herself in other people’s shoes,” Allan said.

Hissrich said it was important to her that they expanded on the backstories only “glimpsed” in the books.

“I don’t know if I would call it a woman’s perspective,” she said, when asked about the perspective shift. “I would say in the books you meet all the characters through Geralt’s lens” — whereas here, each character defines themselves.

“The Witcher” has not set a release date, but is expected in 2019. Take a look at the trailer more photos, and the first official poster below. 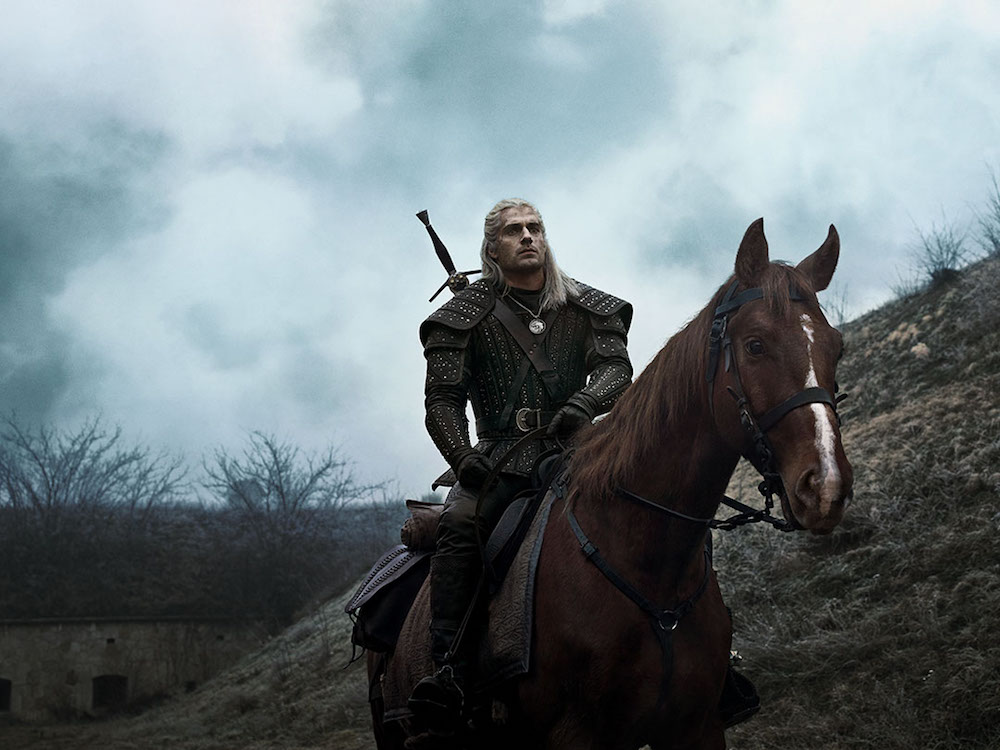 Henry Cavill in “The Witcher” 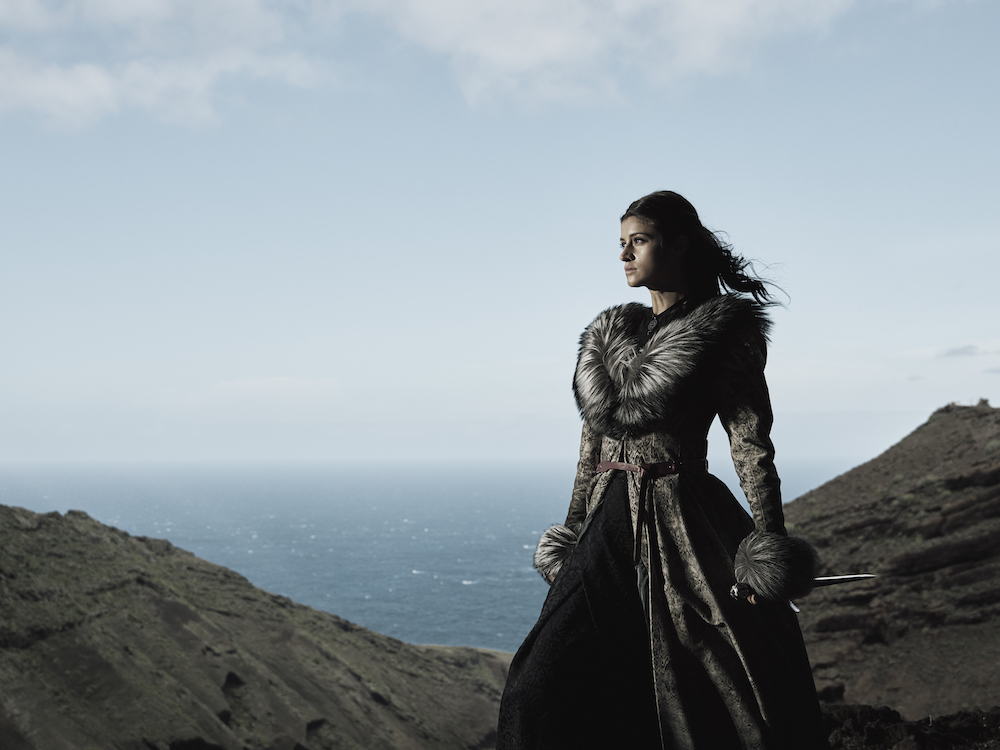 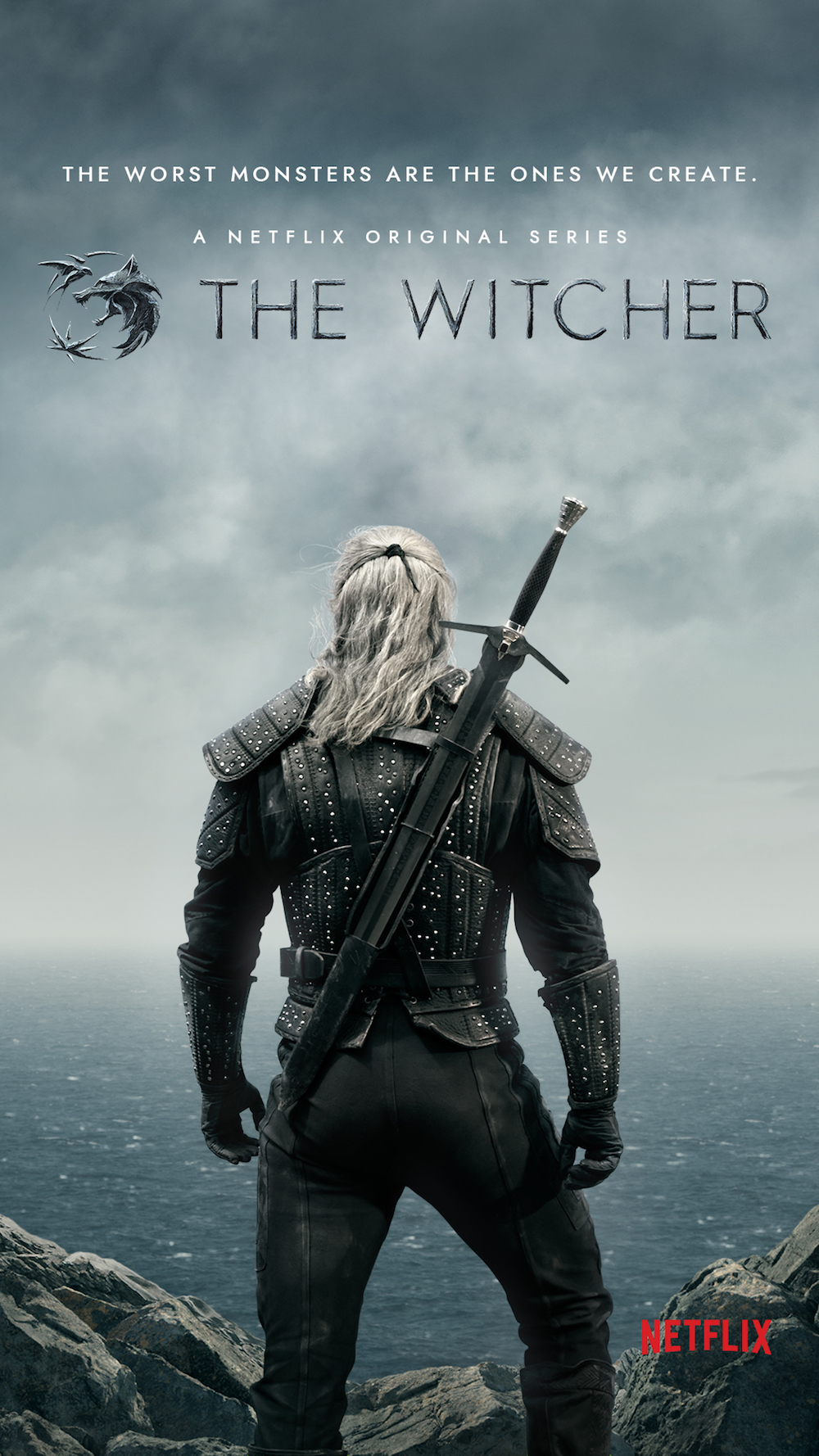