The Witcher season two is on its way with production currently taking place in the UK for the latest outing of the fantasy drama. Anticipation is high and Netflix has now begun to release new images from the upcoming outing. Ahead of the series returning, Express.co.uk has all the details on the second season – from its release date and cast to trailer and plot.

When is The Witcher season 2 released?

Fans can expect the second season of The Witcher sometime in 2021.

The first season was released on Friday, December 20, 2019, on Netflix and filming is currently taking place on season two.

The show did face some delays due to the outbreak of coronavirus COVID-19, which meant filming had to stop.

However, it has now been able to start up once again, much to the delight of fans. 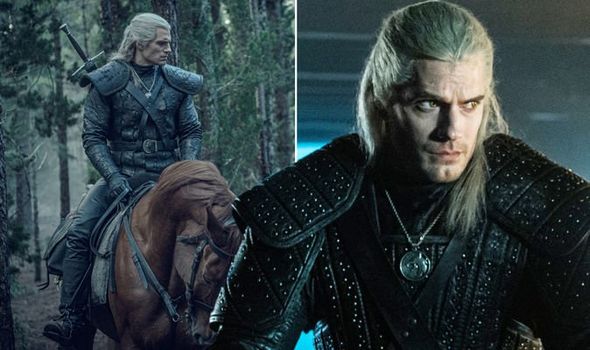 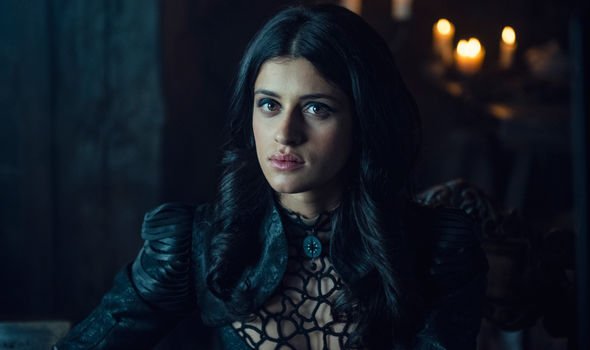 Who will be in the cast of The Witcher season 2?

Most of the cast of season one are expected to be returning for season two of The Witcher.

Henry Cavill will be back in season two as the show’s lead character, Gerald of Rivia.

Cavill has become a household name around the world for playing Clark Kent in the Superman films.

Deadline reports Cavill’s co-stars Anya Chalotra and Freya Allan will also be back.

Chalotra plays Yennefer in the Netflix series while Allan takes on the part of Ciri. 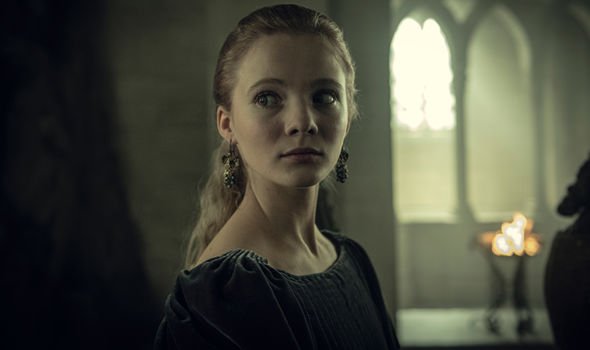 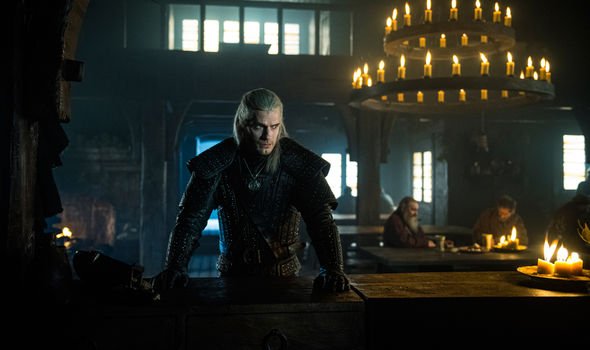 The Witcher viewers may recognise Allan from BBC’s adaptation of The War of the Worlds.

Chalotra, on the other hand, made a name for herself in Netflix’s Wanderlust.

However, ahead of the new series, one cast member has had to be replaced.

Basil Eidenbenz has been cast as the new Eskel after Thue Ersted Rasmussen had to leave the show due to rescheduling issues. 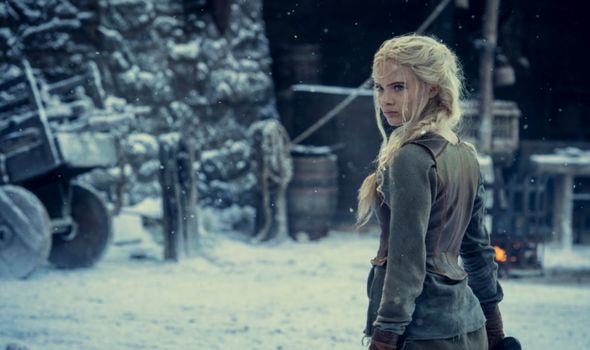 What will happen in The Witcher season 2?

Ahead of the new season of the show, very few details have been announced so far.

However, a brief synopsis has been released, which reads: “Convinced Yennefer’s life was lost at the Battle of Sodden, Geralt of Rivia brings Princess Cirilla to the safest place he knows, his childhood home of Kaer Morhen.

“While the Continent’s kings, elves, humans and demons strive for supremacy outside its walls, he must protect the girl from something far more dangerous: the mysterious power she possesses inside.”

More is expected to be released when the release date draws closer for the new series. 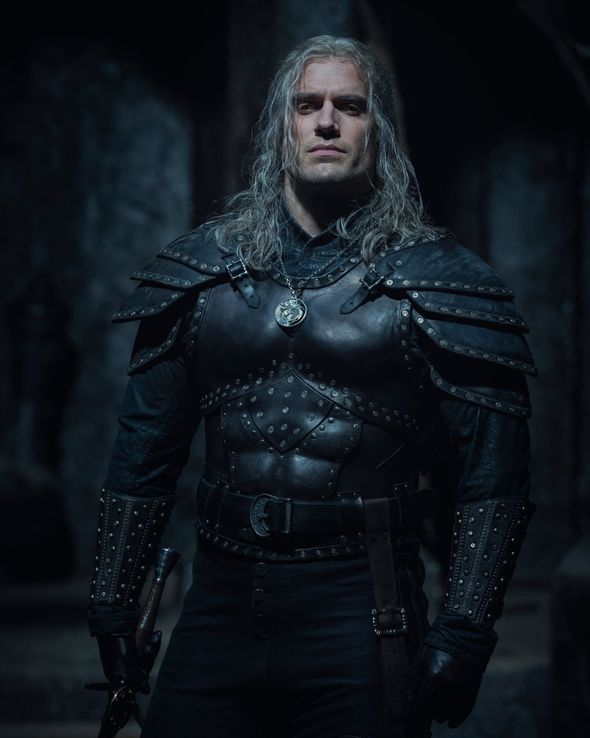 Is there a trailer for The Witcher season 2?

With production still underway for the second run, fans may be waiting a while for a first glimpse at another series.

New footage and images are only expected to be released closer to its release.

Express.co.uk will update this article as soon as any more is announced about this.

The Witcher is available to stream on Netflix now.

Brooke Shields talks body confidence: 'Women over 50 are not done'