THE Walking Dead will miss Danai Gruria’s kickass portrayal of Michonne, but their loss is a brand news series’ gain.

The acclaimed actress, who recently graced the big screen in Black Panther, will be stepping away from the long-running zombie drama and into an altogether different kind of series. 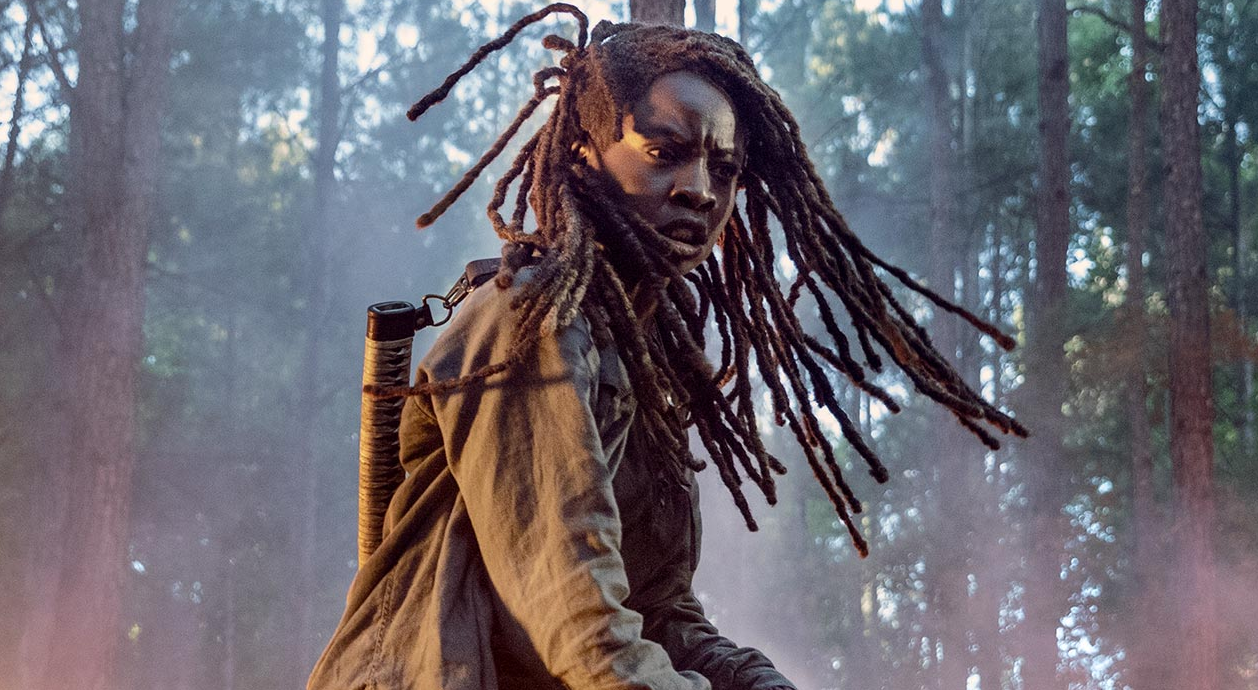 Her next TV gig will be as an executive producer for new HBO series Americanah, adapted from the Chimanda Ngozi Adichie novel.

She’ll also star in the show, alongside her Marvel co-star Lupita Nyong’o, who will hold the lead role.

The plot follows two Nigerian emigrants, who love and lose each other continents and years.

The network’s synopsis for the show reads: "Americanah tells the story of Ifemelu (Nyong'o), a young, beautiful, self-assured woman raised in Nigeria, who as a teenager falls in love with her classmate Obinze. 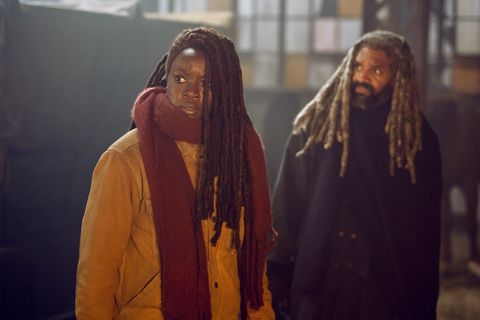 "Living in a military-ruled country, they each depart for the west, with Ifemelu heading for America, where, despite her academic success, she is forced to grapple for the first time with what it means to be black.

"Quiet, thoughtful Obinze had hoped to join her, but with post-9/11 America closed to him, he instead plunges into a dangerous undocumented life in London.

"A highly lauded tale that has become a leader in the cultural conversation, Americanah is an incredible exploration of the human experience that crosses three continents to give an empathetic, compelling view of the complex realities of race, politics, immigration and identity."

The novel was released in 2013, and Nyongo’ has been gunning for a film adaptation for five years. 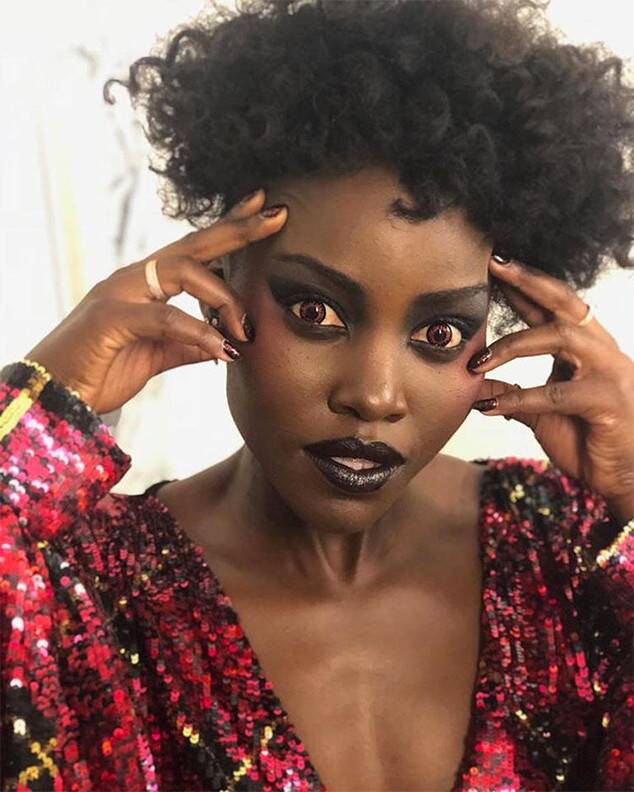 Fortunately a TV series means the plot is likely to get a more thorough treatment.

The announcement follows The Walking Dead boss Angela Kang discussing Michonne and Ezekiel’s upcoming romance, which was teased in the season 10 trailer.