Home » TV & Movies » The Walking Dead: Will any of the cast crossover to TWD World Beyond?

Excitement levels among The Walking Dead fans couldn’t be higher for spin-off World Beyond. Following a group of teens 10 years after the virus outbreak, the Amazon Original promises to be just as action-packed as the AMC series. But can fans expect to see some familiar faces in the cast?

Who will star in The Walking Dead: World Beyond?

The most notable addition to the cast of World Beyond was revealed in the short teaser trailer released by Amazon Prime Video.

Emmy-winner Julia Ormond was unveiled as one of the stars to enter the TWD universe for the first time.

Fresh from the success of BBC’s Gold Digger, Ormond will portray group leader Elizabeth in the series.

She’ll be joined by several other recognisable faces in the cast when series drops in 2020. 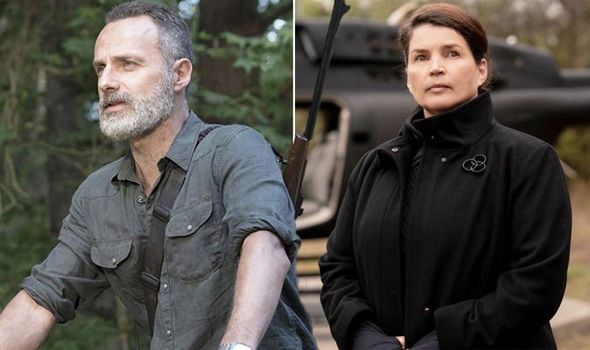 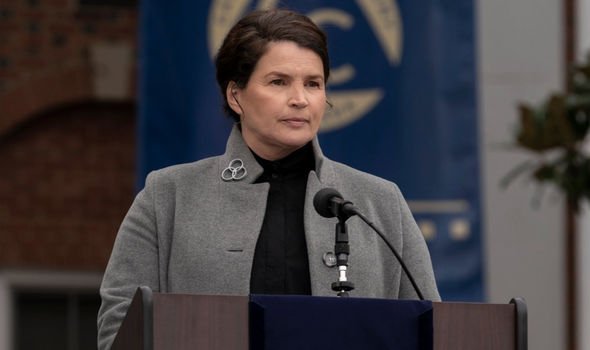 Star of FX drama The Americans, Annet Mahendru, has landed a recurring role in the spin-off.

She’ll be joined by Scream 4 star Nico Tortorella and The Red Line’s Aliyah Royale in every episode.

Newcomer Hal Cumpston and Christina Marie Karis of This Is Us fame also star.

But will any of the original The Walking Dead cast crossover to World Beyond? 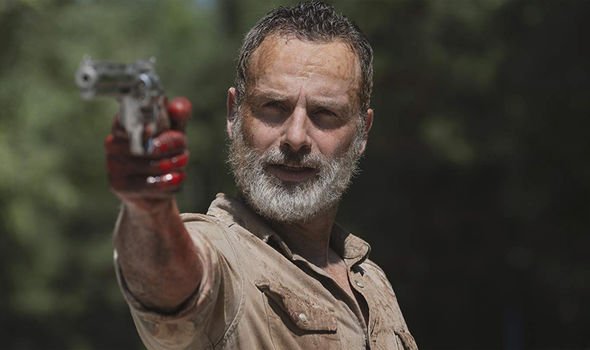 Ahead of the show’s premiere in Spring 2020, none of the stars from the AMC show have been announced to appear.

However, in the world of The Walking Dead, it isn’t unheard of for stars to crossover between shows.

In Fear the Walking Dead, for instance, several characters cropped up once more.

Morgan Jones (played by Lennie James) racked up over 30 appearances in FTWD following his stint on the original series. 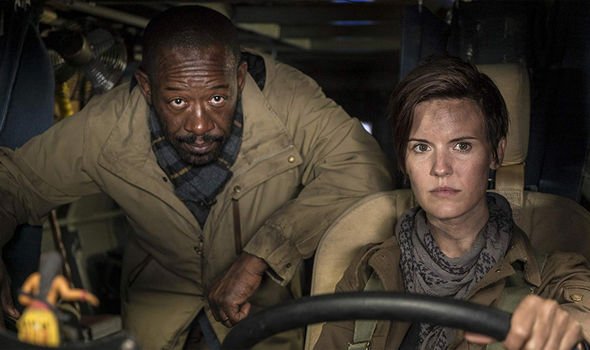 Dwight (Austin Amelio) also landed a recurring role on Fear the Walking Dead after his character’s exit in TWD.

So while there’s been no official confirmation just yet, there’s no ruling out a crossover in the future.

Especially as some fans think they’ve spotted a link to Rick Grimes (Andrew Lincoln) in the promo.

Now, the introduction of Elizabeth has left some to believe she is linked to Rick’s disappearance.

This was the same symbol on the side of the helicopter which shipped Rick away last season.

Therefore, could Elizabeth hold the key to where exactly Rick is?

The Walking Dead: World Beyond premieres on Amazon Prime in Spring 2020.