The Walking Dead has had some pretty intimidating villains from The Governor (played by David Morrissey) and Alpha (Samantha Morton).

Arguably the most impactful villain so far has been Negan (Jeffrey Dean Morgan) and his barbed wire baseball bat Lucille.

His first appearance saw him killing two members of the team without blinking an eyelid, and he even almost killed Rick Grimes (Andrew Lincoln) a number of times.

Although Negan has become a little bit of a mainstay in the series so far, it looks like he may even get his own spin-off movie.

This weekend saw San Diego Comic Con come and go, where a lot of talk about The Walking Dead was had, including the upcoming spin-off movies for Rick Grimes, and the ongoing content for the show and Fear the Walking Dead.

But following the convention Negan star Jeffrey spoke to ComicBook.com about the future for his character, and even confirmed talks have begun about a movie for the character.

He explained: “I know that it’s been discussed. We gotta do it before I get any older.

“I mean, pretty soon I’m not gonna be able to be the young Negan anymore.”

While it isn’t certain exactly what a Negan film would entail, viewers would absolutely lap up whatever stories are told with a deep dive into the former-villain’s life.

This information matches up to the various talks that occurred during San Diego Comic Con – most notably that of Scott Gimple’s discussion at the Fear the Walking Dead panel. 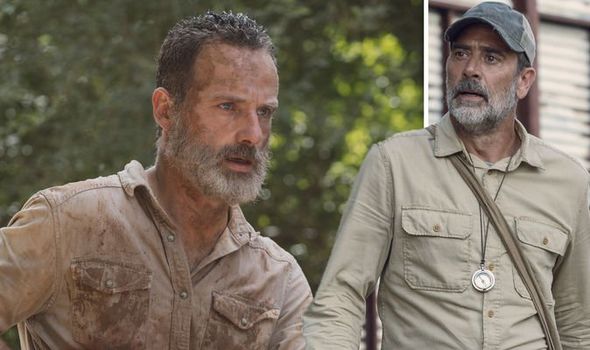 I know that it’s been discussed. We gotta do it before I get any older

“All these years we’ve just been a tiny sliver of the Walking Dead world. There’s a whole world out there.

“The big secret is that all along, there have been other civilisations that survived the apocalypse. We saw hints of that in season seven of The Walking Dead and again in ‘The End Of Everything’.

“And now we’re about to show a lot more of the world in a bunch of different projects.”

It sounds like a lot more types of The Walking Dead could be just around the corner, but will Negan’s story be one of them? 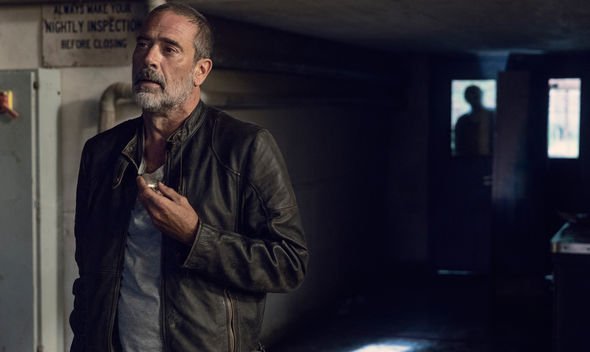 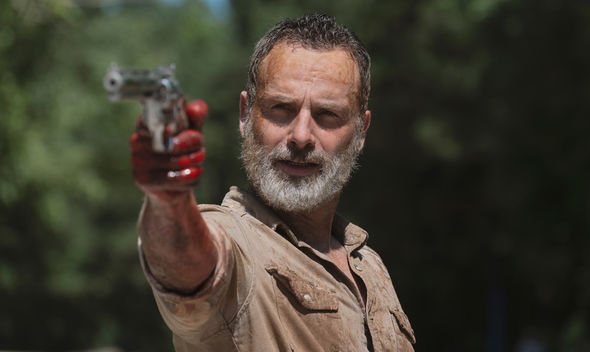 Things are changing inside and out of the show, as Rick Grimes star Andrew was originally supposed to direct an episode of the tenth season.

However Entertainment Weekly recently reported the star will not be returning to direct the episode now.

The publication cited schedules which “could not be aligned”, leaving the actor to cancel the direction.

It is not yet confirmed whether his directorial spot will be rescheduled for the future.