Home » TV & Movies » The Sinner season 3 location: Where is The Sinner filmed? Where is it set?

The Sinner has been added to Netflix in the USA following its release on the USA Network earlier in 2020. The latest installment follows a new crime mystery within a stunning setting – here’s everything fans need to know about where it was filmed and where it is set.

Where is The Sinner season 3 set?

The third season of The Sinner has finally been released in full on Netflix for fans to enjoy.

However, he soon finds there is more to the story with those involved keeping secrets to try and keep the truth buried.

Alongside Pullman returning as the lead detective, he is joined by a guest cast including Matt Bomer as Jamie Burns, Chris Messina as Nick Haas and Jessica Hecht as Sonya Barzel. 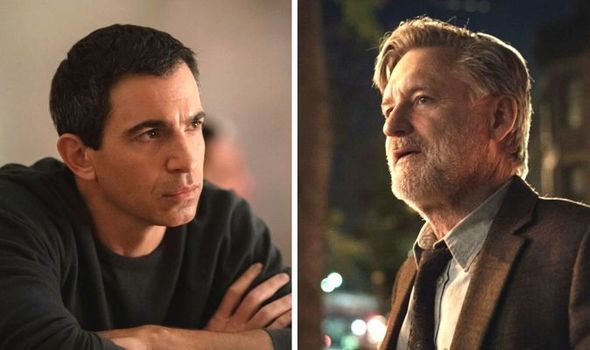 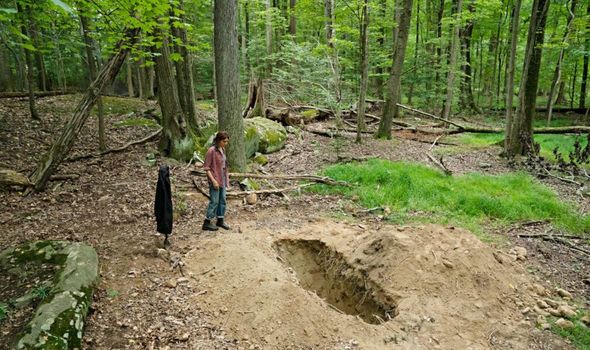 The anthology series has been set in a different location in New York State for each outing so far.

Season three is no different as it transports the action to the fictional town called Dorchester.

In the series, the town is portrayed as idyllic with a number of beautiful houses around the city.

In the first episode, Ambrose is seen pulling into the idyllic town with New York City in the distance. 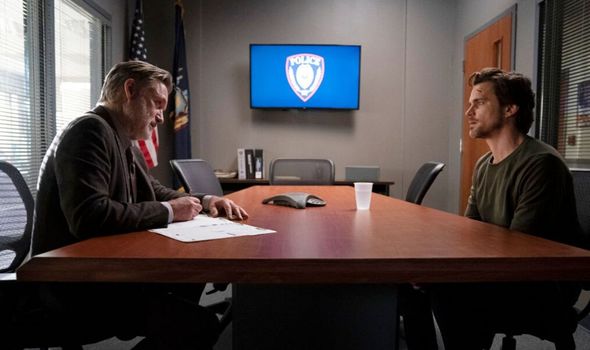 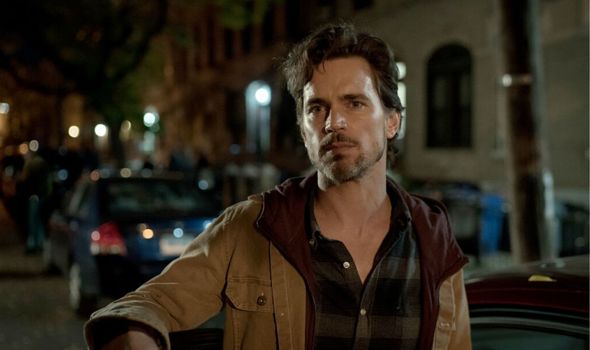 Where was The Sinner season 3 filmed?

The third season was mainly filmed in New York State with a number of locations doubling for the fictional town of Dorchester.

The main location was in the town of Hartsdale in Westchester.

According to Scarsdale10539.com, the Hartsdale train station was taken over by film crews with the sign replaced to read Dorchester.

Fans can also see from the show how the show was filmed in the countryside around the town.

According to Westchester News 12, the show also halted roads in Hastings-on-Hudson when it was filming back in October 2019.

The show shut down traffic in the Main Street of the town for some of the shots.

Deborah Fasciani who worked at the local Hastings Center Restaurant spoke to News 12 about them filming in the area.

She said: “Filming is exciting around here. The people who live in this town – it affects our business very well.

“We get a lot of extra business, and it’s nice when they film here.”

The Cinemaholic also reported how a number of other filming locations were spotted by fans on Twitter.

This included East 93rd Street in New York City as well as reports of some filming taking place on Broadway for season three.

This all follows the second season of the show being set in the town of Keller and being filmed in Harrison, Westchester County.

While season one was filmed in both New York State and South Carolina.

The Sinner season 3 is available to stream on Netflix now.