Home » TV & Movies » The Pact: BBC viewers left ‘crying’ over finale twist ‘That is some ending!’

BBC One thriller The Pact aired its finale on Tuesday night (June 1). The six-part series followed the investigation into the murder of Jack Evans (played by Aneurin Barnard). The final episode revealed the truth of what happened the night Jack died in the woods, but many viewers were left crying over an emotional plot twist.

After weeks of patiently waiting, viewers finally found out the identity of Jack’s murderer towards the beginning of the final episode.

It turns out that it was Anna’s (Laura Fraser) daughter Tamsin (Gabrielle Creevy) who killed Jack.

In a shock reveal in episode five, Tamsin told her mother she was pregnant with Jack Evans’ baby.

In the final episode, a group of flashbacks revealed Tamsin and Jack had a one-night-stand after meeting at the arcade before the events of the series and that Tamsin had fallen pregnant soon afterwards. 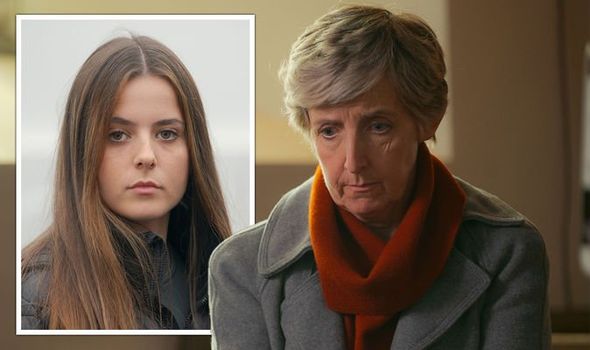 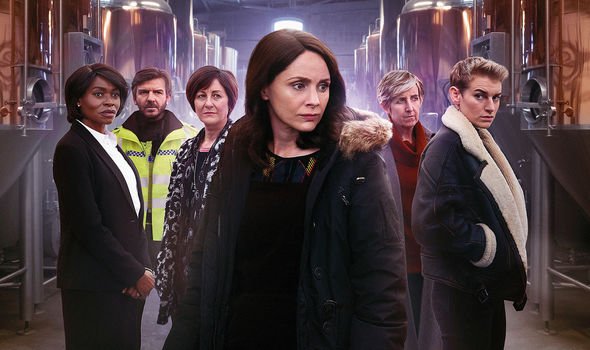 Making it clear he was desperate to avoid becoming a father, Jack decided to blackmail Tamsin in a bid to pressure her into getting an abortion.

Tamsin and her brother Ryan (Aled ap Steffan) had been all set to tell their mother about the pregnancy on the night Jack was killed.

But, upon arriving at the party, they saw Anna and her friends placing a drunken Jack in his boot and followed him to the woods.

When he was left alone, Tamsin and Ryan confronted Jack, who drunkenly said he would agree to let her keep the baby after all but would make sure he ruined her family’s life if she did.

Tamsin then snapped and used a plastic bag to suffocate Jack before leaving him for dead. 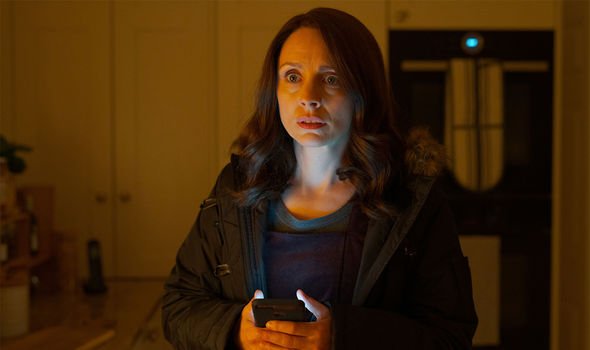 In a dramatic scene, Anna asked her daughter: “Did you kill Jack Evans?”

To which a distraught Tamsin replied: “I had too.”

But, despite Tamsin being the real culprit, the crime drama ended with a twist as Nancy (Julie Hesmondhalgh) was sentenced to prison after she told police it was her who committed the murder.

She took the wrap after suffering from the guilt from her actions earlier on in the series.

Previously, Nancy blackmailed Anna and the rest of her friends anonymously, threatening to tell the police about their whereabouts on the night of the murder if they didn’t pay her significant amounts of cash.

She did this in an attempt to solve the money troubles that had been caused by her husband’s gambling debts.

But, she later admitted to being the blackmailer to Anna and vowed to do anything to gain her forgiveness.

It seems Nancy hoped she’d be forgiven if she handed herself into the police claiming to be the murderer.

The police fully accepted her made-up version of events and ended their investigations into the other women.

Viewers were quick to react to Nancy’s sacrifice, with many fans taking to Twitter to share their thoughts:

Many viewers admitted to getting emotional as the final twist was revealed.

Meanwhile others took the opportunity to praise the series, saying: “#ThePact has to be hands down the best drama i have ever watched, amazing!! I loved it. Love love love”

Another agreed, adding: “#ThePact has been utterly brilliant. One of the most compelling shows I’ve seen, such a great cast and cleverly plotted right to the end.”

The Pact is available to watch on BBC iPlayer.