Home » TV & Movies » The Masked Singer: Who could be behind the masks? Judges discuss

The Masked Singer: ITV tease the return of hit show

The Masked Singer was a hit when it came to the UK at the beginning of the year so it wasn’t a surprise when it was renewed for series two on ITV. A brand new group of disguised celebrities will be taking to the stage for the whacky singing competition but will fans be able to guess their identities? The judges and host spoke to press including Express.co.uk about who may be lined up for season two.

Who could be behind the masks in The Masked Singer season 2?

The Masked Singer is probably one of the weirdest shows on television but for all of the right reasons.

If it isn’t the over the top costumes and the random guesses from judges Davina McCall, Rita Ora, Jonathan Ross and new judge Mo Gilligan, it’s the actual performances themselves.

Speaking about what fans can expect from this series, Jonathan said: “We’ve got some world-class singers performing but some people singing, you wouldn’t think necessarily as a singer, in fact you might have never heard them sing before and yet everyone on the show sounds like a professional singer.

“So I think there are some even bigger surprises in store this series and I would be amazed if…no one is going to get a full house this time.

“No one is going to guess them all, even right up to the last minute, it’s going to keep people completely stumped.” 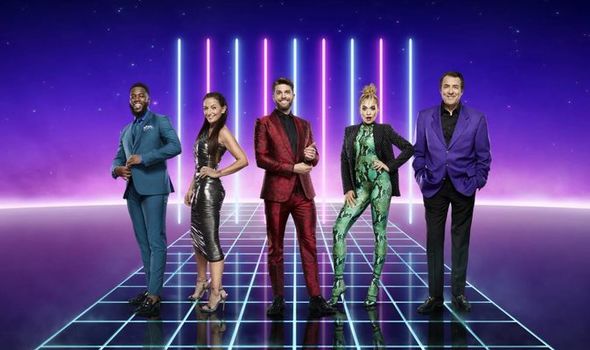 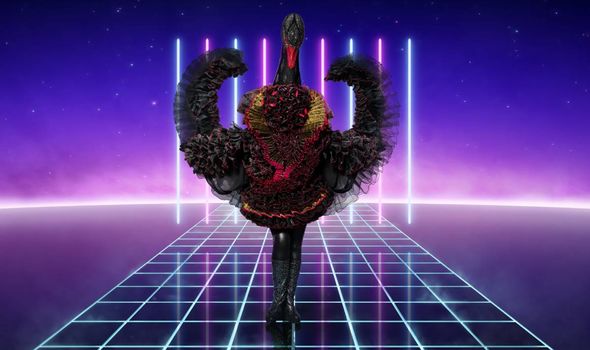 As well as the show itself, there is going to be a follow-up show called The Masked Singer: Unmasked.

This will be hosted by TV and radio presenter Will Njobvu who was excited about the series two line-up.

Will said: “I couldn’t believe the things that I saw.

“I am a super fan of the show and I thought, ‘It could be that person’ but you keep on getting surprised, it could literally be anyone! 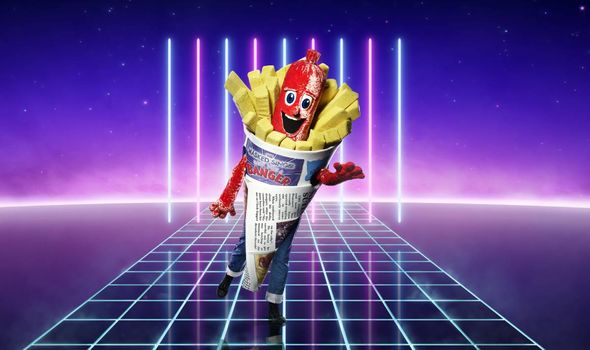 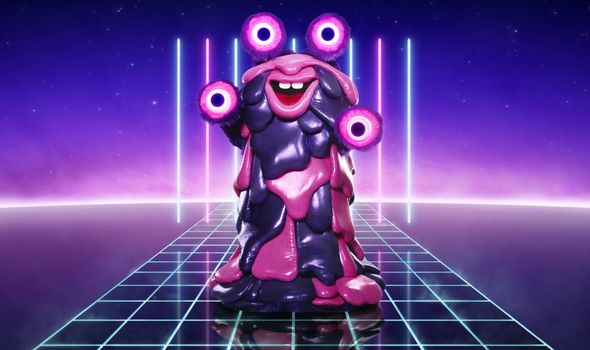 New judge Mo also revealed which character he think audiences are going to love when the show starts.

He explained: “Sausage was one of my favourites, it was a favourite of a lot of people and I don’t want to say why it’s my favourite because I really want everyone to be surprised.

“I don’t want to spoil it for people but you’re really going to fall in love with sausage, for me, it was one of my favourites.

“As soon as you watch it, you’ll completely understand.”

Host Joel Dommett joked at how terrible Will’s guesses were, using an example of how he believed new character Viking was a member of boy band One Direction.

Will then replied: “We still don’t know – maybe someone from One Direction is on the show Joel.”

Could this be a massive hint a member of one of the biggest bands in the world is under a mask?

Judge McCall added: “What I loved about this series was that all of us were wrong quite a lot.

“Like none of us could get it – the level of messing with our heads that went on.”

The first season of The Masked Singer UK aired at the beginning of 2020 and after weeks of speculation, the competition was narrowed down to three.

The finalists were Hedgehog, Octopus and Queen Bee with the first two being revealed as comedian Jason Manford and operatic singer Katherine Jenkins respectively.

Girls Aloud singer Nicola Roberts was behind Queen Bee’s mask who was crowned the first-ever winner of the show.

The Masked Singer starts on Boxing Day at 7pm on ITV.