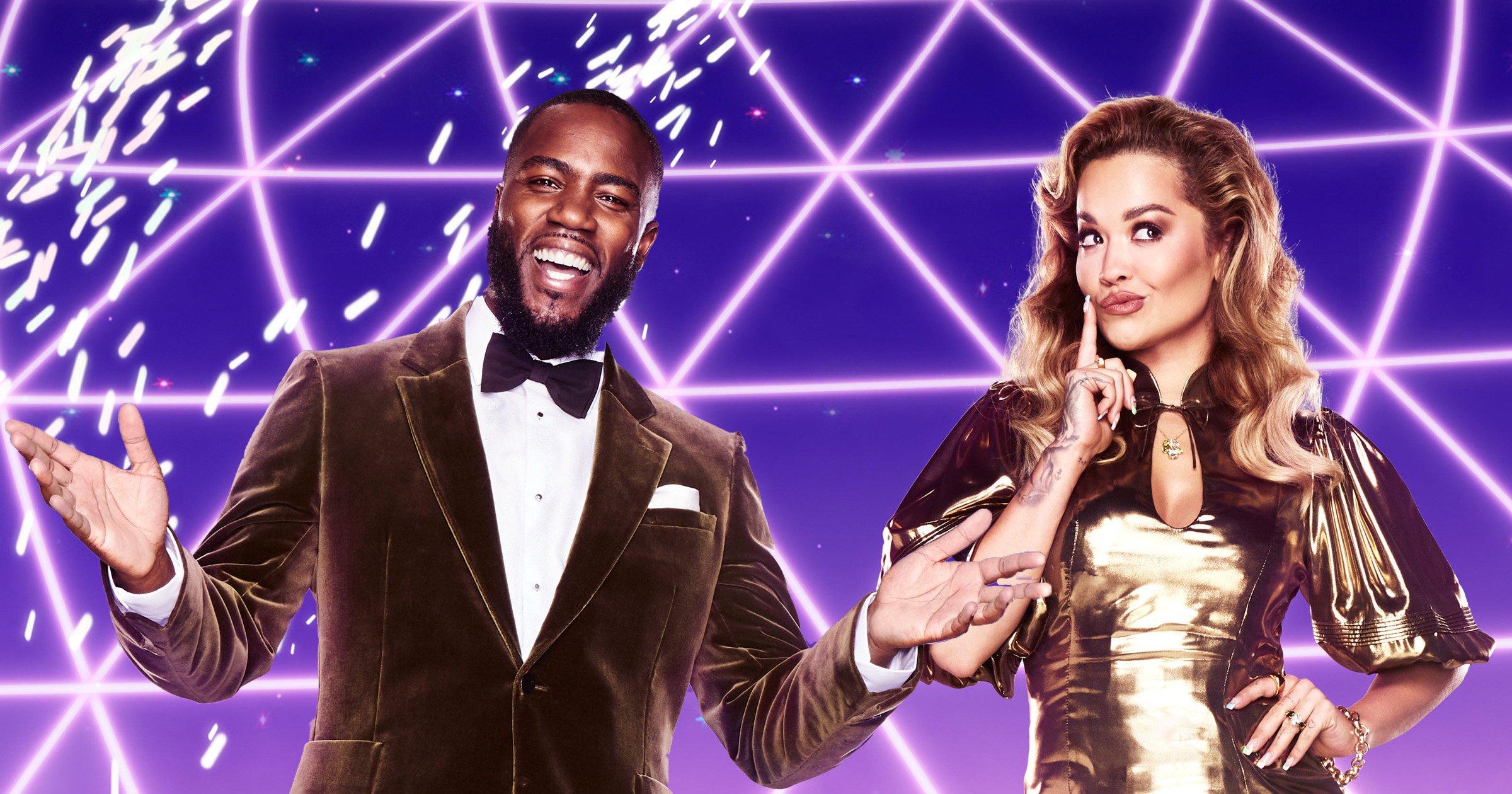 Rules have seemingly been tightened up on season 3 of The Masked Singer UK, with Rita Ora and Mo Gilligan ‘have their phones removed in breaks’.

The return of the ITV programme on New Year’s Day sparked joy across the nation, as viewers watched judges Rita, Mo, Jonathan Ross and Davina McCall try to guess the identities of celebrities dressed as characters including Robobunny, Doughnuts, Mushroom and Firework.

Chandelier became the first star to be unmasked as Heather Small, with presenter Joel Dommett standing beside the singer as she explained why she chose to take part.

Ahead of the series launch, Metro.co.uk spoke to Mo and Jonathan, who revealed that the secrets on The Masked Singer UK are so closely guarded that they don’t even know where the costumes or celebrities stay backstage.

When asked whether they’ve ever accidentally broken any rules during filming, Jonathan explained that he’s asked ‘not to post the pictures of the suits and clothes I was wearing on Instagram’.

He then explained the trouble that Rita found herself in, stating: ‘Rita – who’s lovely and we love working with Rita, she’s great on the show – but Rita got told off for using her phone in all the breaks, because you know young people and their phones cannot be separated.

‘In the end now, they take her phone off her. When we start recording, they remove Rita Ora’s phone so she cannot have access to the gram while she’s doing the show.’

While the talk show host added that he’s allowed his phone, Mo then piped up to reveal that his is taken away as well.

‘I don’t. I don’t get my phone. They take mine away,’ the comedian chimed in.

‘You’re in the naughty club as well!’ Jonathan exclaimed, seemingly unaware of the rule put in place for his co-star.

Mo also revealed that while the judges were previously given snack boxes in between breaks, that has since changed.

‘In between breaks I used to eat loads of snacks, crisps and chocolate, and I put some chocolate in my pocket and it started melting,’ he recalled.

‘There’s a clip [in the previous series] where I had to lean to the side so you can’t see the chocolate that’s melted on my pocket, which meant that we no longer have snack boxes in between breaks.’

One more celebrity will be unmasked as the audience in the studio decide who they want to keep in the competition.

The Masked Singer UK returns tonight at 7.30pm on ITV.