The Masked Singer comes to an end tonight (Saturday, February 15) at 7pm on ITV as viewers find out who the final three celebrities are. But how does the show actually work?

How does The Masked Singer work?

The Masked Singer is ITV’s new reality singing competition, inspired by the American talent series of the same name.

The reality series started on January 4, with a double bill over the first weekend and will now be airing weekly.

In total, the series will have eight episodes, with the eighth episode being the finale.

In the end, the celebrities will win absolutely nothing. 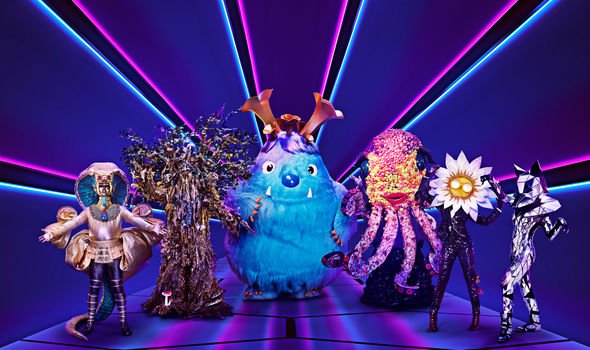 The show has already been pre-recorded, which means unlike other talent shows such as Britain’s Got Talent and The X Factor, audiences at homes will not be able to vote.

During the show, 12 celebrities will take to the stage to perform in front of the judges and studio audience.

However, the programme comes with a major catch with the contestants wearing disguises.

The audience and judges will be left trying to solve who is behind the mask. 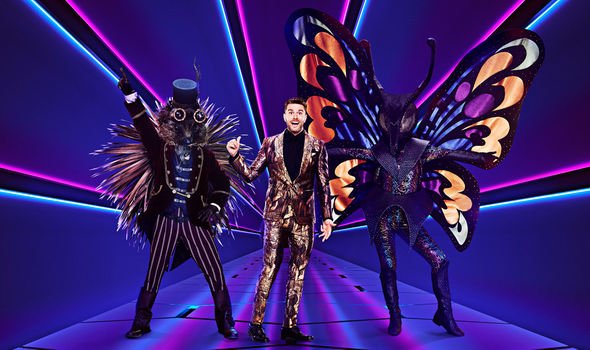 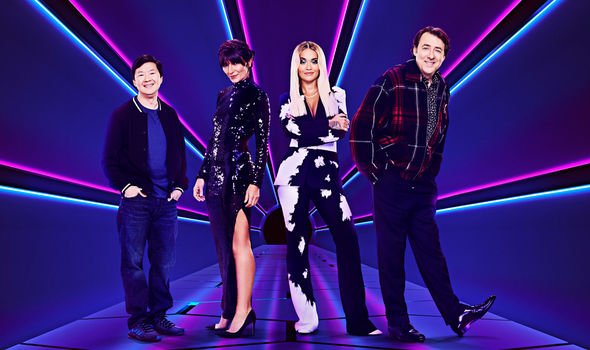 In an attempt to hide their identity, the contestants will perform under the following names:

At the end of the show, the losing celebrity’s true identity will be revealed as they are unmasked on stage.

Who are The Masked Singer judges?

There are four judges on The Masked Singer judging panel. However, they will not be called judges and will be addressed as “detectives”.

Ross is an English television and radio presenter, actor and comedian and is best known for presenting his own chat show, Friday Night with Jonathan Ross.

Ora is an English singer, songwriter and actress who wrote to fame in 2012 on the DJ Fresh single, Hot Right Now.

She is the first British female solo artist to have 13 top 10 songs in the UK.

McCall is an English televise presenter and model, best known for presenting Big Brother between 2000 and 2010.

Speaking to the standard online, Dommett said: “It such a process for the people who are in the costumes. They had to be so secretive.

There was a lot of rehearsing and performing and nerves and stuff like that and I think a lot of them when they talked about the reason they were doing it – it was for their kid – and the fact that they knew their kids would love to do such a fun and different thing.”

The Masked Singer continues tonight on ITV at 7pm