WARNING: This article contains full spoilers for The Mandalorian season 1.

The Mandalorian (played by Pedro Pascal) – better known as simply “Mando” – went through quite the journey in season one of the Disney Plus show. The final moments of the season saw Moff Gideon (Giancarlo Esposito) emerging from his crashed TIE fighter with the infamous Darksaber.

Fans of Star Wars will know the Darksaber is a huge part of the Lucasfilm mythos.

As fans of the mythos will know, the Darksaber played a huge part in the cartoon Star Wars: Rebels.

During Rebels, fans were introduced to the Darksaber when it was discovered by Sabine Wren (Tiya Sircar), a Mandalorian who became a rebel.

However, once Sabine got used to the power of the Darksaber, she decided to hand it over to the Mandalorians, as a rite of passage. 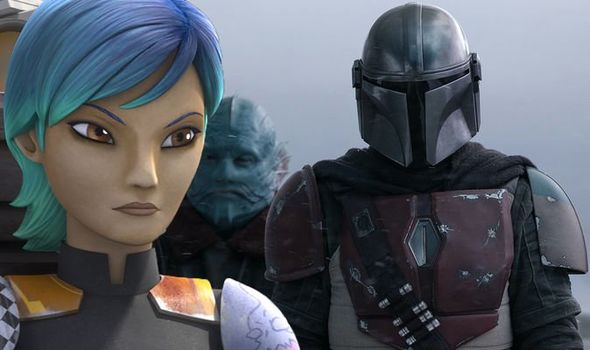 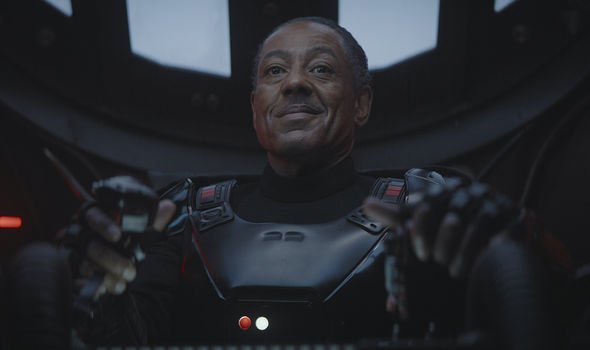 Now that Moff Gideon has shown off the Darksaber, it is plausible that Sabine would come looking for it in season two of The Mandalorian.

Unfortunately, Sabine’s whereabouts after the final season of Rebels are currently unknown.

Thankfully, fans may have already been given a clue to Sabine’s arrival on the show.

Rumours have surfaced that Ahsoka Tano would be joining the show in season two. 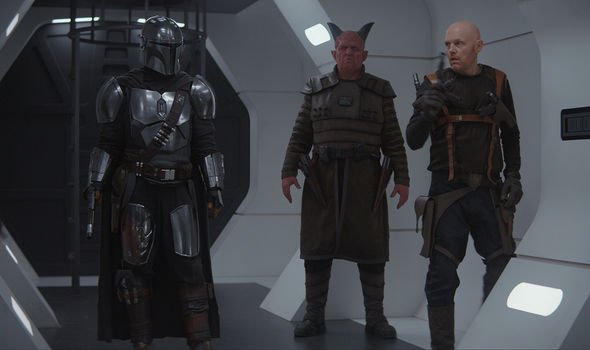 Further rumours have suggested that Hollywood icon Rosario Dawson will be taking on the mighty role of Ahsoka.

Fans of Star Wars: Rebels may remember the final scenes of the show which saw Sabine venturing off on a quest to find Ezra Bridger (Taylor Gray).

This means that Ahsoka and Sabine are surely still out fighting the Empire all across the universe together.

Could this mean that Mando will be set to take on Moff Gideon in season two alongside Star Wars legends Ahsoka Tano and Sabine Wren?

This could well leave Star Wars fans ecstatic as the many worlds of the franchise begin colliding.

Star Wars: Rebels transcending into the live-action portions of the Star Wars universe has already happened a few times in both Rogue One: A Star Wars Story, and Star Wars: The Rise of Skywalker.

So it is certainly not out of the question for Sabine to join Ahsoka Tano in her as-of-yet unconfirmed arrival in The Mandalorian.

Meanwhile, Rosario Dawson recently spoke out about her apparent casting in the Disney Plus show.

Unfortunately, Disney have not yet made any sort of announcement regarding Ahsoka Tano’s arrival on the show.

A spokesperson from Disney recently told Express.co.uk they were “not able to confirm anything” at this point, regarding Rosario’s reported casting.

The Mandalorian season 1 is available on Disney Plus.