The Irishman is soon coming to cinemas and our TV screens on Netflix. While watching it on Netflix allows for pausing the film, those seeing it on the big screen may struggle with a long running time. And with most of Martin Scorsese’s films, The Irishman has quite a hefty run time.

What is the runtime of The Irishman?

Like many of Martin Scorsese’s later films, The Irishman has a pretty long running time.

The Irishman is 210 minutes long, to be precise – this equals three hours and 30 minutes, which is the length of some miniseries and Scorsese’s longest film to date.

He directed No Direction Home, a documentary about Bob Dylan, which was almost as long at three hours and 28 minutes.

These two films are his longest directed movies but he served as executive producer on a documentary about band Grateful Dead, Long Strange Trip, which clocked in at just shy of four hours, so he is used to making lengthy films. 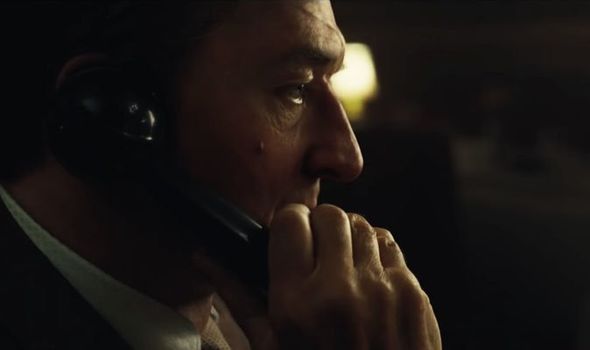 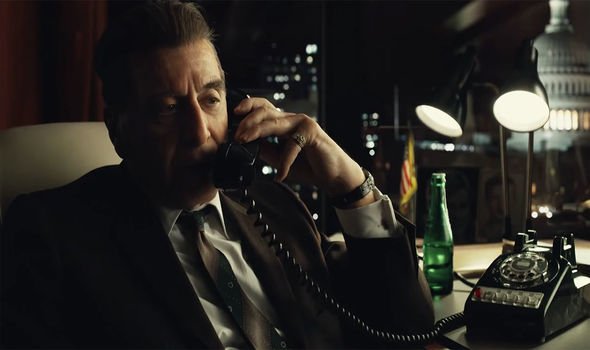 The closest Scorsese has come to directing a non-documentary film as long as The Irishman is The World of Wall Street, which was three hours long, and The Aviator, which clocked in at two hours and 50 minutes.

The lengthier movies is clearly a sign of a change in Scorsese’s style, as most of his older films came in at less than two hours, including Mean Streets, Alice Doesn’t Live Here Anymore and The King of Comedy.

However, Scorsese has never shied away from making long films, so fans should probably have come to expect this by now. 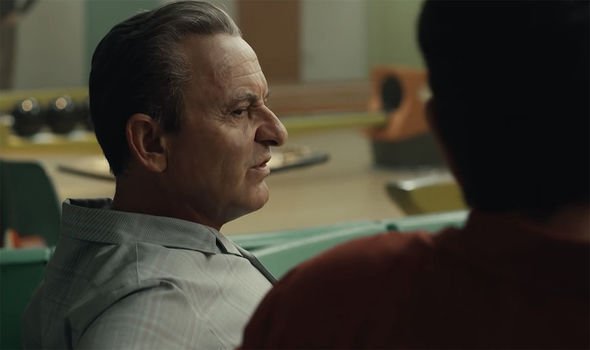 Who is in The Irishman?

The Irishman reunites some of Scorsese’s favourite acting collaborators.

This will be De Niro’s ninth feature film with Scorsese, first collaborating with him for 1973’s Mean Streets before taking on his career-defining roles of Travis Bickle in Taxi Driver (1977) and Jake LaMotta in Raging Bull (1981.) 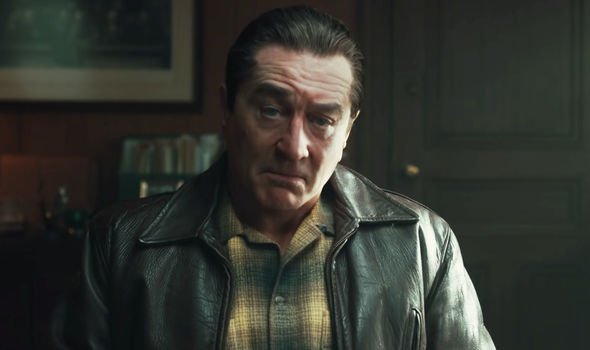 Joe Pesci portrays Russell Bufalino, having performed in three Martin Scorsese films, all of which have also starred De Niro.

Al Pacino plays Jimmy Hoffa, in what is his first film with Scorsese, though that may come as a surprise to some fans, and Harvey Keitel plays Angelo Bruno in his fifth collaboration with Scorsese.

The actors have all worked together before in various guises, with De Niro and Pesci working together on films which won them Academy Awards.