The Handmaid’s Tale season four, episode six saw Moira (played by Samira Wiley) finally achieving her goal of finding June Osborne (Elisabeth Moss). Now that the friends are safe in Canada, how will the future play out for them?

Fans across the world were relieved to see Moira finally bring June to Canada, despite her attempts to return.

After June was discovered hiding on the rescue ship and her fate debated, June offered to turn herself in to the authorities at the inspection checkpoint.

Her second attempt was when Moira caught her trying to untie a lifeboat in hopes of returning to Chicago.

However, now that Moira had found her, she wasn’t going to take any chances of losing her again. 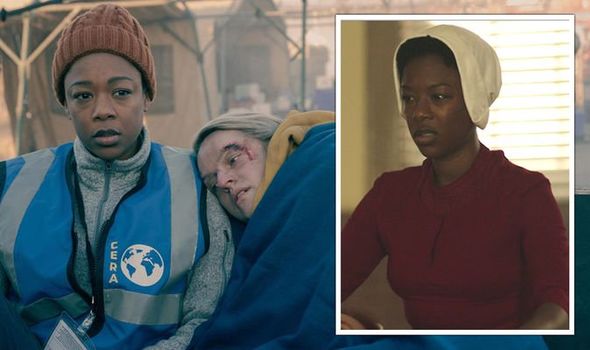 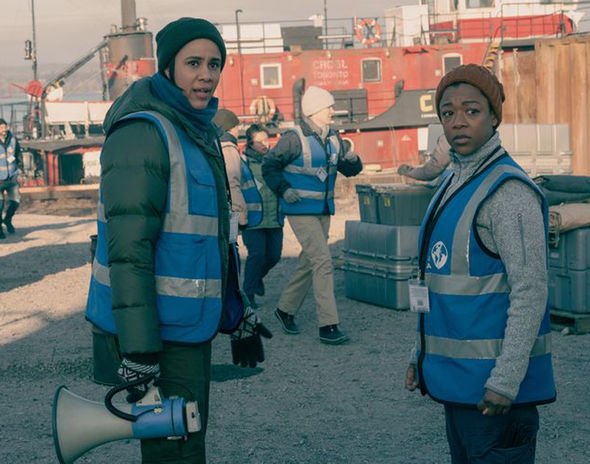 In a recent interview actress Samira Wiley shared her future hope for Moira detailing: “She wants a normal life, a life where she can put Gilead behind her and find joy and have an easy relationship with her girlfriend.”

“Everything has been so hard for her, and for everyone who has gone through Gilead.

“She’s just yearning for something to be easy.”

In the series, fans witnessed Moira having to choose between saving June or her relationship with girlfriend Oona (Zawe Ashton). 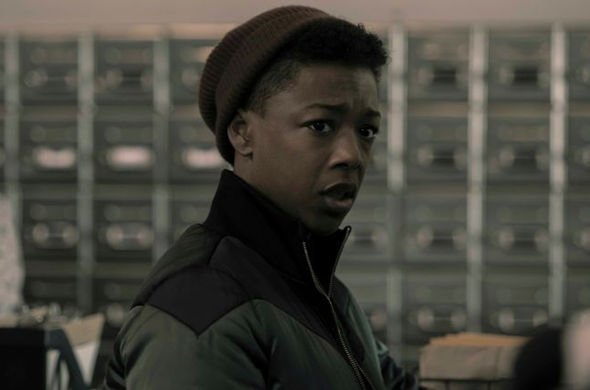 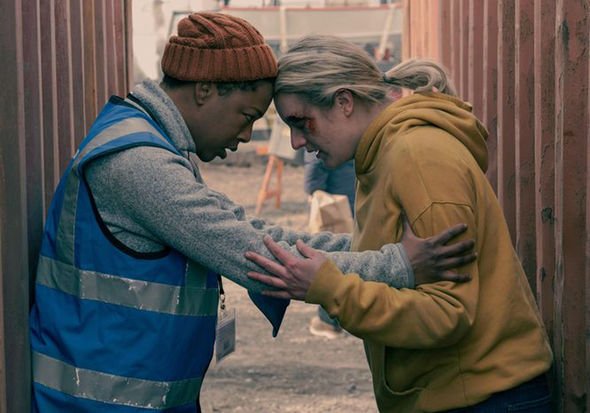 Oona was also onboard the rescue ship and working alongside Moira as humanitarian aid workers when June was found.

Initially she was adamant on turning June into the authorities, but it was Moira’s tearful pleading that changed her mind.

Oona felt betrayed by Moira and ultimately broke up with her on the ship, unable to forgive her.

However this was the right decision for Moira, Samira added to ELLE: “I think Moira is really yearning for her friend and who her friend was and what their relationship was.

“She’s not ready to let that go.

“She’s built something so beautiful with Luke (O.T. Fagbenle)  and with Nichole, and she’s ready for June to fit right back into that.

“That’s what I want for Moira, and I think that’s what Moira wants for herself.”

“Seeing each other in that moment and realising throughout that episode, but also in subsequent episodes, that we’re not on the same page anymore is really painful and something we get to see play out throughout the season.”