Home » TV & Movies » The Goldbergs season 7 release date: When does it start? How many episodes?

The Goldbergs begins airing on ABC today (September 25) with a brand new outing for the sitcom. The show created by Adam F Goldberg and starring Wendi McLendon-Covey, Jeff Garlin and Sean Giambrone is hugely popular among comedy fans. Express.co.uk has everything you need to know about the latest outing.

When does The Goldbergs season 7 start?

The Goldbergs begins tonight on ABC (Wednesday, September 25) in the USA at 8pm EST.

Viewers in CST timezones will be able to see the show at 7pm on the channel.

New episodes will be released on the channel on Tuesday evenings.

The return date for UK viewers has not yet been revealed.

However, the series is expected to come back to E4 in January 2020.

This would follow the same pattern as season six, which began airing on January 2, 2019. 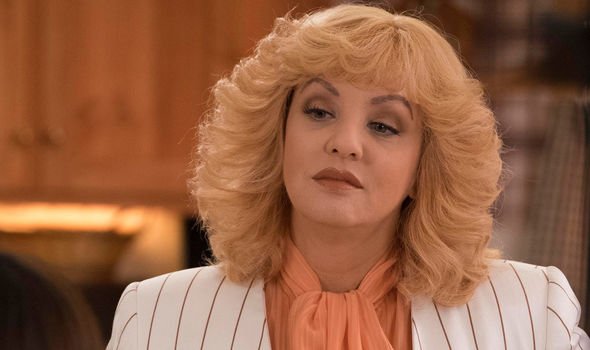 How many episodes are there?

The latest season of The Goldbergs will have 24 episodes in it.

Each of the new episodes will run for half an hour on ABC.

This is an increase from the previous outing, which had 23 episodes in total.

Speaking about the episode count, executive producer Alex Barnow told TV Insider: “It’s so unusual to have 24 episodes in a season these days.

“It’s so great to have something people enjoy and continue to enjoy at the same level they have all along.” 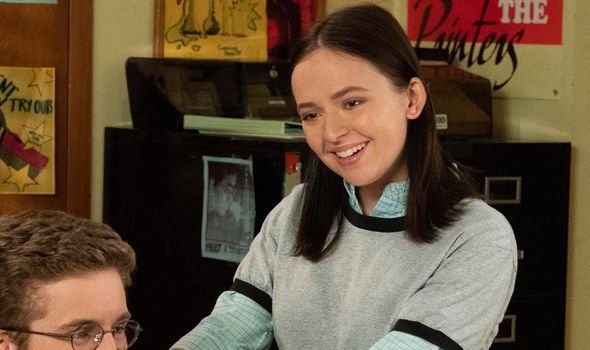 ABC has only revealed the title for the first episode of the series so far, which will be called Vacation.

The first episode of the latest season seems to follow the family as they go on a road trip vacation.

According to Entertainment Weekly, the cast of characters will all be heading to Disney Land in one last hurrah as a family before two of the children are back in college.

What will happen in the rest of the season has not yet been confirmed but many of the major cast will be returning. 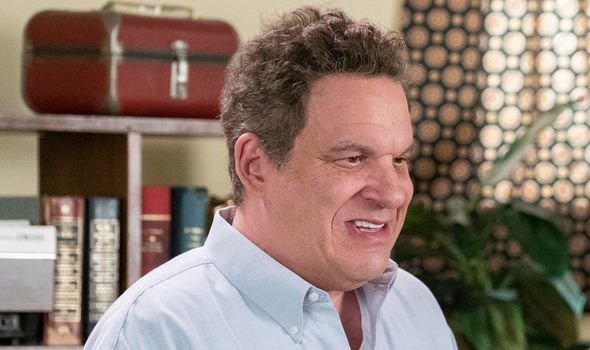 However, this is the first year that the show will be without Adam Goldberg at the helm after he stepped down as showrunner last year.

Actor Troy Gentile who plays Barry Goldberg in the show has even hinted that the show could keep on going for a while longer. 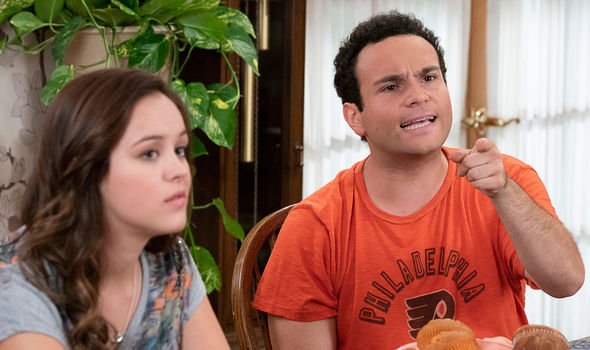 He told TVLine: “It has to go to senior year, at least for Adam.

“So I see definitely two more seasons… It’s not for sure. You never know what’s going to happen in this crazy industry.

“But I’m pretty confident we’re at least going to see Adam as a senior.”