Chris Stirewalt was the first in-person witness today at the House Committee hearings about the attack on the Capitol. He had worked as a Fox News political editor for over a decade until February 2021, and was part of the projection desk team that controversially declared that Arizona had been won by Joe Biden on Election Night. Though he stated today that the projection was only “controversial” to Fox News’s competitors.

Both before the election, and after, we reported on the high reputation and importance of Fox News in making projections. Irrespective of their long-time reputation as biased towards Republicans in their news coverage, their record on election projections had high credibility. Stirewalt reiterated this in his testimony. The article below adds details to this.

Based on everything that’s known, Stirewalt’s work at Fox News was professional and his personal political views were not relevant. He currently is a fellow at the American Enterprise Institute, a Washington, D.C. conservative think tank and was recently hired as political editor for upstart network NewsNation.

Below is the story published in February 2021 which recapped our pre-election reporting and updated it in context of subsequent events:

If you never would think of tuning into Fox News, this might be a time to do so.

Election coverage is the one time I check them out. Why? They usually play it straight. They are known for having an excellent projection desk — that’s the people who declare winners based on available data. And Fox is aggressive about being first, and are almost always right.

That was a key point of our Election Day article suggesting how best to view the results. Little did we know how on target we were.

Unlike the cable site’s normal primetime programming (which is more opinion based), Fox News has traditionally played it straight in their election night coverage. In 2012, when Karl Rove disputed their call for Obama in Ohio, they broke the fourth wall and walked to their decision desk staff. It was sufficient to stifle the protest. And since it came from Fox News, it likely tamped down any dispute.

These calls can have a huge role in close elections. They have no legal standing, but in 2000, the initial premature calls for George W. Bush in Florida (and thus the presidency) added a major psychological boost for his cause.

Not only should the call Fox News made this year, declaring Joe Biden the winner in Arizona just after midnight, be added to the annals of key calls — it has to be one of the most important calls ever. And not just on the political side. The ramifications for Fox News have been significant ever since.

In case you’ve forgotten, here’s the context for the call: Commentators had warned the public that initial returns could be skewed toward same-day voting, which favored Donald Trump. The impact of the incumbent having the lead early on in sufficient states, particularly battleground ones, would allow him to declare “victory” and then use that when actual total results were counted. And make no mistake: This was a carefully plotted strategy. Majority Republican legislators in Wisconsin, Michigan, and Pennsylvania blocked any counting of early voting until later, distorting the actual outcome. 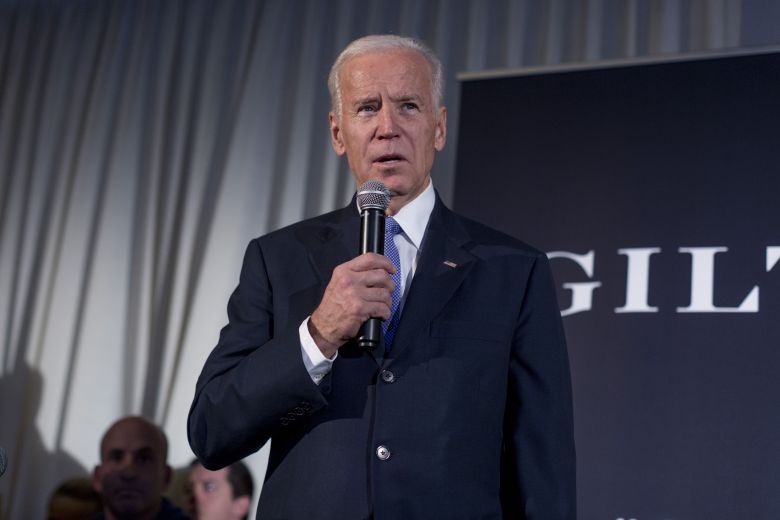 What they didn’t count on was Arizona. It was also a swing state, and unlike other closely contested ones, it didn’t suppress the tallying of mail-in and other early ballots. As a result, Biden was ahead by as much a nine points early on.

Decision desks don’t call races based on votes counted immediately unless the trend is decisive and sufficient returns from all regions are in. But they called Arizona the same way all outlets do. They analyzed trends from different demographics, projected where the outstanding vote came from, and worked off mathematical models. (One of their analysts said in a Los Angeles Times interview days later that 80 percent of the vote had been tabulated when the call was made.)

Theirs showed that Biden was the winner. Not the likely one, but the overwhelmingly certain one. And Fox calling it for Biden shot a hole right through the planned Trump “victory.”

Not only that, but to argue against it, they had to say, “We need to wait until all ballots are counted.” Oops. That would apply to other states, right?

Obviously this one wrinkle didn’t stop weeks of made-up claims and denial of certified results. But, like the Florida calls in 2000, it put their side more on the defensive, and of course even more so because of the source.

Fox News and AP were the only two major media outlets to make this call then. (It was days later when others followed.) The most important thing is they got it right. But one also wonders whether, had their desk known that the final margin would be under 11,000 votes (out of 3.3 million, under .4 percent) they would have leaped so quickly. 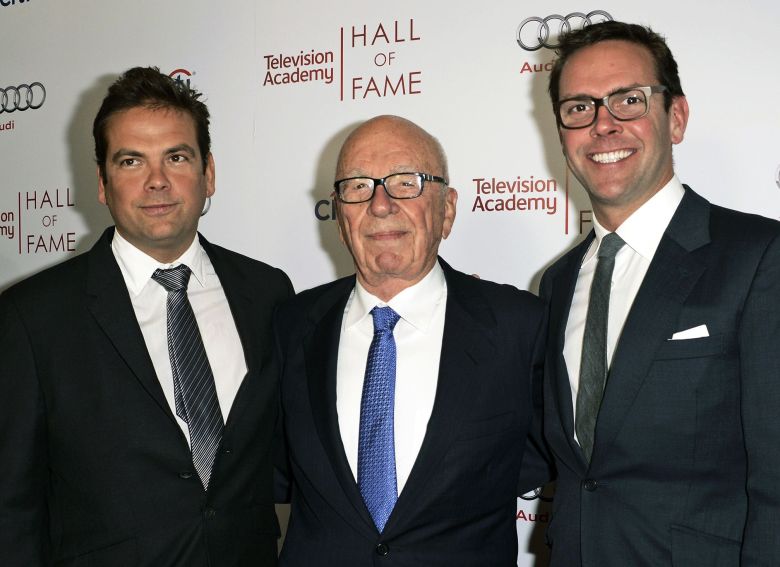 But to its credit, Fox News stuck with the call, even when Jared Kushner reportedly called owner Rupert Murdoch to complain. They explained and defended it, even as they took major flak from Republicans.

For their embattled staff, the support ebbed fairly soon. Fox was the last network on the following Saturday to declare Biden the winner (contrary to their pride in being first or tied). Multiple sources claimed memos suggested anchors refrain from calling him “President-elect,” despite reality, and both their daytime news coverage and particularly the evening opinion hours saw constant claims of, “Not so fast, the election isn’t over.”

It turns out that was no short-term reaction. The early Arizona call, the conflicted reporting on the ongoing dispute when compared to upstart rivals OAN and Newsmax, and Trump’s tweets attacking them all contributed to a loss of audience. And now it is clear those who were right have paid a price, along with the previous sense of demarcation between their election coverage and the usual pro-Republican spin.

Chris Stirewall, their decade-long politics editor, was fired in what the company called a “restructuring” last month. He wrote in the Los Angeles Times this was a direct result of his part in the call. Murdoch denied this, claiming it was more because his appearances rankled many viewers (perhaps in part of defending the call). The company’s election desk superstar Arnon Mishkin is apparently still with the company. But again, the later-than-others calls for the final states suggest their internal world has changed.

The company despite trying to right their ship (play on words intended) finds itself under siege. January 2021 was the first time in 20 years that their ratings fell to third among news channels, behind CNN and MSNBC. Here’s how shocking this is: The norm is for a network with a bias to thrive when the opposition is in power. Fox News came of age during the Clinton years and solidified under Obama.

But instead, it’s the weakest it’s been in years. The response so far has been to double down on its pro-Trump slant, including its existing primetime hours and then adding another “non-news” (their description) program at night. Last Tuesday, when their rivals had live coverage of Capitol Police Officer Brian Sicknick lying in state under the rotunda, Fox dropped in briefly at several points, but otherwise stuck to regular partisan segments. Friday morning, it posted an item claiming Biden was a hypocrite for flying home to Delaware this weekend when he suggested people limit travel (despite this being his first trip out of D.C. since his inauguration).

Perhaps this is a return to the tried and true paths, in hopes that the old rules reemerge. But more likely it’s an existential crisis with no clear path back to supremacy. Stay tuned.