The Expanse Season 5 is coming up fast, with a December premiere date and some new images from the series.

Fans of the show remember the last scenes from Season 4, as Belter villain Marco Inaros (Keon Alexander) was on his way to the planet, cloaked amidst asteroids hurtling toward Earth.

So, what can fans expect from The Expanse Season 5 when it arrives on Dec. 16 on Amazon Prime Video?

Here is a look at some photos and a look at what showrunner Naren Shankar has revealed.

Really, fans of The Expanse are happy to be still getting episodes.

Remember, SyFy canceled the series after three seasons, and then Amazon Prime Video swept in and picked it up for Season 4, and now there is a fifth season coming in just over one month.

Amazon Prime Video released a pair of images from the fifth season to let fans know what they can expect, and here they are. 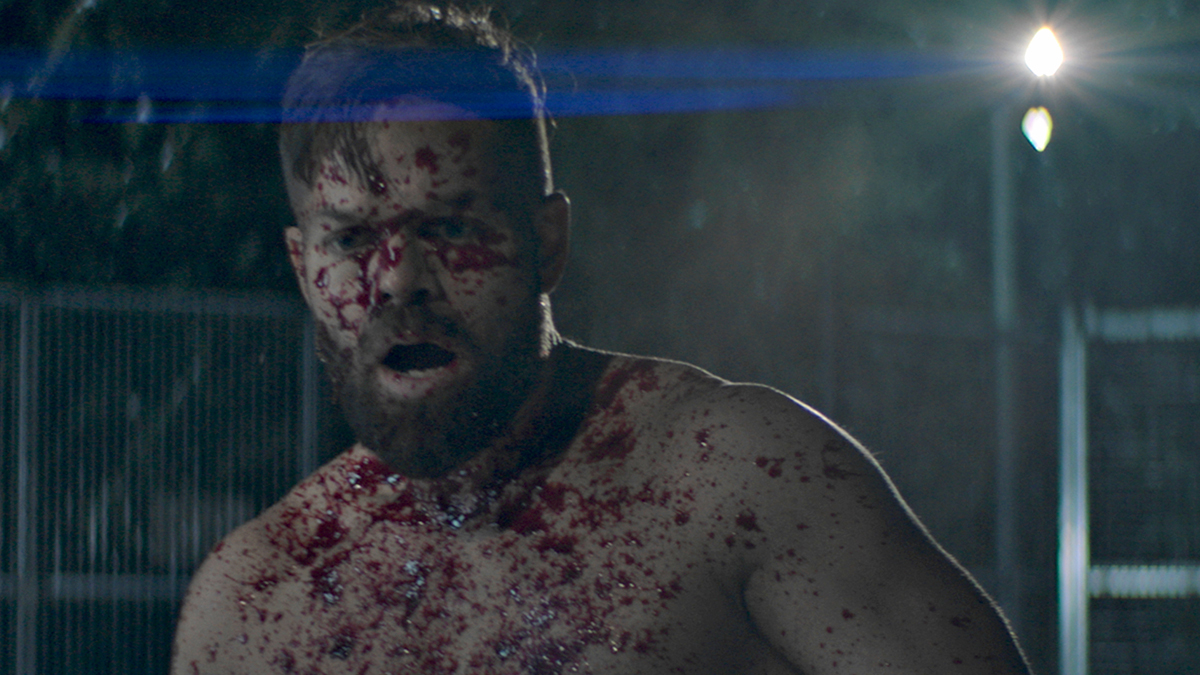 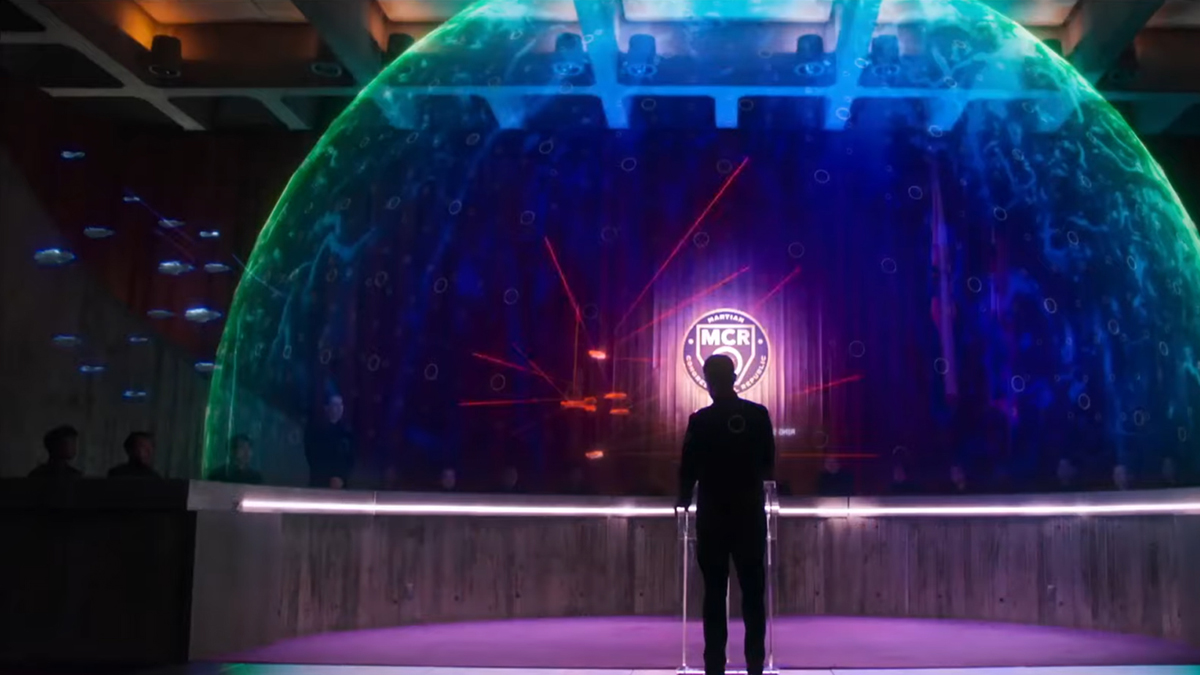 And here is the official trailer for The Expanse Season 5:

In an interview with Entertainment Weekly, showrunner Naren Shankar talked about what fans could see in The Expanse’s upcoming fifth season.

“I’ll give you the theme because that’s probably the easiest way to look at it,” Shankar said. “The theme really is about the sins of the past. To one extent or another, that’s every single storyline.”

He said this includes Naomi confronting the fact she had a son with this very charismatic, and now quite violent, revolutionary-type leader.

He also pointed out Amos connecting with his past and going back to Earth for still unknown reasons.

Holden has his past with unleashing the protomolecule.

The Expanse Season 5 is about dealing with the past and the things these characters must come to grips with.

Of course, the big thing is the asteroids heading toward Earth with Marco.

“Well, it’s coming. It’s coated in stealth, so it’s very hard to see, and there’s a whole bunch of them,” Shankar said. “From the end of season 4, the last image that we left with was Marco looking at the plotted trajectory of all of these asteroids.

“The last image that you see is a whole lot of them that are lined up to hit Earth in its orbit. So, they’re coming.”

The Expanse Season 5 premieres on Amazon Prime Video on Dec. 16.