After a near two-year wait, The Crown is back on Netflix with new episodes in the show’s third season. With a brand new cast playing the Royal Family in the historical drama, there are plenty of new faces of fans to enjoy watching. One such new actor is the man behind John Armstrong (played by Colin Morgan).

Who is John Armstrong in The Crown?

In the episode’s opening moments, John is shown as an eager reporter based in New York watching Prince Philip (Tobias Menzies) on an American talk show.

After watching the interview, John rings the offices of The Guardian back in the UK telling them to “hold the front page” in order for him to publish a story about the Royal.

The subsequent article received a mixed reception among major political figures back home and he became a thorn in the side of the Royal Family. 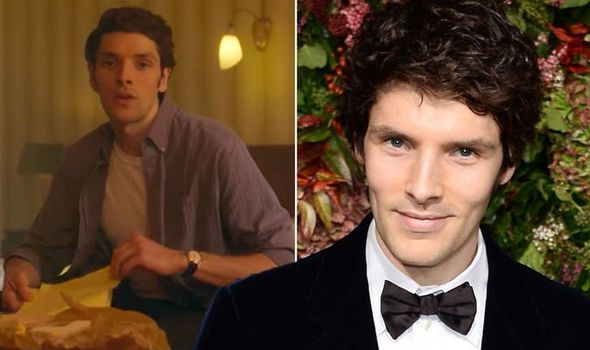 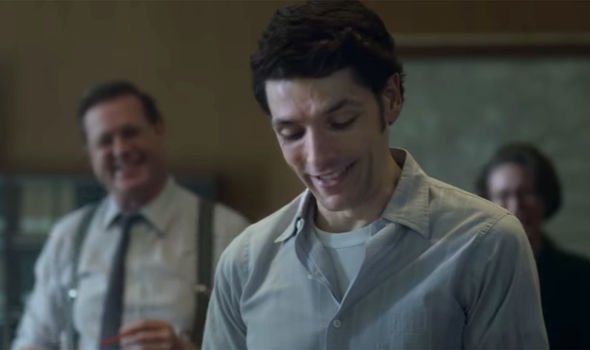 Some members of the cabinet called for the Royal Family to be disbanded following John’s article.

The piece even prompted the Queen (Olivia Colman) to ask Prime Minister Harold Wilson (Jason Watkins) where he stood on his views of the Royals, not seeming too pleased when he answered: “Conflicted.”

Subsequently, media attention as also being sprung on the Royals thanks to a BBC documentary organised by Philip to improve the monarchy’s image.

Once again, John took a negative view towards the documentary and published another scathing article. 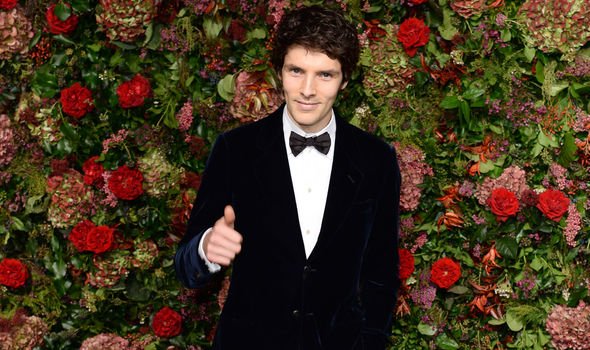 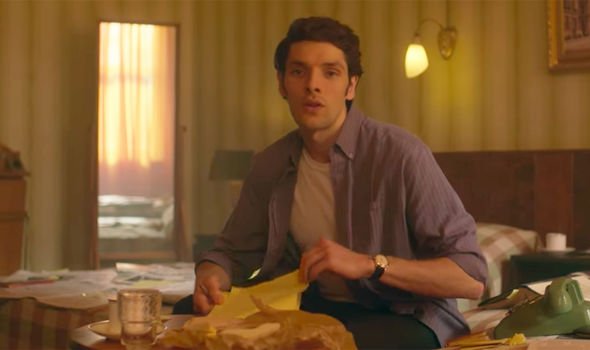 The Queen banned the documentary from being published or broadcast any further.

By now, John had taken a more vested interest in the monarchy and was granted the opportunity to interview Princess Alice (Jane Lapotaire).

In The Crown, his attitude seemingly swayed as he published a positive article about Philip’s mother and the hardships she’d faced in her life.

This newfound positive light shone upon the Royal Family thanks to Alice was welcomed by Philip and the Queen as the media storm began to sway.

The Crown’s John Armstrong appears to be an entirely fictional character devised for the series.

As such, it’s likely creator Peter Morgan used a bit of creative licence for episode four.

In fact, The Times report: “There was no ‘John Armstrong’ and even were he to have existed, he would not have written a damning front-page Guardian review of the documentary,

“Not least because the documentary went out on a Saturday and was old news by Monday’s paper.”

The character of John Armstrong was brought to life by 33-year-old actor Colin Morgan.

No stranger to hit TV series, Morgan has a wealth of big-name title on his CV.

He’s most recognisable as the title character in BBC fantasy drama Merlin.

Morgan has also landed recurring roles in AMC’s Humans, BBC Two drama The Fall and thriller The Living and the Dead.

The Crown season 3 is available to stream on Netflix now.