THE CHASE viewers were left in hysterics after Anne Hegerty told Bradley Walsh to "shut up" as she got flirty with a contestant. 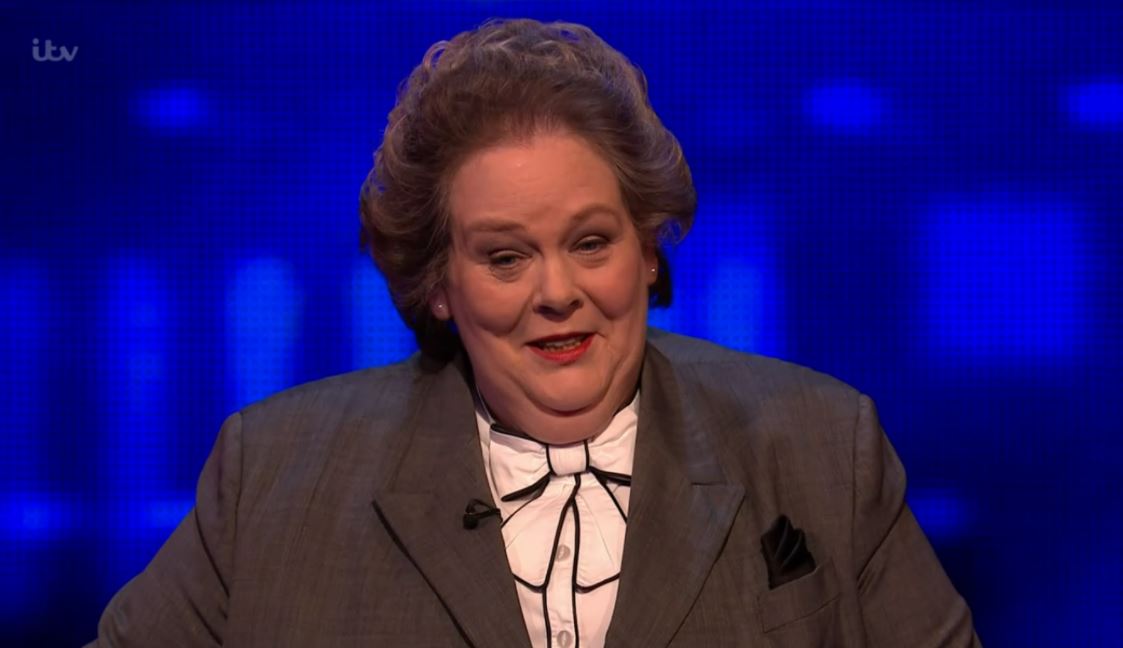 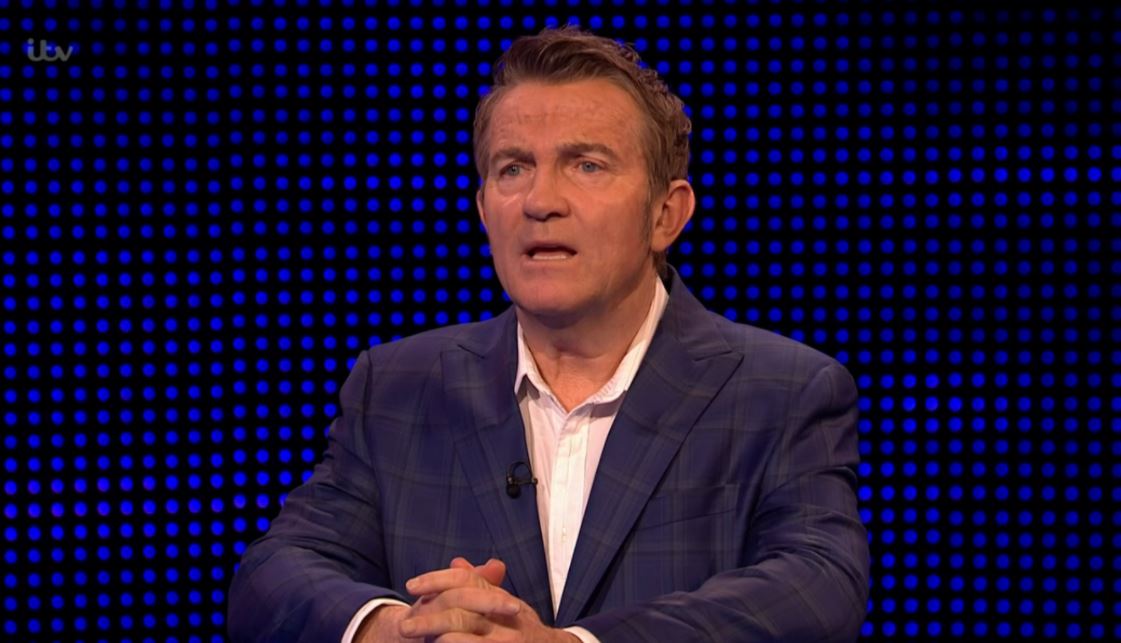 David, who is from Cambridge, was win some money to take his daughters to West Coast of America for a holiday and to invest in some vinyl records.

Presenter Bradley then asked him which Chaser he wanted to go head-to-head with.

The player hilariously replied: "I quite fancy Anne. Oh that doesn't sound right."

A red-faced David was left embarrassed at the slip of the tongue, with Bradley poking fun at him.

The ITV host sang: "You fancy Anne, time to bring on the Chaser."

The panel waited to see which Chaser they would face – with Anne 'The Governess' Heggerty confidently appearing leaving the audience in fits of laughter.

David was also unable to contain himself and started to chuckle.

Bradley continued to joke about David's remark about Anne -but the quiz geniushit back and told the host to "shut up".

She then pleasantly greeted David and turned on the charm as she introduced herself.

This left Bradley left in hysterics at watched Anne get flirty with the contestant.

Anne was left blushing but continued her cheeky banter: "I was going to say that I myself have tried online advertising but everyone kept swiping left.

Pointing at David, she added: "I bet you wouldn't though."

One wrote: "I love Anne when she gets her flirty with the contestants. #TheChase"

Another posted: "I love when Anne puts Bradley in his place. #TheChase"

Despite the racy introduction, David was focused on the game in hand and managed to make it back to the final round with £5,000.

He was joined in the final chase by education director Alan, 65,from Sheffield who added £8,000 to the pop.

Legal assistant Lilly, 21, from Hastings also made it back with a minus offer of £1,000.

The trio were on form today as they executed three pushbacks out of a possible five.

They managed to take home the jackpot prize after Anne failed to catch up to them with just one question to go.

Yesterday, viewers were left gobsmacked after a contestant got a very simple question wrong in a HUGE blunder.

Bradley was joined by 28-year-old Rosa from Edinburgh on Wednesday's instalment.

But the cash builder round left fans scratching their heads after she made a hilarious mistake.

Bradley asked: "The Mexican giant cardon is the tallest species of what desert plant?"

The correct answer was a "cactus", however, a confident Rosa immediately replied: "Camel."

ITV viewers were in hysterics as the rest of the panel burst out laughing and presenter Bradley was also left stunned. 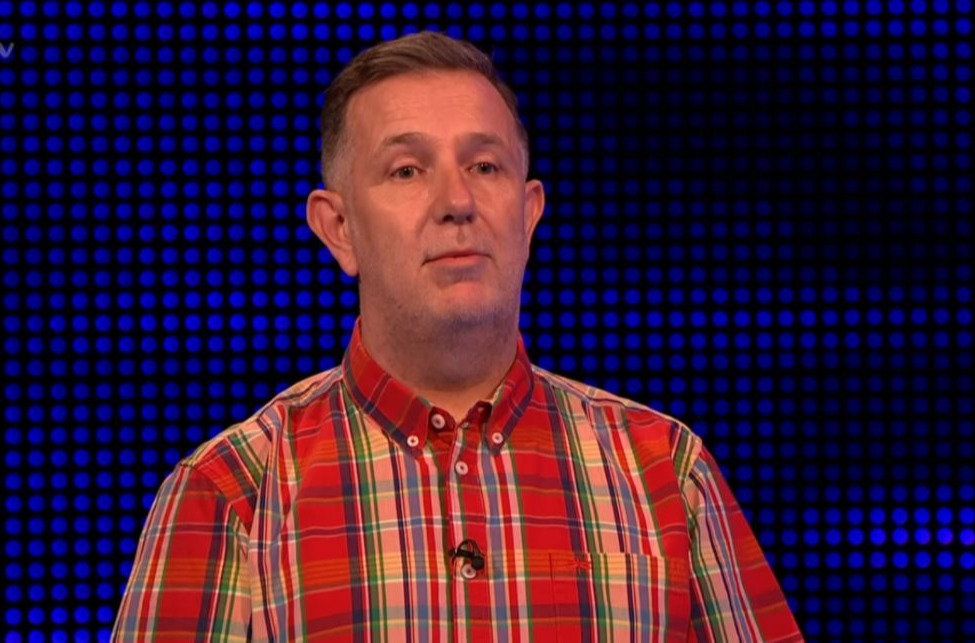