Home » TV & Movies » 'The Challenge 35': One of the Game's Biggest Players Is Sent Packing and He Knows Exactly Why

Season 35 of MTV’s The Challenge is already shaping up to be one of the most thrilling yet. In previous seasons, really skillful game players could skate by the entire season and never go into an elimination round, which really wasn’t fair to the people who had to fight to keep their spots. Now, with this new twist, everyone has to win an elimination to go into the final, meaning no one gets a free pass. 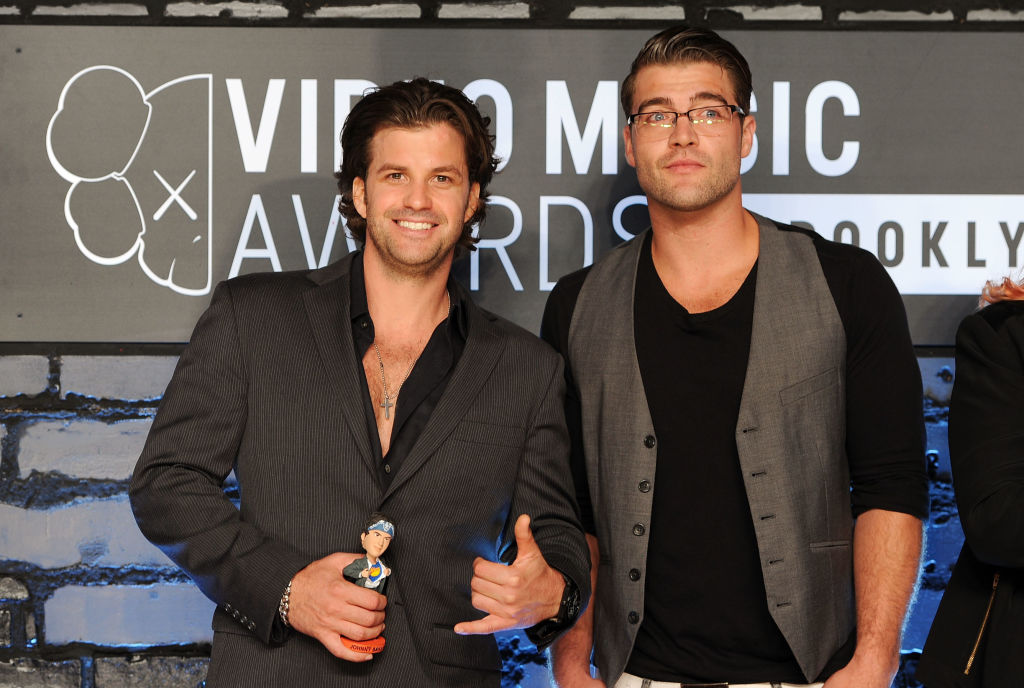 Last night’s episode of The Challenge: Total Madness saw one of the most popular players on the show being sent home, but he knows exactly what led to his demise.

Last night, a rookie sent Challenge vet CT Tamburello home. As Tamburello won The Challenge: War of the Worlds 2, seeing him be sent packing by Jay Starret was a huge surprise.

But his big win was actually what led to his downfall.

“Coming onto this Challenge, and the mindset that I had…I got caught slipping!” Tamburello told HollywoodLife. “I was high on winning again. I was still on my victory tour and I didn’t have that bite, I felt like. You can’t win them all!”

“I think maybe I just got too comfortable on this one,” he said. “That’s really what it was. Not that I didn’t care, because I always want to win. But, all I can say is, I just got caught slipping. It was a wake-up call for me. Now, I’ve had a lot of time in the off-season to get focused. I’m looking forward to coming back, if I get the opportunity.”

For the elimination competition, Tamburello and Starret had to undo blockades that they each made for each other but Tamburello got sloppy.

“I think when it came to tying the knots, I got careless,” he told the outlet. “From what I understand, I was coasting to the end with no problem, but at the very end, I was careless. There was a key point where he untied one thing and everything fell apart. It was a central point where all [the knots I made for him] untied at once. It was just careless. Like I said, it was a wake-up call. It’s time for me to get back in shape and come back with a chip on my shoulder and prove that I still got it!”

How is CT preparing for the next Challenge?

As a Challenge vet, Tamburello knows that you always have to be ready for the next game so he is already preparing for his next shot at the winner title.

“I’m just eating right and being active,” he said of how he’s training. “I think that’s really important. I’m not trying to put a smart car on my back in the gym anymore. One thing I’ve learned in these challenges is, it’s not about who’s the strongest — it’s about who can carry their own weight the longest. It’s about heart. It doesn’t matter how much you train. What are you training for? You can go to the gym a million times a day but it doesn’t help you when you get into an elimination and have to untie knots!”