Home » TV & Movies » The Bridge cast: Who is in the cast of The Bridge?

Channel 4 will be serving up a fresh new show for fans to get their teeth stuck into on Sunday, October 11 at 9pm. The Bridge will see 12 strangers tasked with building an 850ft bridge from scratch in 20 days. The structure will allow them to cross over a lake to an island where £100,000 will be waiting for them. Express.co.uk has the lowdown on the participants.

Who is in the cast of The Bridge?

Billie, who is the daughter of talk show host Trisha Goddard, is more used to dealing with celebrities and businesses than the outdoors.

However, she is ready to put herself to the challenge on The Bridge and says she’s good at keeping calm under pressure.

After recovering from coronavirus earlier this year and spending nearly two weeks in intensive care, Tara made the decision to live her life to its fullest.

She defines herself as strongminded, resilient and confident which could put her in good stead for this challenge.

Sly is a carer to his 90-year-old mother and tragically lost his son to a brain aneurysm, making him decide to live life and is a paternal figure.

He also goes above and beyond to help others out, which will be needed in this epic team building exercise where the group has to work together to get the prize. 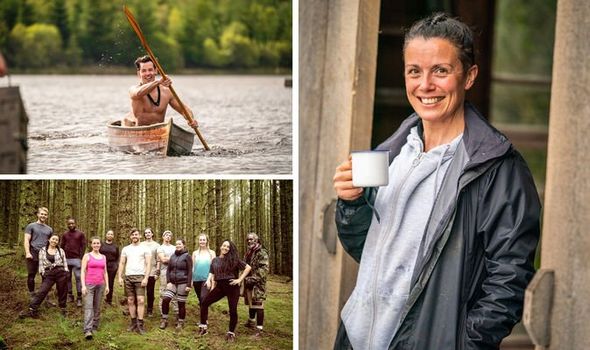 Zac is a stripper for Dreamboys after an accident which saw him end up with a broken foot saw him having to change careers from a dancer and acrobat.

He isn’t the most outdoorsy type and prefers his creature comforts which could see him struggle on The Bridge.

Plumber and model has been through a lot in his life after he had spell homeless and living in a tent with his family.

Since this time, he has vowed to work hard and never end up in a similar position. Luke could have the resilience and determination needed for building the bridge.

After moving to London from her native Ireland, Maura taught herself life skills to help her through.

Despite admitting to having a privileged upbringing, Maura says she has a competitive spirit and was part of the National Irish Tennis team aged eight. 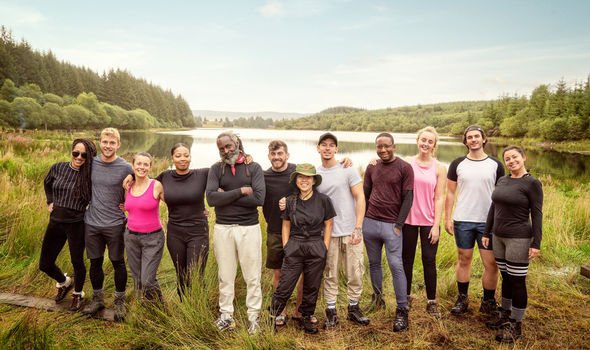 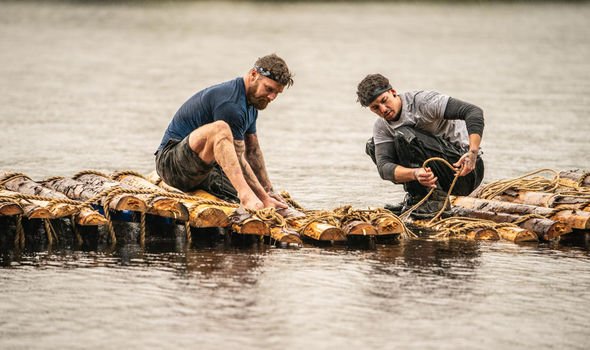 The recent university student was struggling to find work due to the COVID-19 pandemic, which is why he decided to sign up for the show.

He also worked as a camp counsellor and extreme sports instructor in America which could have transferable skills and could come in handy later.

The staunch Brexiteer is strongly opinionated student decided to go on the programme because she was looking for an adventure.

She feels she has strong leadership skills which will be beneficial as well as being competitive with her eye on the prize. 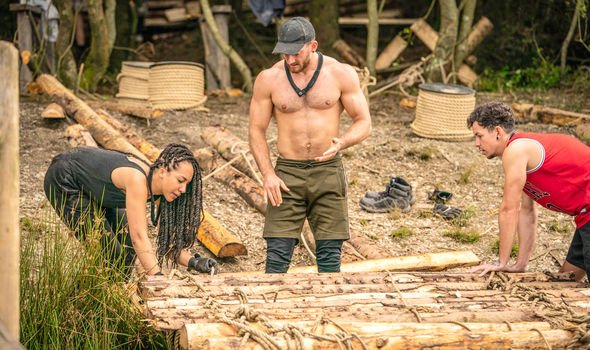 Julie is going to be striking out on her own as she takes part on The Bridge, hoping to prove men and women don’t need to stick to traditional roles.

She was on furlough from her job when she decided to take part and is also looking for adventure and new experiences.

Sarah has a military background which puts her in good stead both in terms of hardiness and leadership.

She is not afraid to speak her mind and has strong endurance which will be needed for an undertaking of this kind.

Although The Bridge will see Levi pushed out of his comfort zone, he will be determined to prove himself and describes himself as “ruthless”.

Whether he will have the survival skills to make it to the end of the challenge remains to be seen but he is determined nonetheless to prove himself.

Self-confessed adrenaline junkie Sam is no stranger to the outdoors who is upfront and honest.

After the COVID-19 lockdown, Sam decided to change direction and retrain as a plumber and gas man.

The Bridge begins on Sunday on Channel 4 at 9pm