HUW Higginson, the actor who played PC George Garfield in The Bill, looks completely unrecognisable 32 years on from his show debut.

The ITV drama is still the longest-running police series, airing from August 1983 to August 2010 – and some of its cast have aged dramatically. 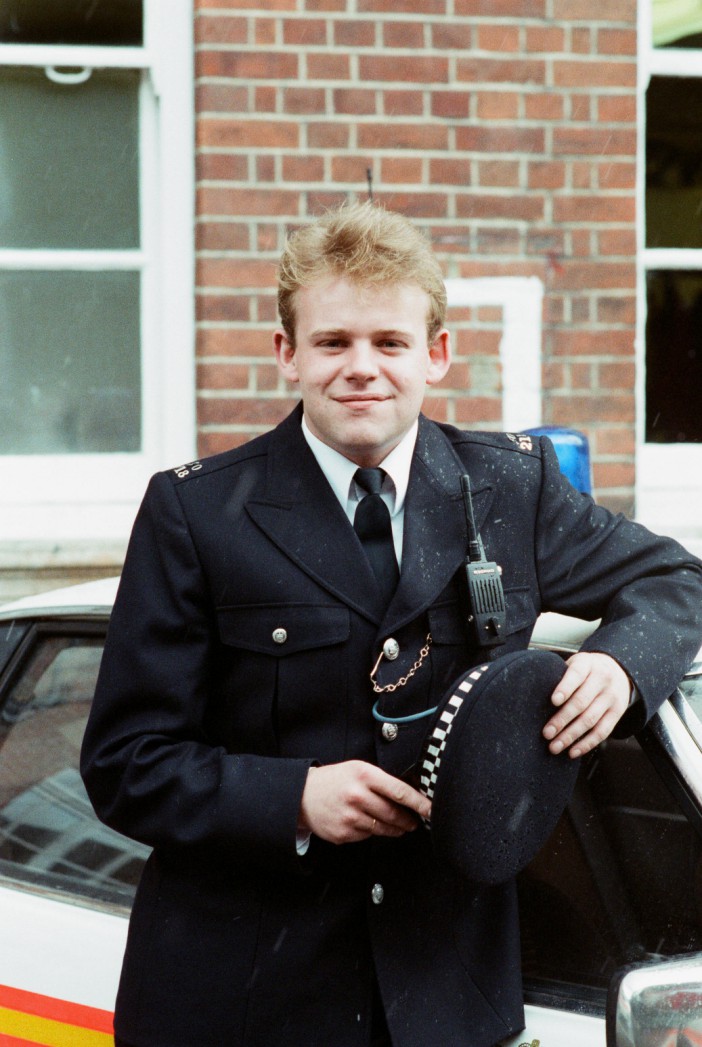 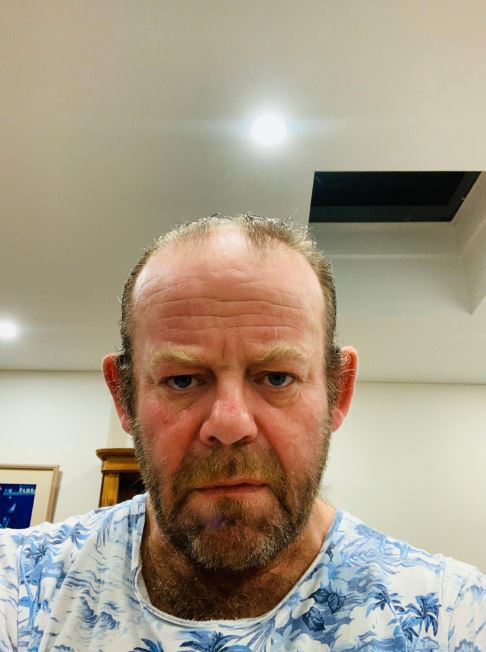 The show featured a large number of cast members, but one of the most memorable was Huw, 57, who played PC Garfield from 1989 until 1999.

While in The Bill, George had a full head of hair and a clean-shaven look, however, he now sports a beard and a receding hairline.

During his time on the popular show, PC Garfield had a number of storylines with one, in particular, revolving around a routine patrol that went awry.

Later that year, his character would become traumatised after he watched his pal Dave Quinnan – played by Andrew Paul – stabbed by a group of youths.

George then found himself in a rather messy love triangle with Dave’s nurse Jenny Delaney – and Dave himself.

Since leaving the show in 2002, Huw has gone on to appear in other popular shows such as Heartbeat, EastEnders, Casualty, By Any Means and Jessica.

After those stints, he relocated to Australia in 2014 and appeared in numerous television shows and stage productions there.

Who Do You Think You Are? in doubt over lack of stars with gripping histories

Huw isn't the only cast member to look a world away from their time on the show, as Christopher Ellison – who played DCI Burnside – also looks very different these days.

Another comes in the shape of DCI Jack Meadows, played by actor Simon Rousse.

With a staggering 842 episodes to his name, the 70-year-old is the longest-serving actor on the former ITV soap. 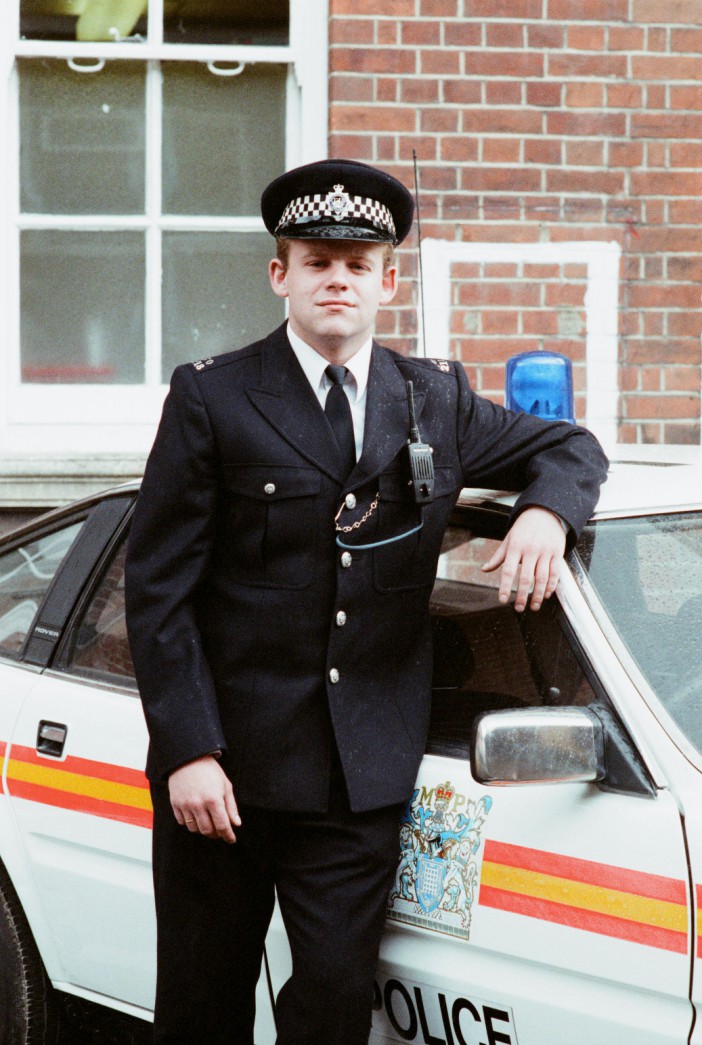 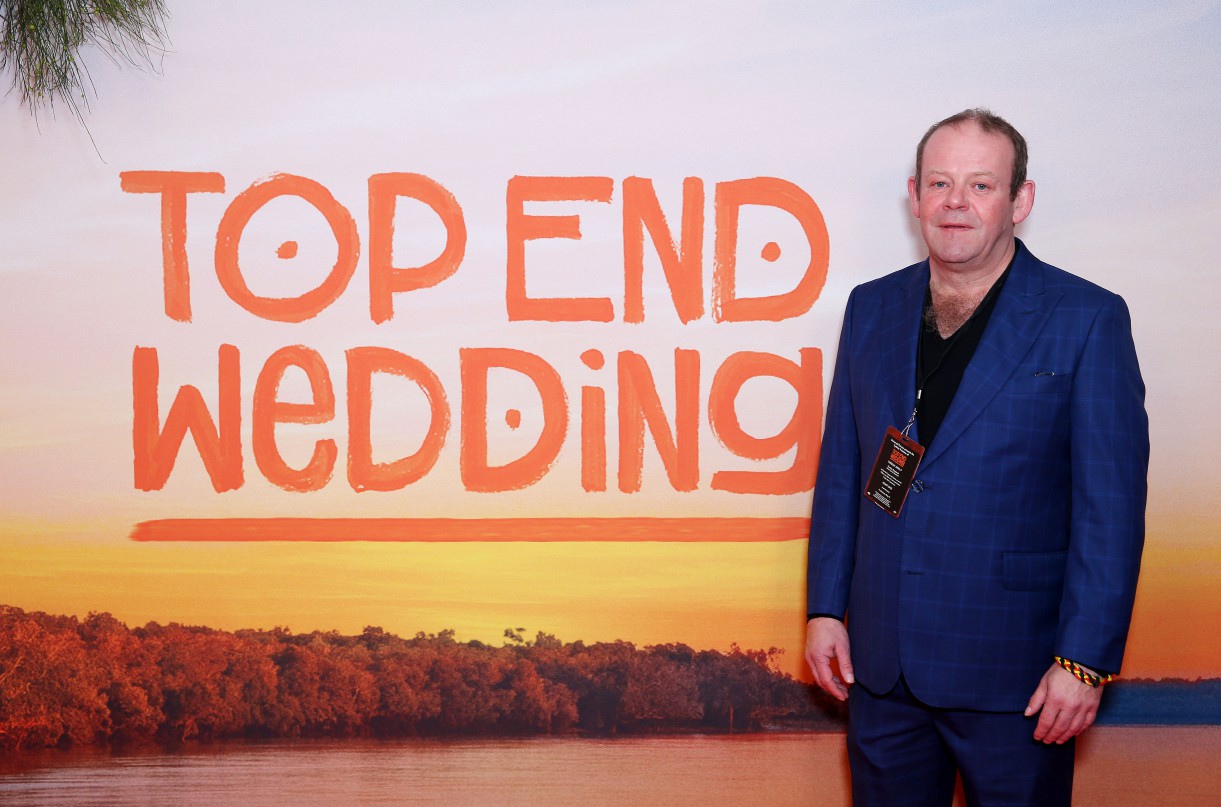