The Big Bang Theory welcomed several celebrity guests over its 12-season run. But unlike any other sitcom, it featured cameos from the biggest names in the Star Wars franchise. Here are the three Star Wars actors that appeared on the hit CBS comedy. 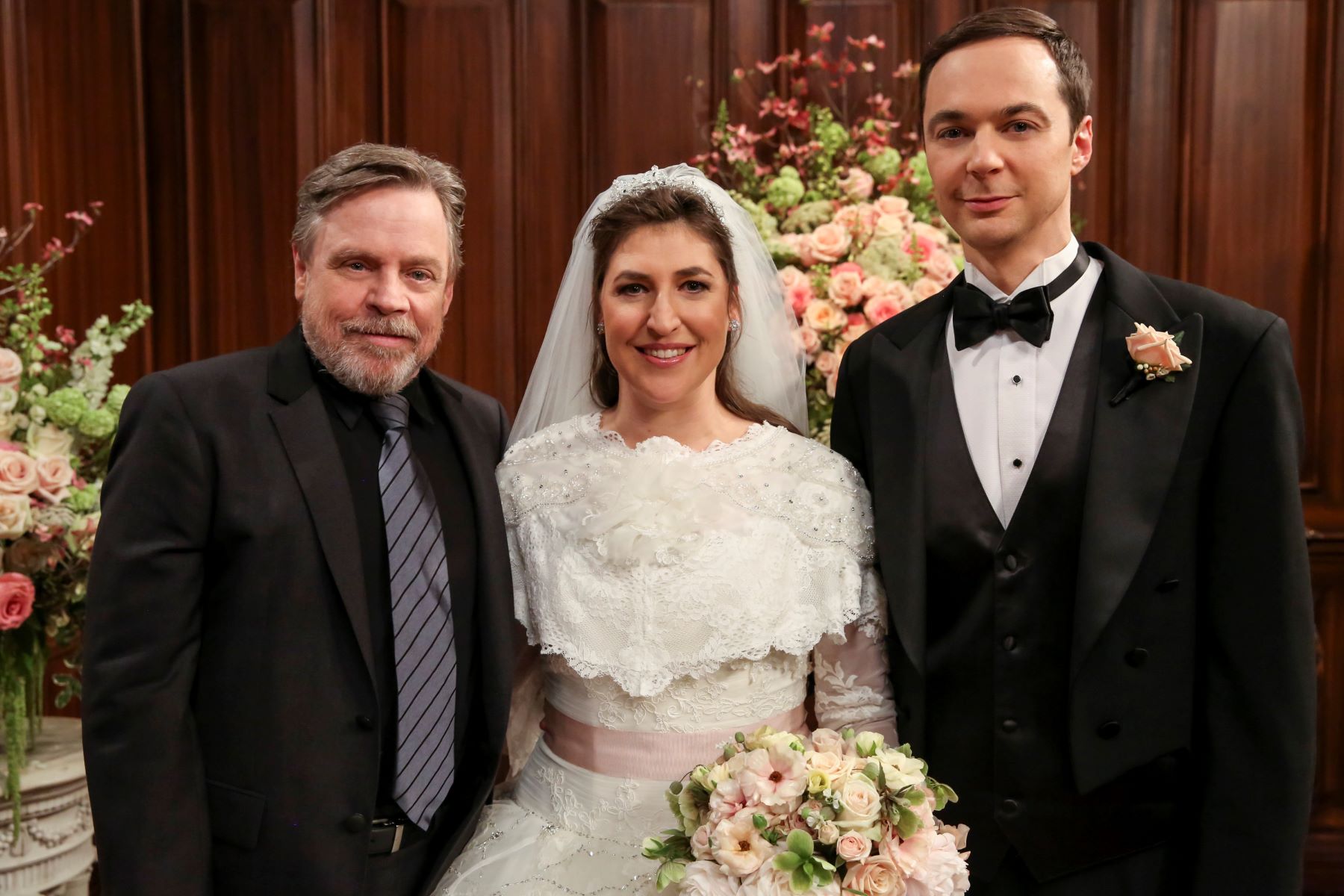 Mark Hamill appeared on season 11 of ‘The Big Bang Theory’

In the Star Wars universe, Mark Hamill plays one of the franchise’s most beloved characters, Luke Skywalker. The actor starred in the first three films, A New Hope, The Empire Strikes Back, and The Return of the Jedi.  And he reprised his role in the sequels, The Rise of Skywalker and The Last Jedi.

In The Big Bang Theory, Sheldon (Jim Parsons), and his fellow scientist friends, Leonard (Johnny Galecki), Howard (Simon Helberg), and Raj (Kunal Nayyar), are all big Star Wars fans. So, in the season 11 finale, when Howard runs into Hamill (who plays himself) after finding his dog, Bark Hamill, he asks the legendary actor to officiate Sheldon and Amy’s (Mayim Bialik) wedding. 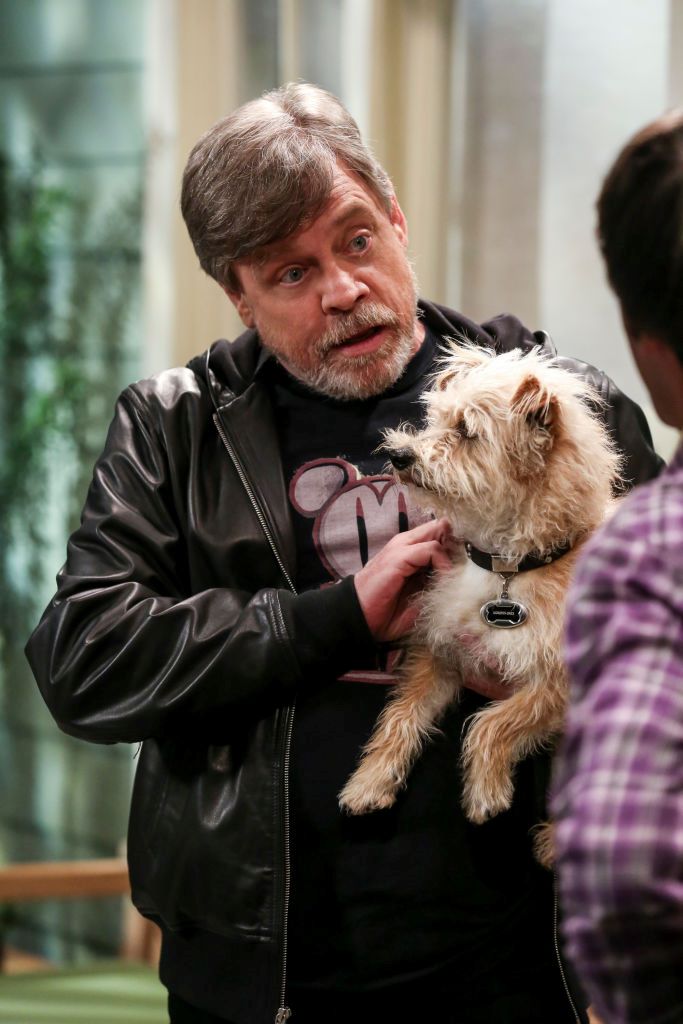 Award-winning actor James Earl Jones’ acting career spans over seven decades. But for Star Wars fans, he’ll always be known as the voice of Darth Vader. The actor voiced the iconic role in eight franchise projects, including the first three movies and later installments like Rogue One and The Rise of Skywalker.

In season 7, episode 14, “The Convention Conundrum,” Sheldon is disappointed when the group fails to secure Comic-Con tickets. So rather than take a chance with scalped tickets, he decides to create his own convention.

Sheldon gets rejections from every celebrity he calls. But when he ambushes Jones at a sushi restaurant, he finds him to be extremely friendly.

The two go out for a night on the town, and Jones eventually offers to take Sheldon and his friends to Comic-Con as his guests.

Along with Hamill, Carrie Fisher was one of the biggest stars of the Star Wars franchise. Her character, Princess Leia Organa, appeared in the original films as Luke’s unwitting twin sister who boldly led the rebellion against the Empire.

Fisher reprised her role for The Force Awakens. And after her death in 2016, she made posthumous appearances in The Rise of Skywalker and The Return of the Jedi.

In the season 7 episode featuring Jones, Fisher makes a brief but hilarious cameo. After a night of galavanting the town, Jones takes Sheldon to Fisher’s house and pranks his Star Wars co-star. After Jones rings the door and runs ways, Fisher emerges from the front door with a bat in hand.

“Then why am I still laughing?” he fiendishly responds.