The show must go on for Bachelor Nation.

ABC has set plans for a new season of “The Bachelor” this summer that will take a look back at the franchise’s greatest hits of years past. The retrospective season will fill space that was meant to be held by Clare Crawley’s season of “The Bachelorette” before production was shut down due to the coronavirus pandemic.

“The Bachelor: The Most Unforgettable – Ever!” will premiere on June 8. The event series will consist of 10 three-hour episodes, which will revisit iconic moments from seasons past over the “Bachelor” franchise’s 18-year history. Each episode will cover a different past season, allowing new fans of the franchise to get a crash course in some of the most dramatic moments, and old fans to take a walk down memory lane.

Longtime host Chris Harrison will host the episodes from the driveway of the famous “Bachelor” mansion, and will be joined by  different “Bachelor” alumni from season past via video chat.

“‘The Bachelor: The Most Unforgettable – Ever!’ is a love letter to our fans who have been with us through some of the most heartwarming, heartbreaking and unexpected moments throughout Bachelor history,” said Karey Burke, president, ABC Entertainment. “We can’t wait for Bachelor Nation to fall in love all over again as we take this wild journey down memory lane.”

“The Bachelor: The Most Unforgettable – Ever!” premieres June 8 at 8 p.m. ET on ABC. 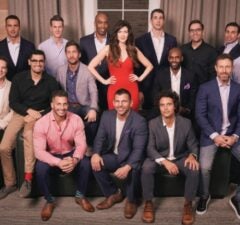 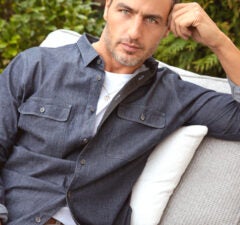 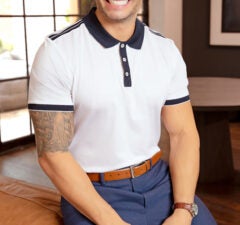 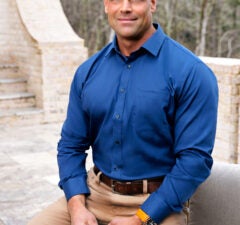 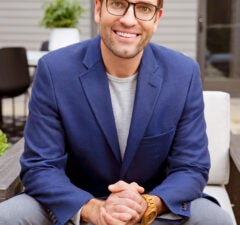 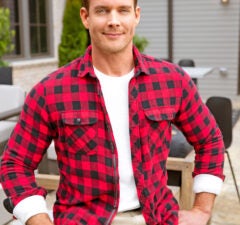 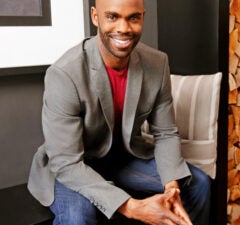 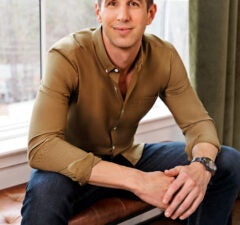 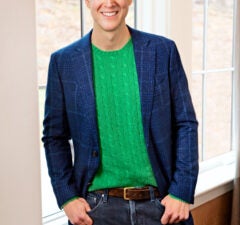 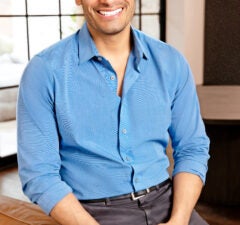 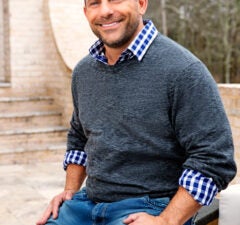 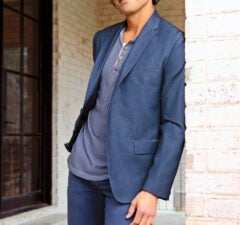 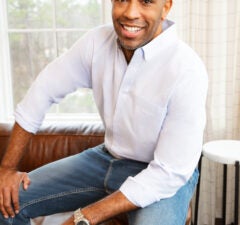 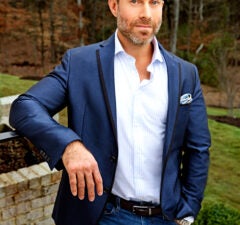 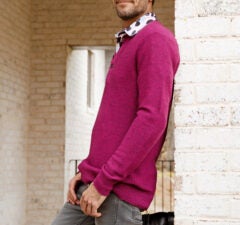 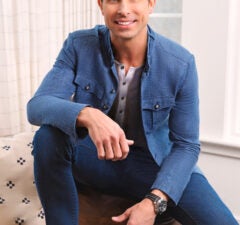 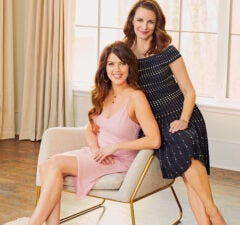