While fans rewatch Ben Higgins season of The Bachelor as a clips version, so many questions arise. The Bachelor: The Greatest Seasons — Ever! only provides specific details. We know that Higgins ex, Lauren Bushnell is with country singer Chris Lane. How did that happen? Here’s the full timeline. 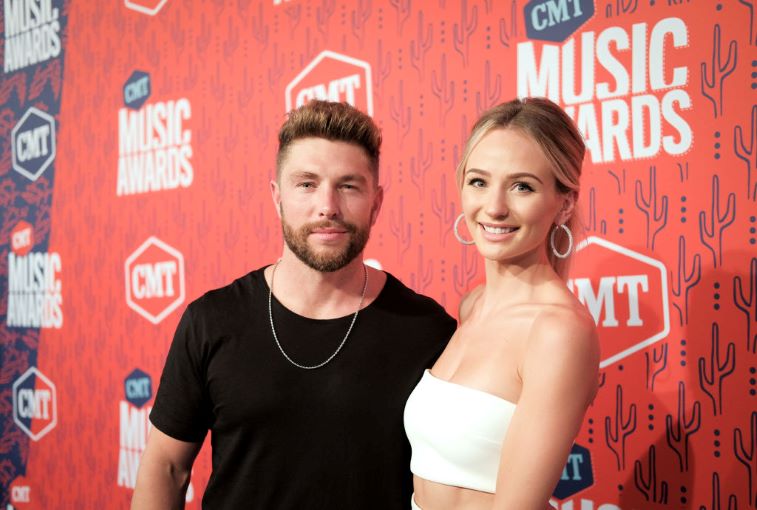 RELATED: ‘The Bachelor’ Fans Are ‘Baffled’ and ‘Confused’ Over Matt James as the New Lead

Why did ‘The Bachelor’ couple — Higgins and Bushnell — break up?

Higgins popped the question first in Jamaica and then in front of a live studio audience. Although Bushnell said, “yes,” both times, she was very anxious about the proposal. She admitted after the breakup that she knew in her gut it was too rushed.

The pair went quickly from The Bachelor to a spinoff — Ben and Lauren: Happily Ever After? Bushnell explained to EOnline that it all happened very quickly. She didn’t want to be on a reality TV show at all, let along married to a politician. When the spinoff began, Higgins was going to be running for office.

RELATED: ‘The Bachelor’: Is Ben Higgins, the New Chris Harrison?

The pair called it quits on May 15, 2017, a year and a half after they were engaged. Higgins initially spoke out on his podcast, noting that things were mutual. However, after a year went by, he admitted fault as well. He explained that he reacted too much to changes in his routine and that he was too sensitive.

Bushnell and Lane initially met at a radio event in Austin, Texas, in 2015. However, they were only acquaintances when Bushnell went on The Bachelor. The pair got to know each other more during a group vacation to the Bahamas in August 2018. Lane asked Bushnell to join him, and a bunch of friends on the trip but then scared Bushnell away with his fear of commitment talk.

What a cool moment 😭 Thank you guys for supporting my husband and allowing him to do what he loves, TYSM 💜

After the trip ended, the country singer could not stop thinking about Bushnell. They began talking daily and fell in love. By January 2019, Bushnell left Los Angeles, California, to move in with Lane in Nashville. The couple started ring shopping, and he popped the question on June 16, 2019.

They married only four months later because the country star had his heart set on a fall wedding. The two were wed on October 25, 2019, in a “secret garden” ceremony in Nashville, Tennessee.

Lane wrote his hit song, “Big, Big Plans,” for his proposal to Bushnell. The music played in the background while he got down on one knee.

The star re-recorded the song in an acoustic style for their first dance at their wedding.

“Chris wrote it, and it was inspired by our relationship, and it has such a special meaning to us,” Bushnell explained, “so I don’t think we could really dance to anything else.”