LOVE Island winner Amber Gill revealed she feared she was being kidnapped on a night out after being followed down a street by a group of men.

The reality star said her heart was pounding when the men approached her for a 'chat'. 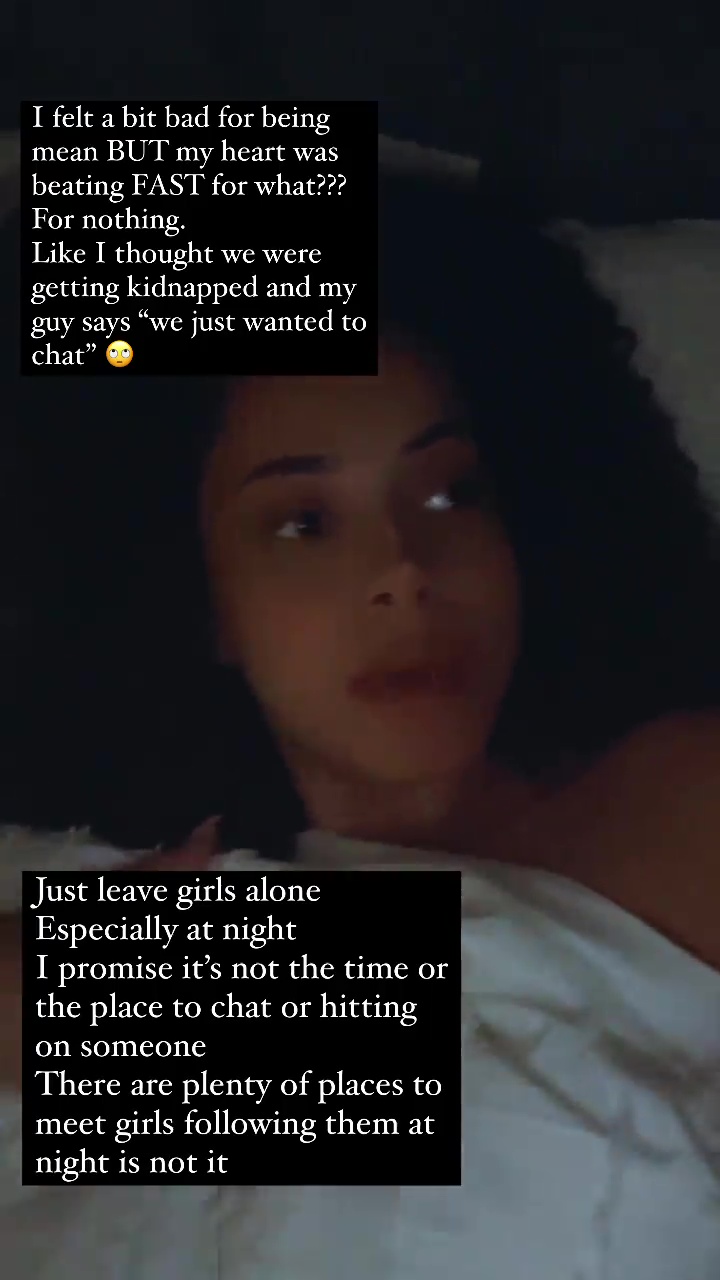 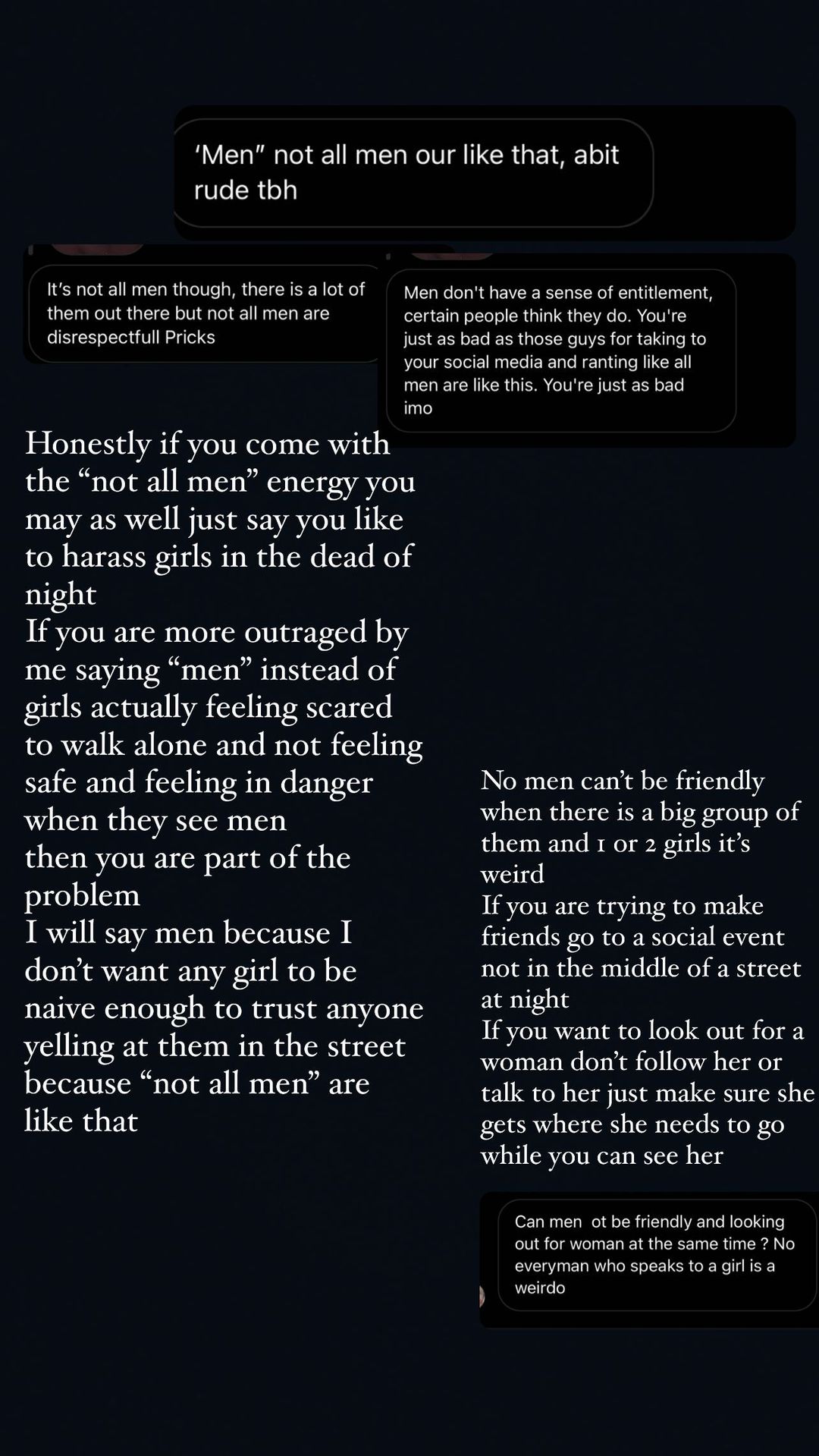 She spoke on Instagram about how women are often made to feel uncomfortable in the street by lads trying their luck.

Recalling her own scary experience, she said: "I felt a bit bad for being mean BUT my heart was beating FAST for what??? For nothing.

"Like I thought we were getting kidnapped and my guy says 'we just wanted to chat' [eye roll emoji]."

Giving men advice on went not to chat up women, she continued: "Just leave girls alone. Especially at night. I promise it's not the time or the place to chat or be hitting on someone.

"There are plenty of places to meet girls following them at night is not it."

She was met with a barrage of messages telling her that not all men pose a threat or mean harm, but she said those people were missing the point and were part of the problem.

Amber revealed she ran back to the venue to escape her situation and said women in the 21st century shouldn't have to act that way – likening male behaviour to the "Elizabethan era".

She said: "No men can't be friendly if there's a big group of them and 1 or 2 girls it's weird.

"If you want to look out for a woman don't follow her or talk to her just make sure she gets where she needs to go while you can see her." 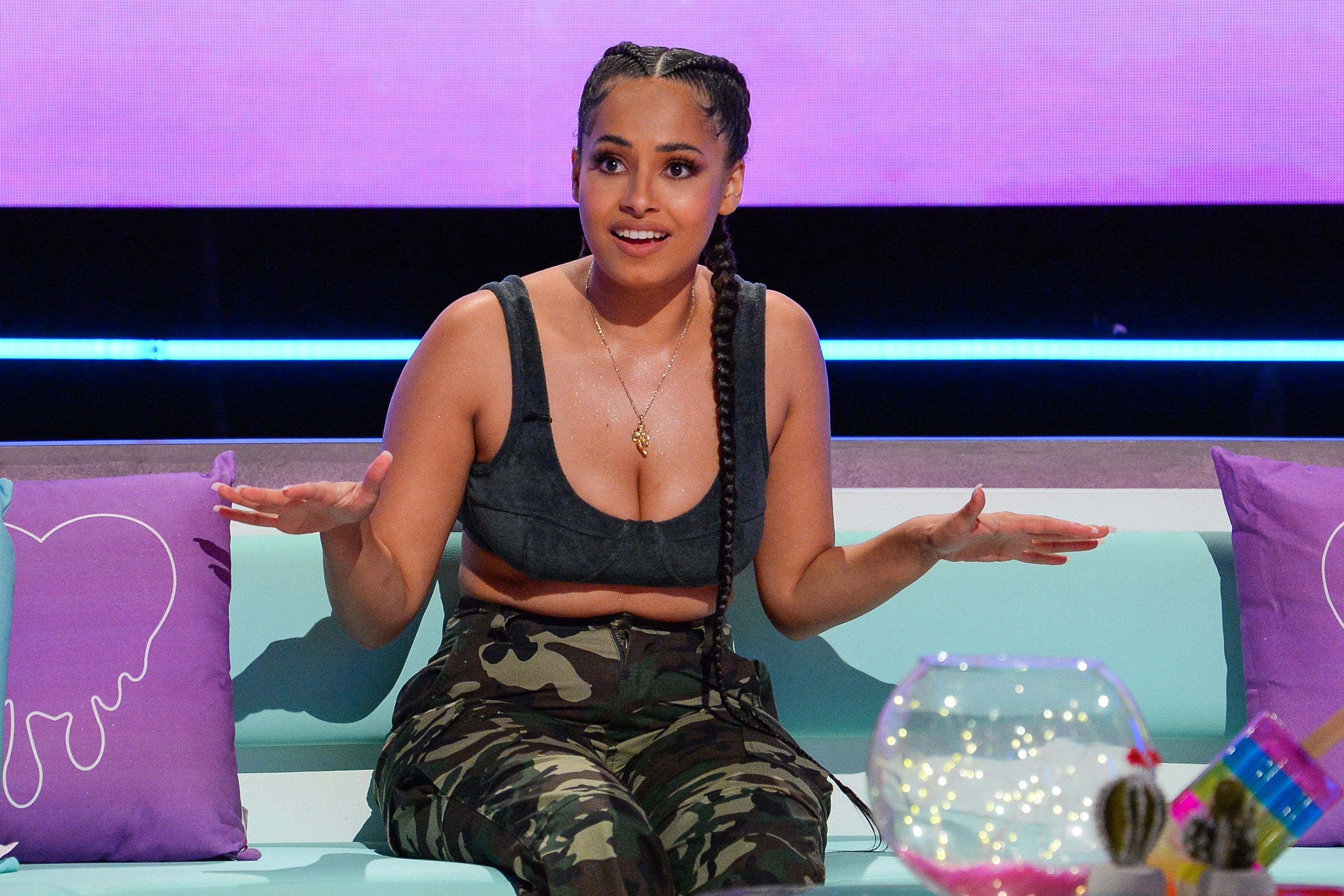