TEEN Mom star Mackenzie McKee has teased her new memoir and admitted she's "nervous" to open up to her fans.

The reality TV alum, who rose to fame on 16 and Pregnant in 2011, is set to release the tell-all book documenting "stories that weren't on the show". 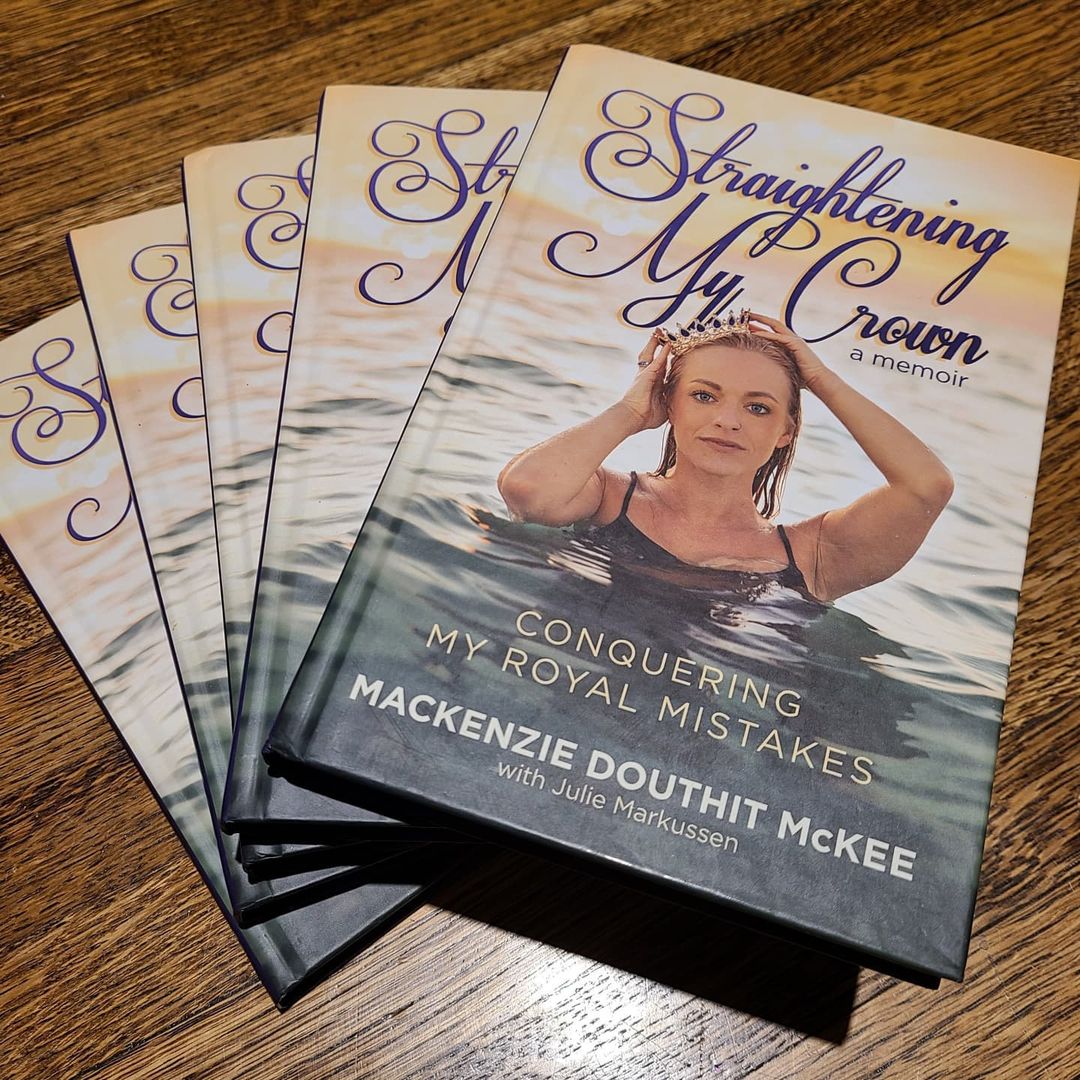 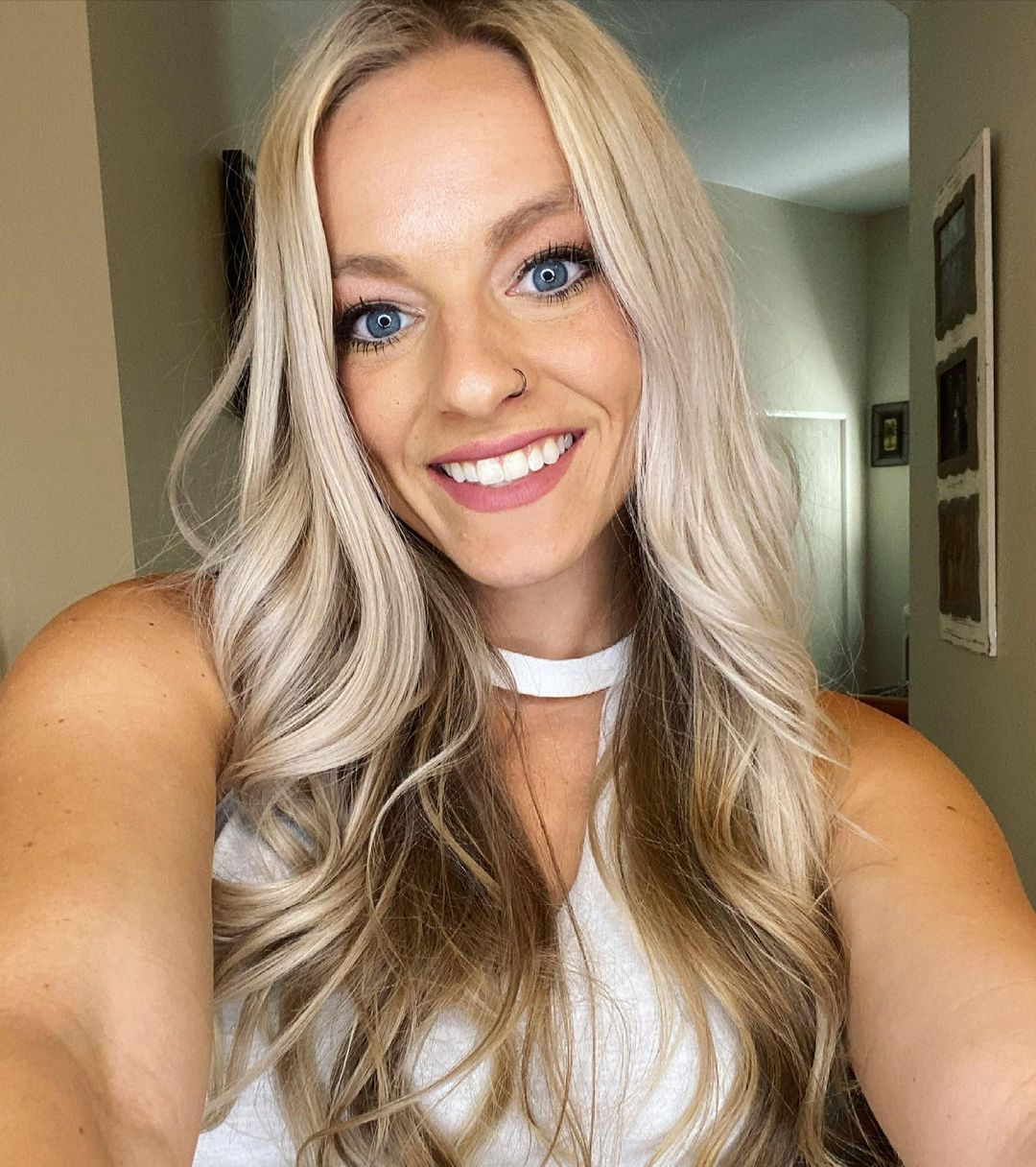 Taking to her Instagram grid, Mackenzie, 26, shared the cover of her memoir Straightening My Crown: Conquering My Royal Mistakes.

Mom-of-four Mackenzie revealed that the book, which hits shelves next week, would look deeper into her life behind the Teen Mom cameras.

"Look what just came in the mail today," Mackenzie wrote to her fans. "I am so excited. Five days left before it's on the bookstore shelves."

"I'm really excited to share all my stories that weren't on the show, and honestly a little nervous too," she went on.

Fans flooded the comments section of the post to share their excitement at the upcoming memoir, with many admitting they had pre-ordered.

The memoir is set to tell the harrowing story of how the star was molested “multiple times” as a child by two different boys.

The Body By Mac owner explained how she grew up as an “extrovert” in her hometown of Oklahoma and was popular amongst her friends.

Because she was “tiny and scrawny” older kids “easily took advantage” and were able to “manipulate her".

Mackenzie explained that when she was 4 years old, she would often play with a boy eight years older than her who belonged to the daycare her mom ran in their home.

She wrote in the book: “We often played together, and one day, he told me we were going to play a new game where we would pretend to be dogs.

“We began imagining that we were puppies, and he told me I would have a special role to play. I was going to be the mommy dog, and he would be the daddy dog.

"'Mommy dogs,’ he explained, ‘didn’t wear pants,’ and he pulled me into the closet and shut the door where no one could find us.

“I was the mommy dog, and I had to do ‘puppy things’. The boy did inappropriate things, and this happened a few times. I was confused, but I played along since I wanted so desperately to be liked.”

Mackenzie then explained a similar incident with a different boy when she was a "small child", staying the night at a friend who her mom "trusted".

Explaining the woman had a son in his "teens", she explained he asked her "to wrestle", which as a "rough-and-tumble tomboy", she was up for.

The MTV star penned: “Quickly, I realized this was a different type of wrestling than the one I played with my siblings back home.

"Things went in a direction that made me uncomfortable, even though, at that time, I knew nothing. He did it nearly every time I visited.

“One day, he asked me if I wanted to wrestle, and I told him no. With fire in his eyes, he yelled at me, ‘No! You are going to wrestle with me whether you want to or not.’

"I had never seen him react so angrily and strongly when I refused to play other games, and I wondered why wrestling was so different. After I wouldn’t wrestle with him that time, he never wanted to play with me again.

“I didn’t understand why, but I figured that saying no to wrestling must have been the problem, but I didn’t know what I could do to make him like me again.

“I later realized how damaging this is to children. We learn at a young age that people will throw us away if we stand our ground.

"It also ruins a child’s self-esteem, and later in life, that grown child has difficulty seeing where this loss came from.”

'I HAD BEEN RUINED'

She wrote: “Neither of us had ever seen anything like that. In fact, we didn’t know that sex even existed.

"What we saw on TV seemed weird and gross to us, but out of curiosity, we didn’t change the channel. As the movie went on, I started having flashbacks of the puppy game and wrestling.

“I felt a sense of extreme discomfort wash over me as I realized that what we were watching was an awful lot like the puppy game and the wrestling that the older boys had convinced me to do when I was younger.

"Even though my friend and I giggled uncomfortably, what was happening in the movie seemed naughty and wrong.

“It was something reserved for adults, and certainly not something you should force on someone. ‘That’s been done to me before; I thought to myself in horror. ‘I’m not a good human. I’m not as pure as my parents think I am. I’m not innocent. I’m dirty and gross, and that’s why they like my siblings more.’ I felt like I finally had an answer for being different—I had been ruined.”

Mackenzie said the incidents “shaped” her personality and “influenced other choices” growing up, as it was “a lot to carry” at such a young age.

She feared telling her parents, as she worried it would ruin their relationships with the family friends.

Mackenzie wrote: “I couldn’t tell my parents what happened. I couldn’t tell anyone. In fact, this is the very first time I’ve shared these stories publicly.

"I kept this in for so long, but I felt this was the time to share, because maybe my experiences could help someone else who has gone through something similar.”

Mackenzie, who now lives in Florida with her husband Josh and their three children, Gannon, 10, Jaxie, 7, and Broncs, 5, continued to pen: “While I don’t believe they are the type of adults who would do something like that to children, I could be wrong.

"Neither one has ever talked to me about what happened or apologized. Maybe they don’t remember it happened, or maybe they believe I was too young to remember.

“Regardless, I don’t think for a second that they live with the knowledge that what they did changed my life forever and contributed to losing my self-respect and lowering expectations for myself. I thought I had lost all my value as a human being. I had been abused.

“Anyone who’s gone through this should know that there’s no need to carry shame and guilt for something that others did to you.

"I sometimes wish I would have gotten help sooner instead of bottling this inside and letting the pain come out in sinful behavior. But like I always say, our struggles mold us into the strong people we become.”

Straightening My Crown: Conquering My Royal Mistakes is available on Kindle and will be released in hardcover on October 19. 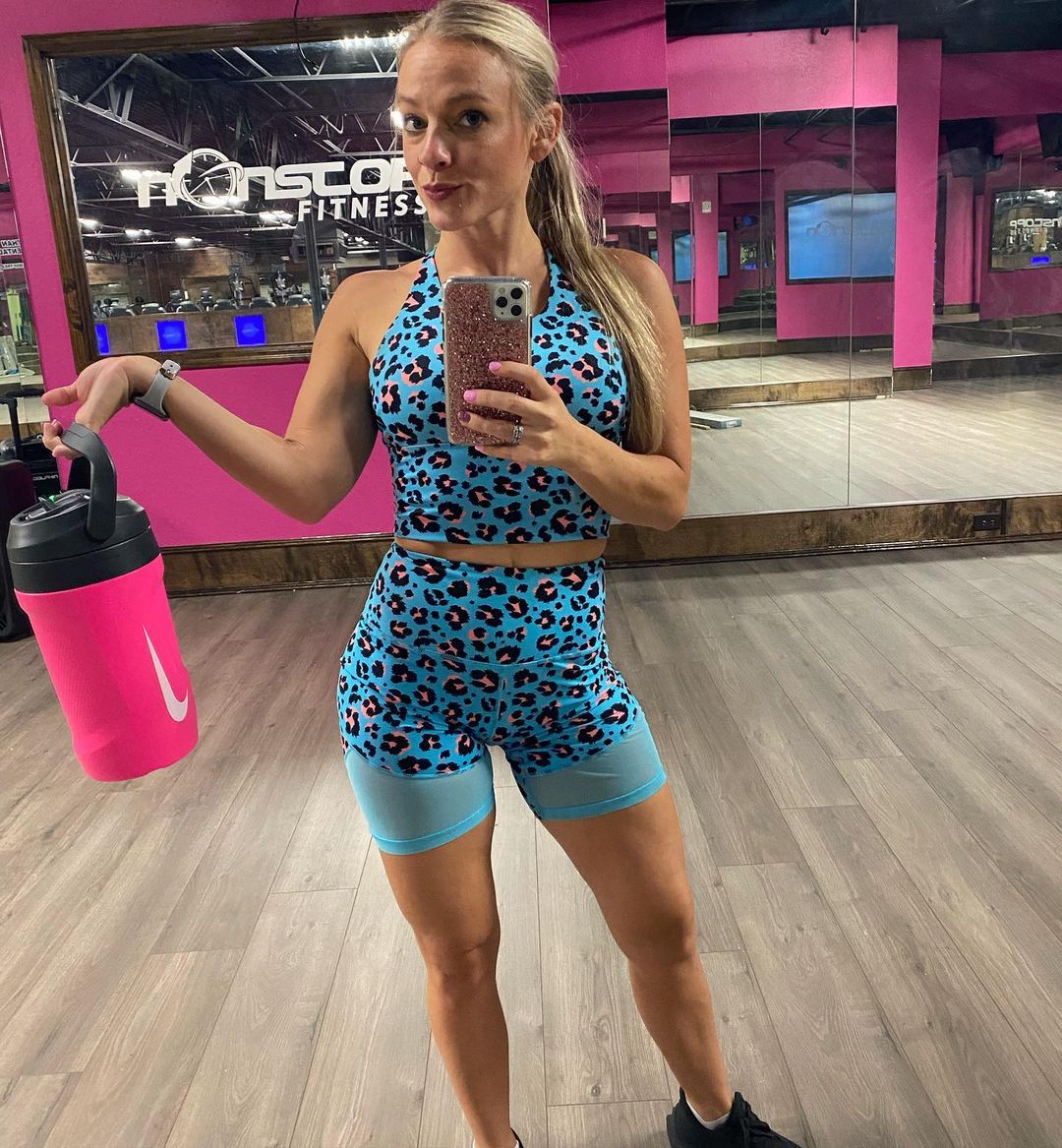