SUSANNA Reid has revealed she piled on a stone this year and fears gaining more weight during the second lockdown.

Susanna, 49, was speaking to The Body Coach star Joe Wicks on Good Morning Britain when she said she struggled to exercise and curb her cravings for naughty foods. 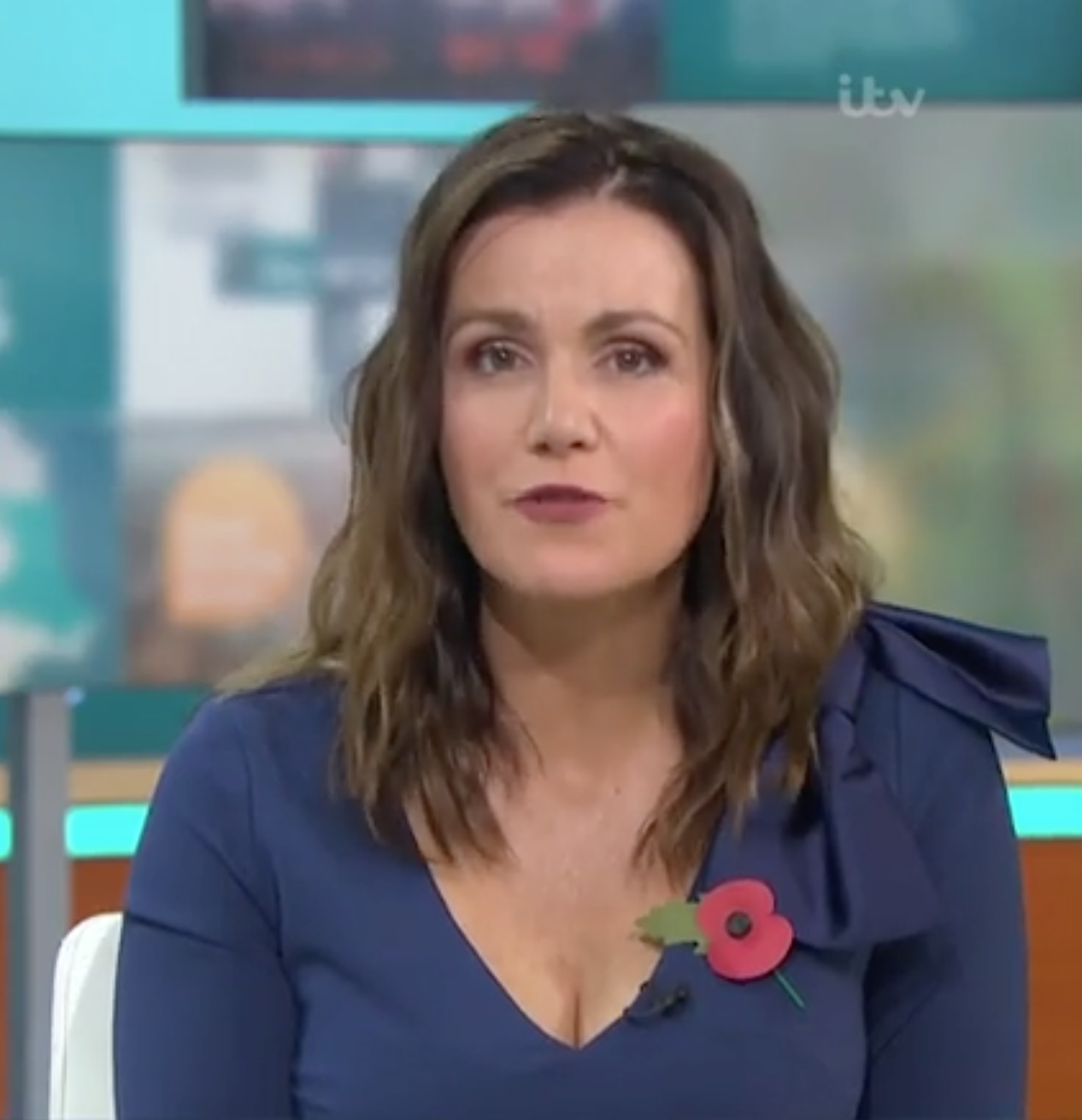 The presenter confessed she's found it hard to stay motivated when speaking to Joe, 34, about "lockdown slump" with co-host Piers Morgan today.

She said: "I'm going to be battling with the lockdown stone, it went on during lockdown one. I really don't want another one going on during lockdown two. What are the tips you've got for trying to stay healthy and what you put into your body as well?"

Joe, who has launched his daily lockdown PE lessons once more, revealed he's started a new series of exercise sessions called 'Wake up with Joe' which take place at 6am on Mondays, Wednesdays and Fridays when Susanna is getting ready to go on air. 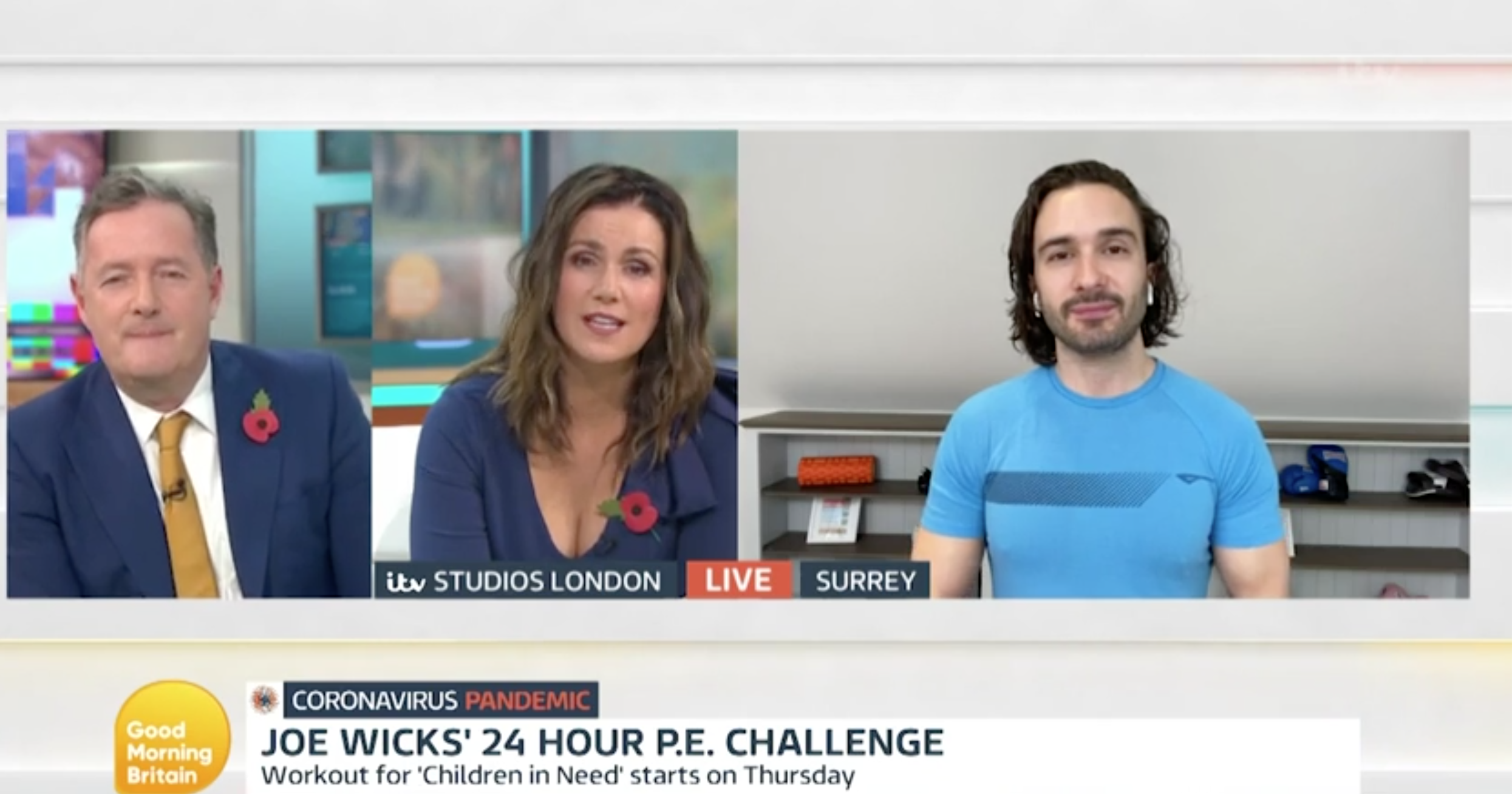 "It comes down to keeping it simple with the food. Home cooked food, avoiding takeaways, things like drinking wine and cheese that all adds up. Keep moving, go for walks and exercise because if you are sedentary and you consume all this extra energy it has nowhere else to go then become body fat."

Last year Susanna proudly unveiled the results of her 1.5 stone weight loss after binning snacks and giving up booze.

She admitted: "This time last year, I went to the doctor with a skin problem and he told me I could do with losing some weight.

"It turned out I was at the upper end of my BMI and, I have to admit, I’d been feeling a little heavy for a while." 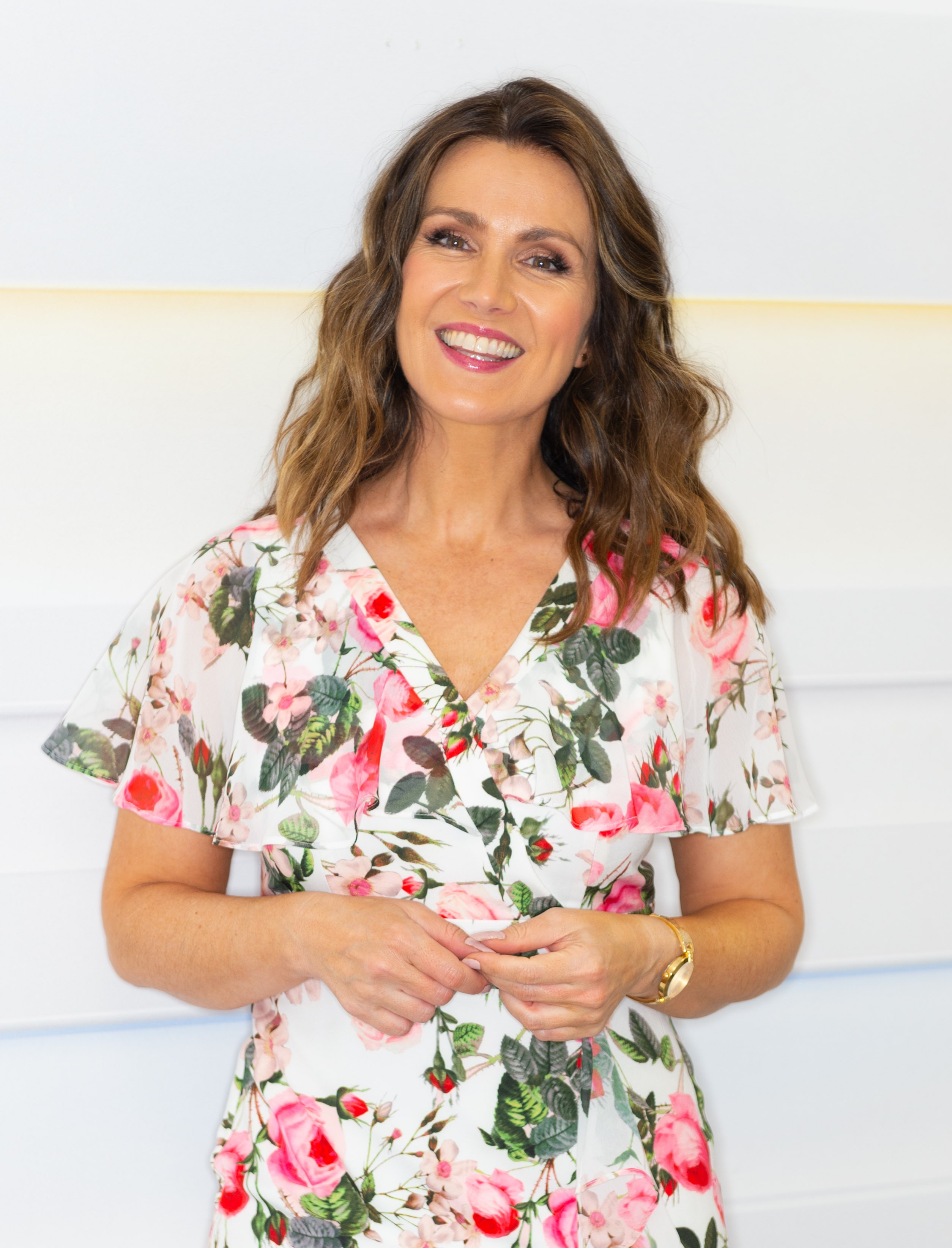 Susanna added: "I’ve lost a stone-and-a-half since then and I feel fantastic.”

However, the star said she hasn't always felt so confident, admitting: "I often look at pictures of myself and think, ‘Wow I don’t like that.’

"But that’s normal isn’t it? There are more bad pictures of me in existence than there are good…

"The fact is I’m a real woman, I just happen to be on TV and I’m quite proud of that.”

Susanna quit booze after her doctor warned she was at risk of damaging her body permanently. 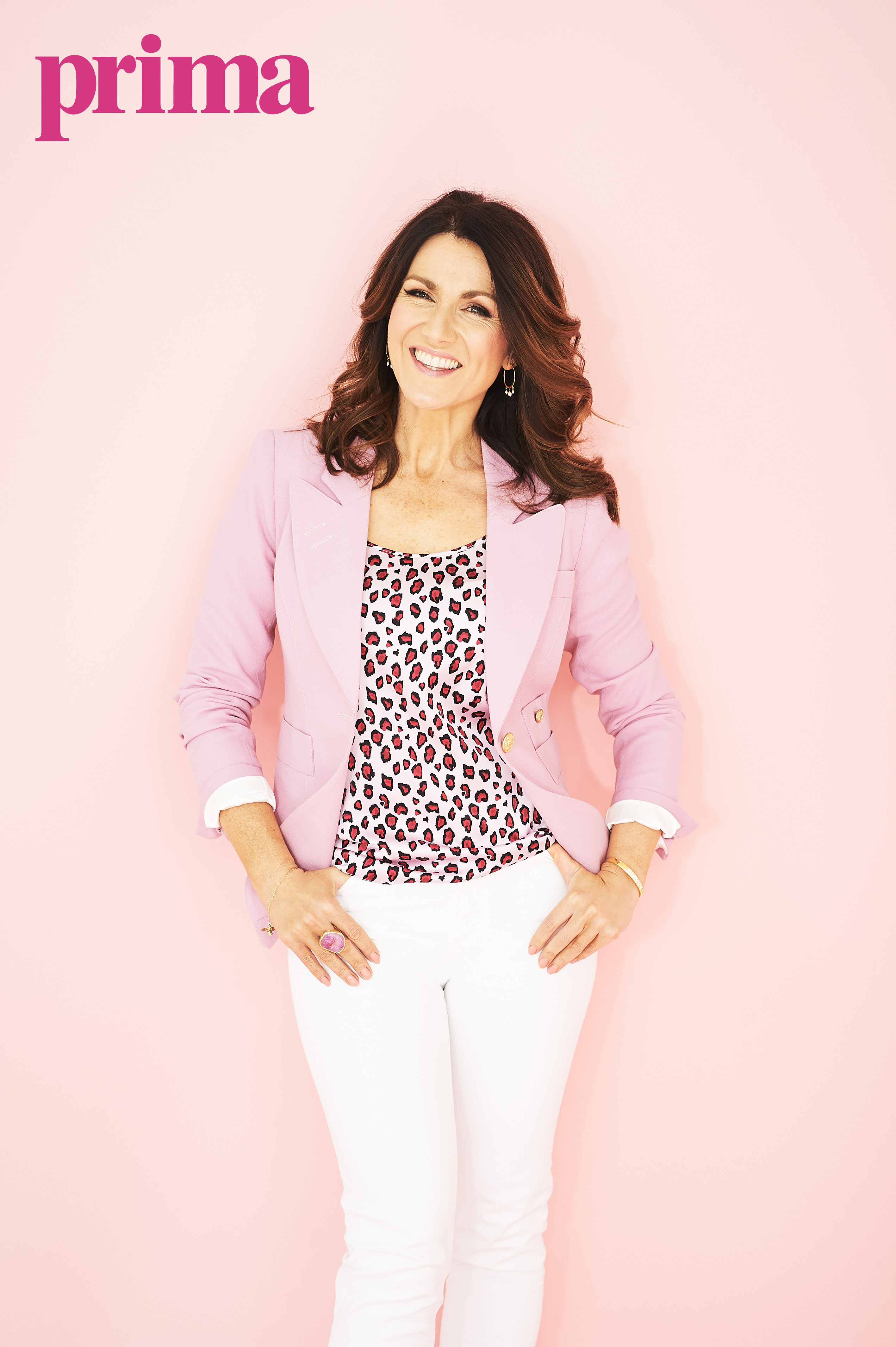 She told the Sunday Times Magazine last month: "I was concerned because my skin was flushed, I kept getting flare-ups and blemishes, and they were leaving red scars."

The star added: "I’d tried all manner of creams and washes, but I knew deep down that what was happening to my skin was probably a manifestation of what I was putting into my body."

Before she stopped, Susanna said she “loved drinking” and admitted some of her favourite memories were fuelled by alcohol.

She said: “My favourite nights were spent at the Groucho sipping crisp, cold, dry white wine, and ending with vodka shots in dark corners of clubs in Soho.

“I loved the whole bacchanalian pleasure of alcohol: the fizz of prosecco, the soft bubbles of pink champagne, the rich depths of a pint of Guinness, the decadence of a shot of spirits."

But she added: "I had no issues with how it affected my behaviour — I had a lot of fun and no one got hurt.”

The truth about Carole Radziwill’s friendship with Carolyn Kennedy

'Below Deck': Francesca Rubi Shades Charter Guest Charley Walters and Some of the Crew

Supersaver mother resold items to help pay off her £8,500 debt