Home » TV & Movies » 'Survivor 40: Winners at War': Fans Think Adam Is the First Vote Out After the Merge

Survivor Winners at War episode 7 saw a fan-favorite, Yul Kwon, get voted out and sent to the Edge of Extinction. With so many old school players — Ethan Zohn, Tyson Apostol, Rob Mariano, Parvati Shallow & Sandra Diaz-Twine — heading to the Edge week after week, fans are ready for a new-school vote out. The fan base is in agreement that the producer’s edit makes it look like Adam Klein is sent to the Edge next. 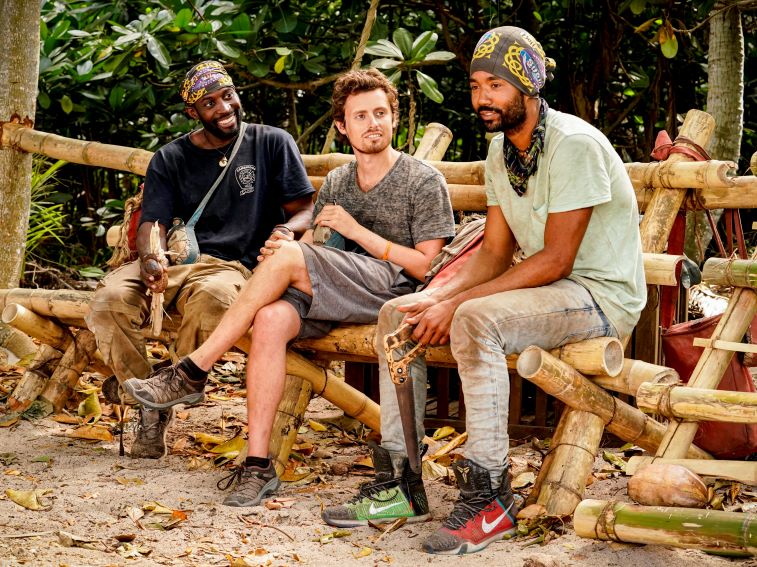 The ‘Survivor’ castaways believe Adam Klein is not trustworthy

“Everyone thinks he’s untrustworthy, his edit has been absolutely burying him despite him getting the most confessionals, too,” wrote one fan on Reddit. “I think he’s for sure the merge boot.”

Adam didn’t start the season well. He allied with Denise Stapley, Jeremy Collins, and Ben Driebergen. However, when his friends decided to attempt to vote out one of the old school players, Adam told Boston Rob Mariano. Of course, Rob told the entire tribe that Adam was trying to play both alliances.

“The rest of OG Sele doesn’t seem to trust him all that much either, so even just going by logic and not spoilers, I could see him becoming the easy consensus vote merge boot,” added another Redditor.

Fans who study the show believe that once the producers know who wins the game, they build a storyline to portray some castaways as villains. The viewers believe Adam and Wendell Holland have a bad guy edit this season.

“Adam and Wendell are next,” wrote one Redditor. “We see them in a really bad light. Wendell seems like a douche and Adam is a negative not friendly Person. I don’t see them last long.”

Wendell’s relationship with his ex-girlfriend, Michele Fitzgerald, is often brought up on-screen, although they dated outside of the show. In every scene, Michele talks badly about Wendell.

After the castaways vote out Adam, fans feel Wendell is the next boot after the merge

“I think Adam goes next (no one trusts him, he has no allies, get the wildcard out of the equation) followed by either Wendell or Tyson in whatever order,” said another fan.

Some fans believe that Tyson returns from the Edge of Extinction through a challenge but then ends up voted out for a second time. Fans are in agreement that both Adam and Wendell will be voted out next.

Did Adam make a mistake?! #Survivor

“These next two weeks are going to be great,” one Redditor commented. “I don’t care for Adam or Wendell. I’m rooting for Tony, Nick, Sophie, and Kim.

Fans are ready to see both Adam and Wendell booted out of the game. Survivor Winners at War airs on CBS Wednesdays at 8 p.m. EST.