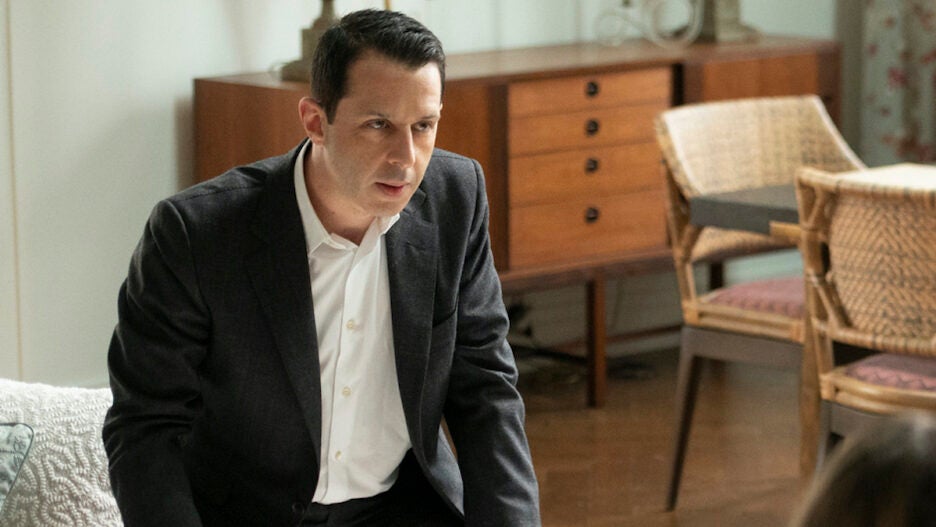 There seem to be just as many people in contention to run Waystar Royco. Anyway, that’s the largest “live” audience for the series to-date, beating the Season 2 premiere by 13% and the Season 2 finale by 21%.

Sunday’s multiplatform number includes HBO Max, which was not around for any of “Succession” Season 2. Of course, the service’s predecessors, HBO Go and HBO Now, were.

Last night was the best premiere night performance of any HBO original series since the launch of HBO Max last year. Digital viewing for “Succession” was up a whopping 214% from last season’s start.

Season 3 of “Succession” finds Logan in a perilous position, scrambling to secure familial, political, and financial alliances after he was ambushed by his rebellious son Kendall. After Kendall’s impulsive decision to expose the company’s sprawling scandal, the family is left to each contemplate their future. Tensions rise as a bitter corporate battle threatens to turn into a family civil war, with the Roy family navigating the looming question of who will take over in a post-Logan world.

See what happens next on “Succession” via HBO’s “weeks ahead” preview video here.