STRICTLY Come Dancing's Rose Ayling-Ellis has ended up bruised after picking up an injury in rehearsals.

The EastEnders actress, 27, ended up bashing her hip while attempting a move where she sailed through the air into Giovanni Pernice's arms. 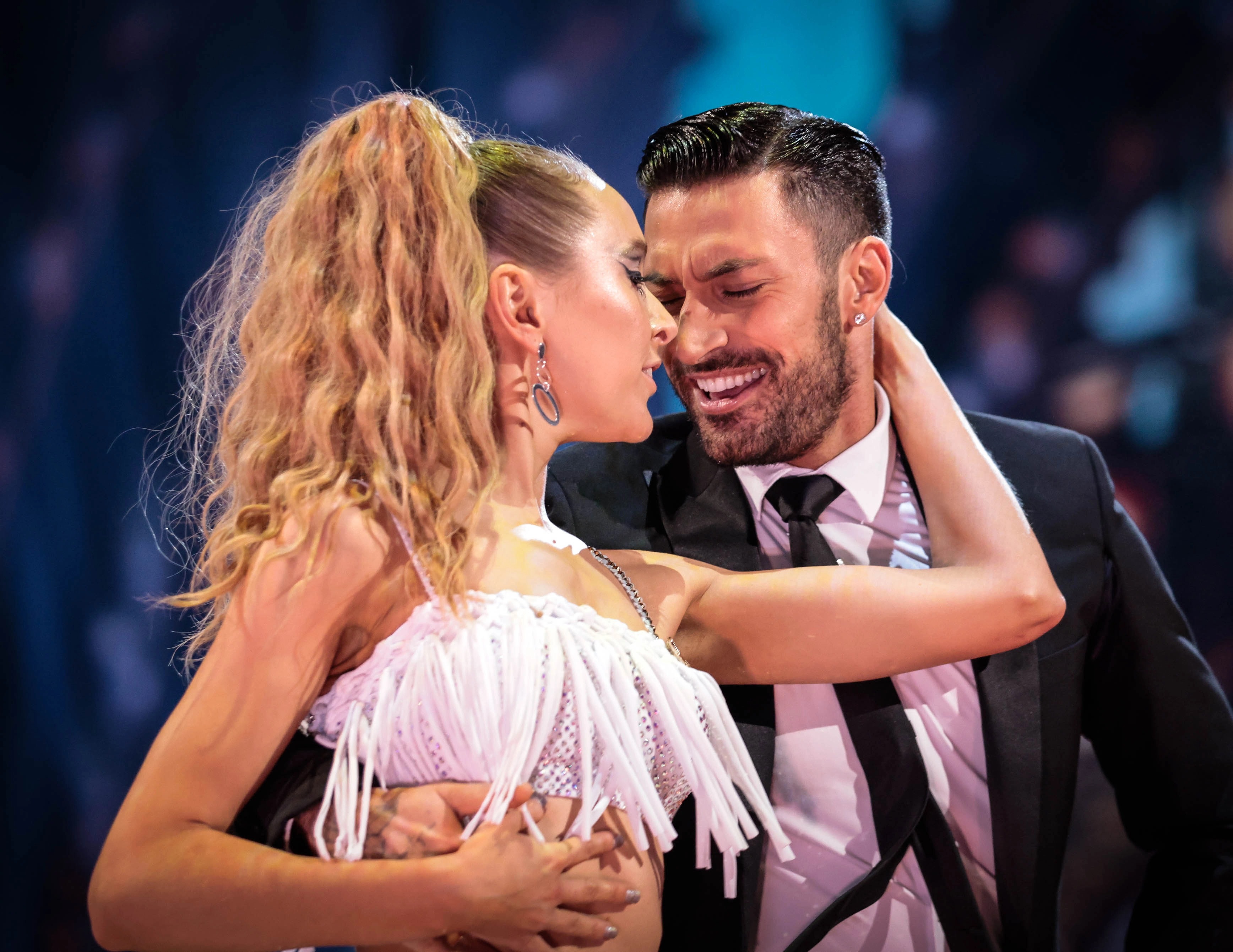 It comes as the pair gear up for another crunch show – with survival this week securing them a place in the finals.

The pair explained the rehearsal room mishap after pro dancer Giovanni urged her: "I will catch you, just do it, just go.”

However, it didn't go according to plan with Rose revealing on Strictly: It Takes Two: "I’ve got a big bruise on my hip."

Giovanni explained: "It’s one of those that you have to nail it. Something can go very wrong if you can’t catch her."

The pair are going to dance twice on tomorrow night's live show as the contest gets yet more difficult.

Rose and Giovanni will do the Argentine tango to Eduardo Rovira's A Evaristo Carriego then the waltz to Ellie Goulding's How Long Will I Love You. 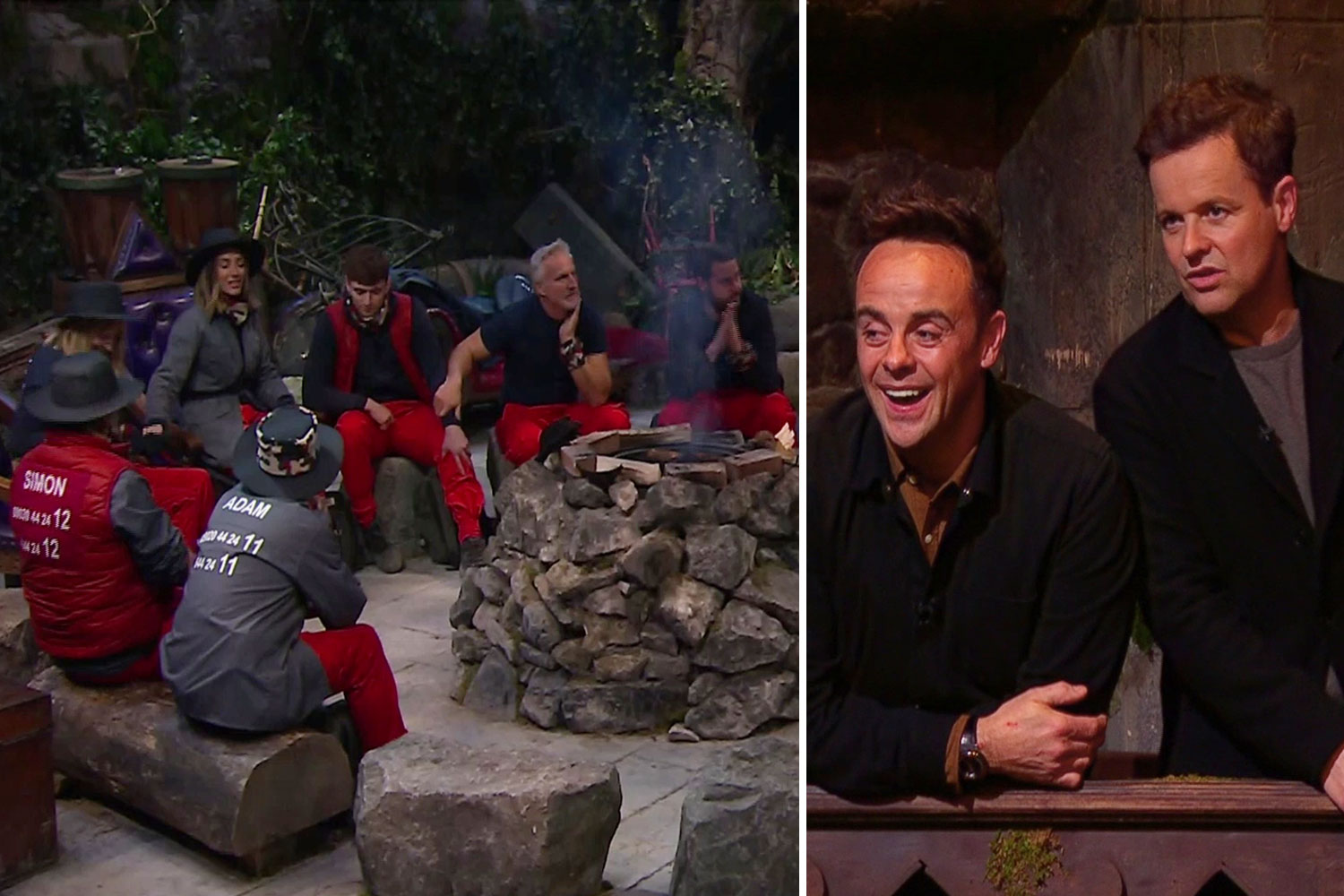 My Strictly 'romance' with Kai has killed my love life, says AJ Odudu

They will go up against fellow semi-finalists John Whaite and Johannes Radebe, AJ Odudu and Kai Widdrington and Rhys Stephenson and Nancy Xu for a spot in the final next week.

Strictly has been lucky with injuries this year after a shaky start on the health front with Judi Love forced to pull out for a week after testing positive for Covid 19.

Strictly Come Dancing returns tomorrow night at the slightly later time of 7.05pm on BBC One. 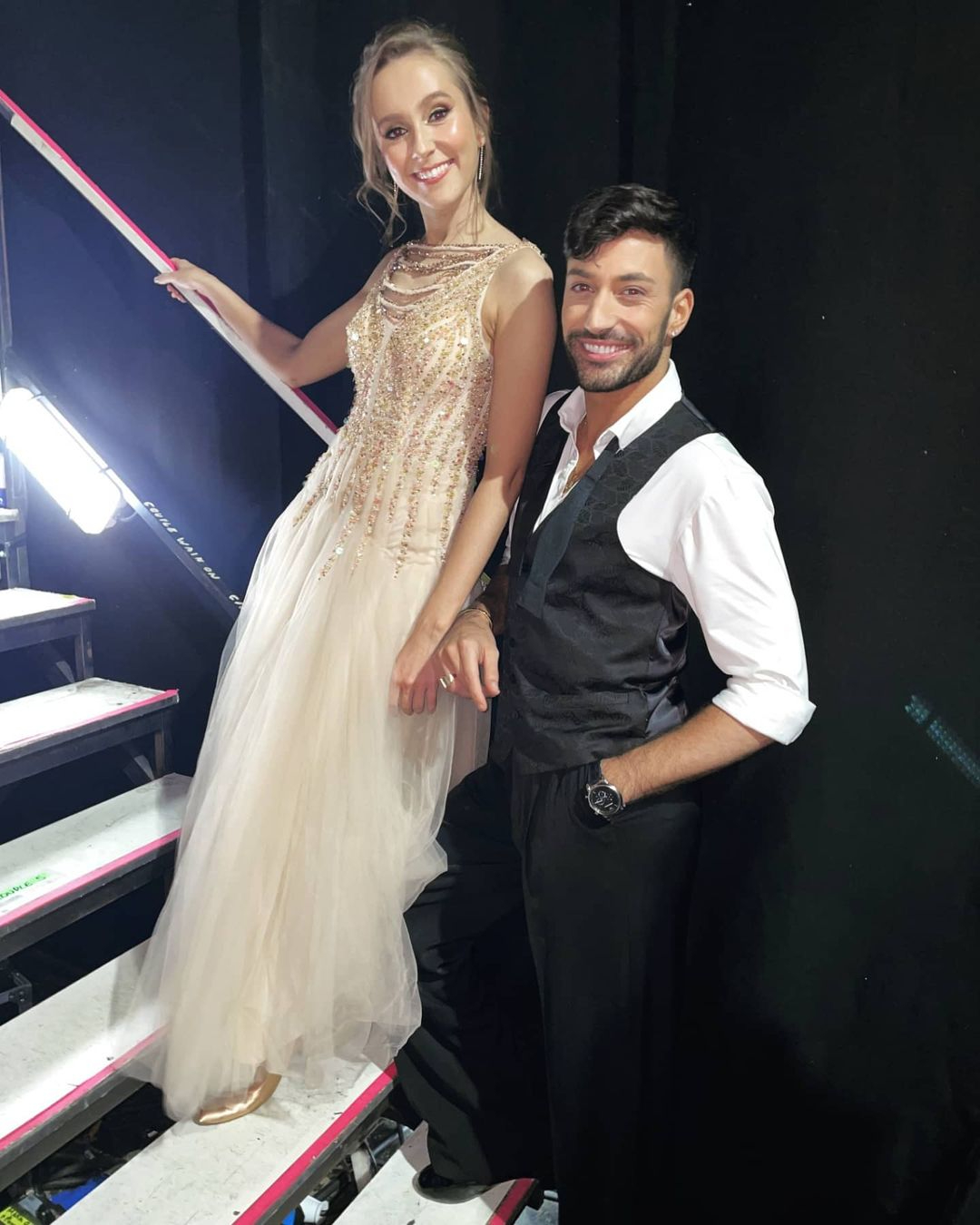