STRICTLY's Nicola Adams and Katya Jones have confirmed they are the show's first ever same sex pairing.

The 37-year-old Olympian – the first openly LGBT person to win a boxing Gold at the 2012 Games – will make history again this year when she takes to the dancefloor with stunning Katya, 31. 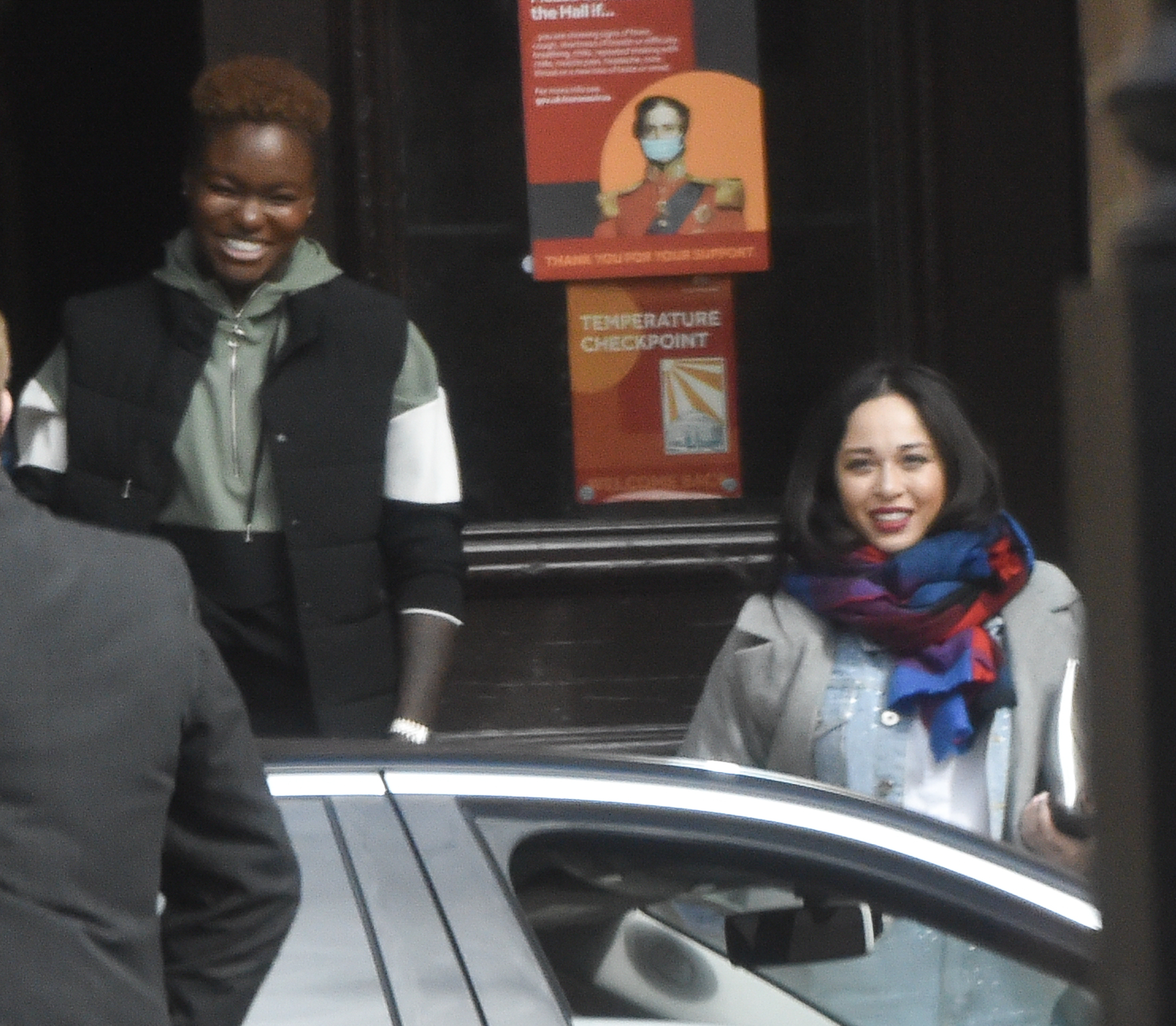 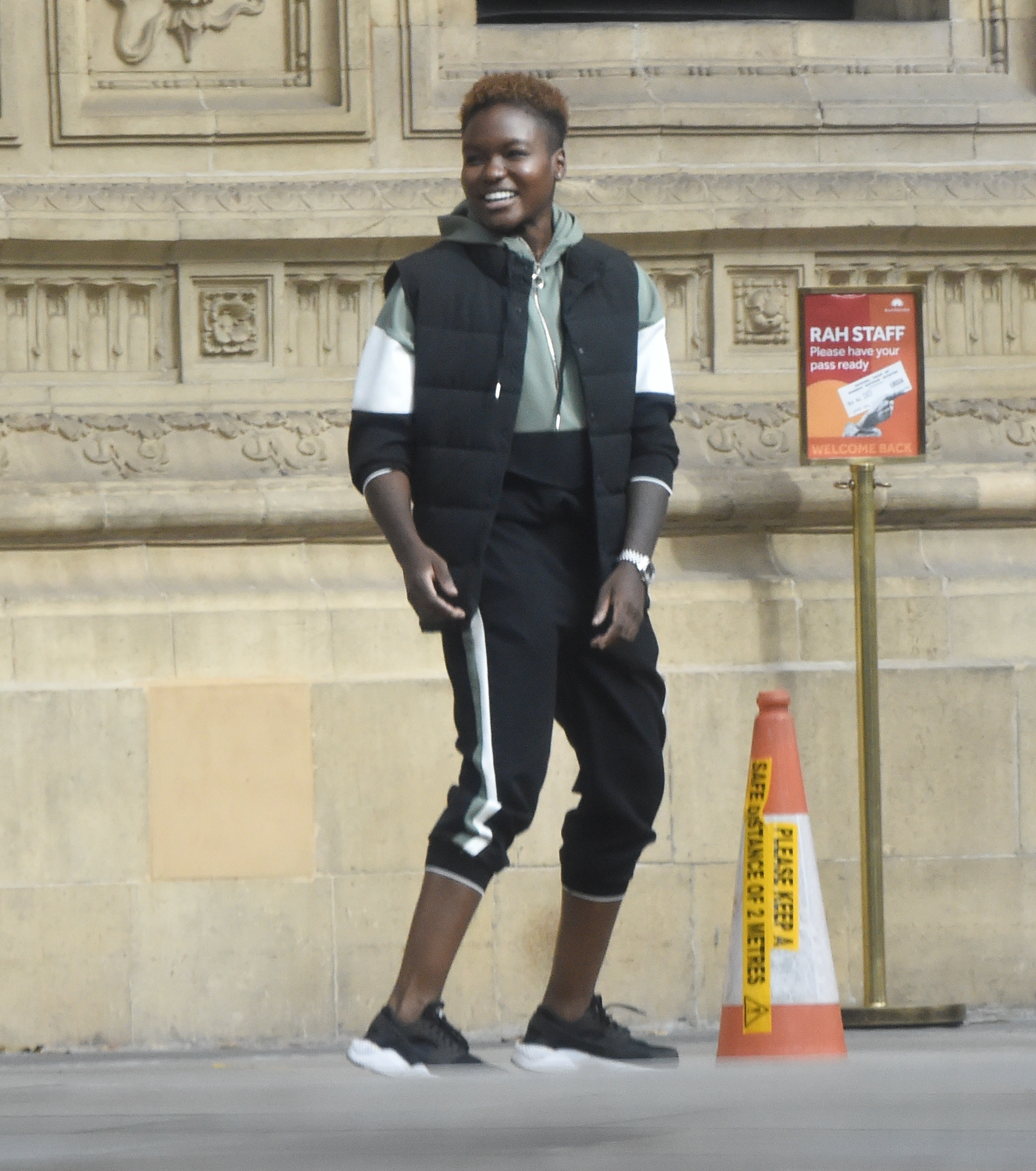 Nicola and Katya flashed huge smiles yesterday when they left their secret filming location where their first meeting was caught on camera.

The boxing champ wore a grey jumper and black body warmer whilst Katya wrapped up in a colourful tartan scarf wrapped around her neck.

Last month Nicola revealed she would be dancing with a woman on the show but now it has been confirmed that she has been paired up with Katya.

And Katya previously threw her hat in the ring to dance with Nicola, saying she would "love" to be apart of the first same-sex pairing. 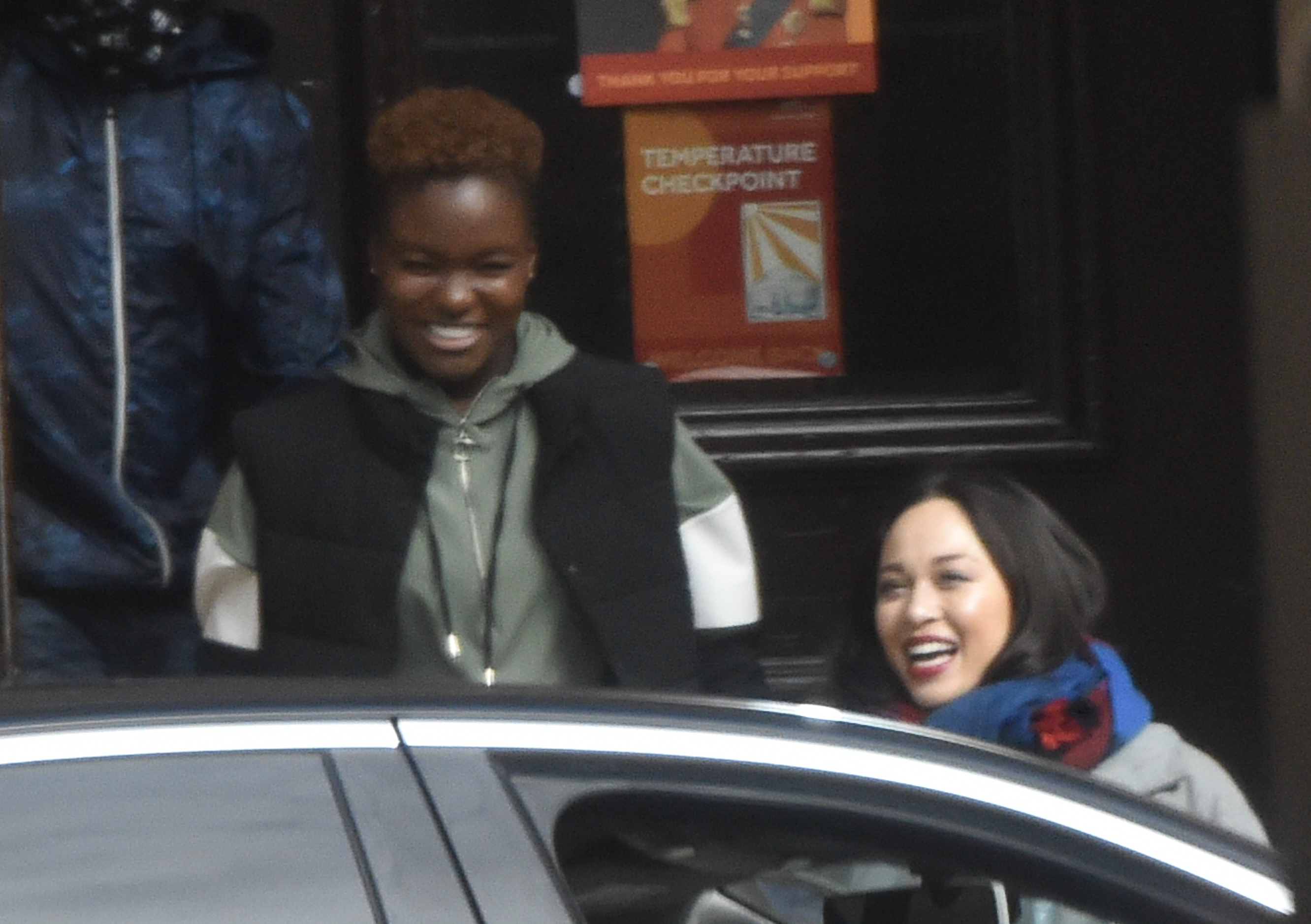 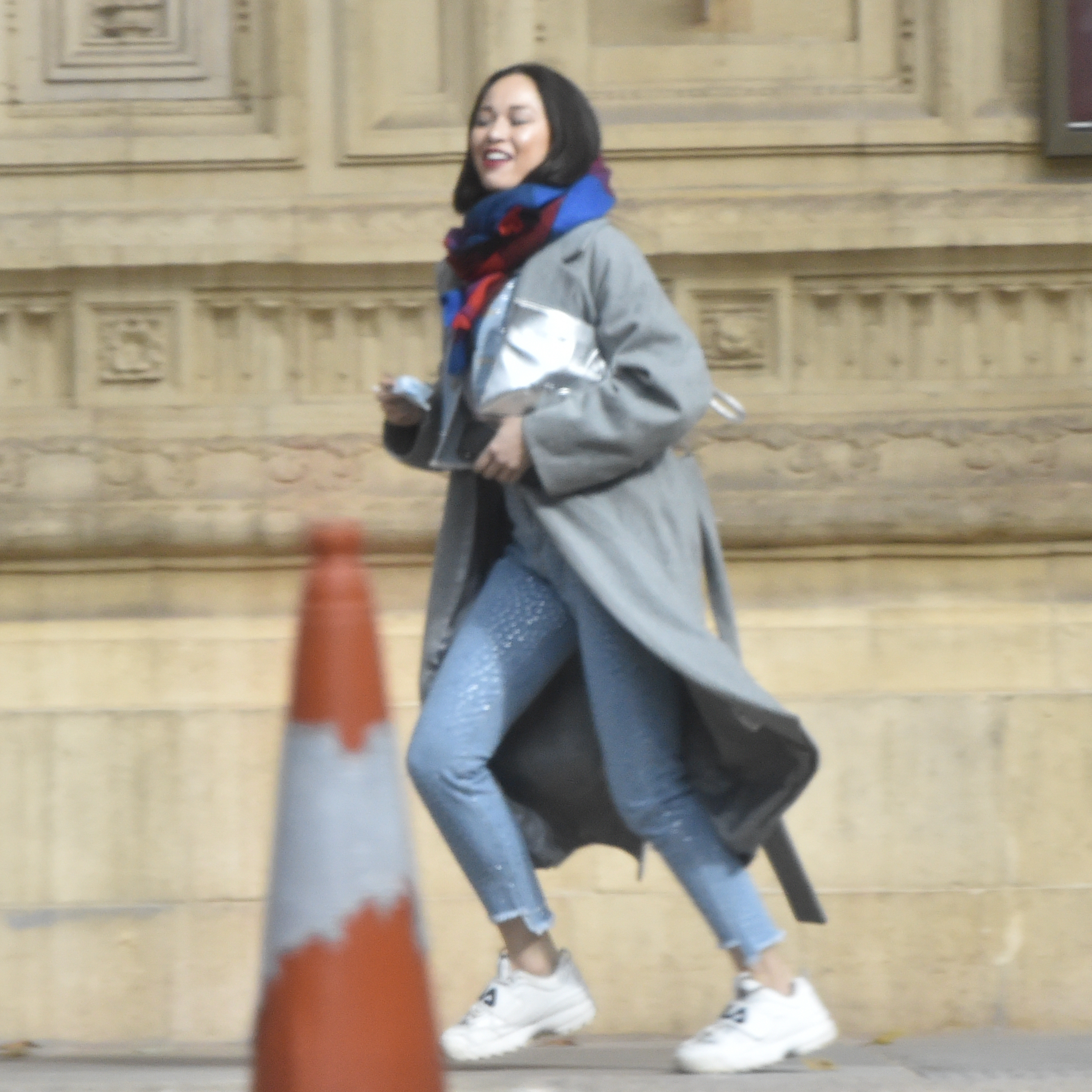 Katya told The Sun: "I would love to dance with a woman on the show.

"I think creatively it would be really interesting and I love coming up with new ideas for stuff."

Nicola revealed she would be dancing in a same-sex pairing on BBC Breakfast last month. 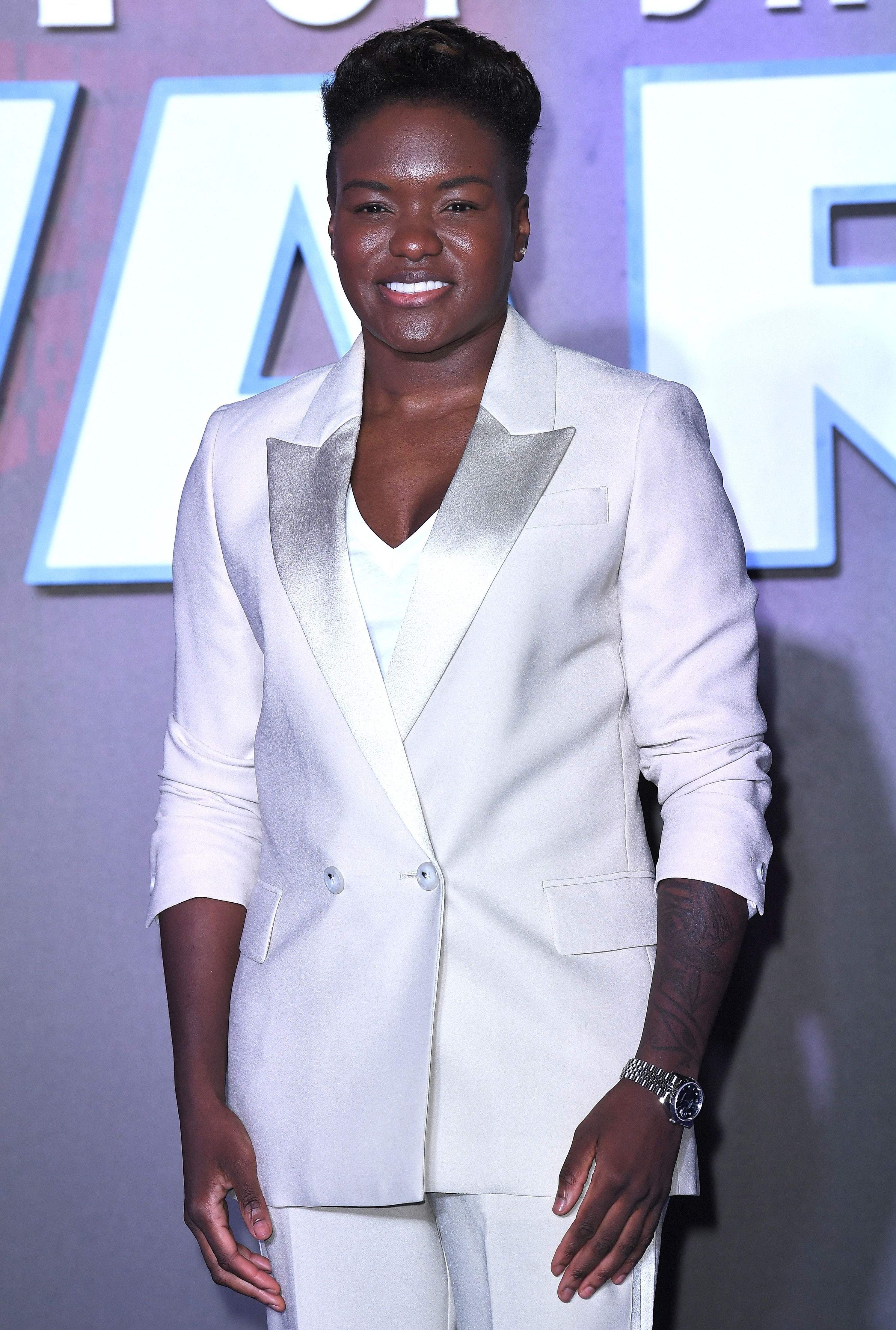 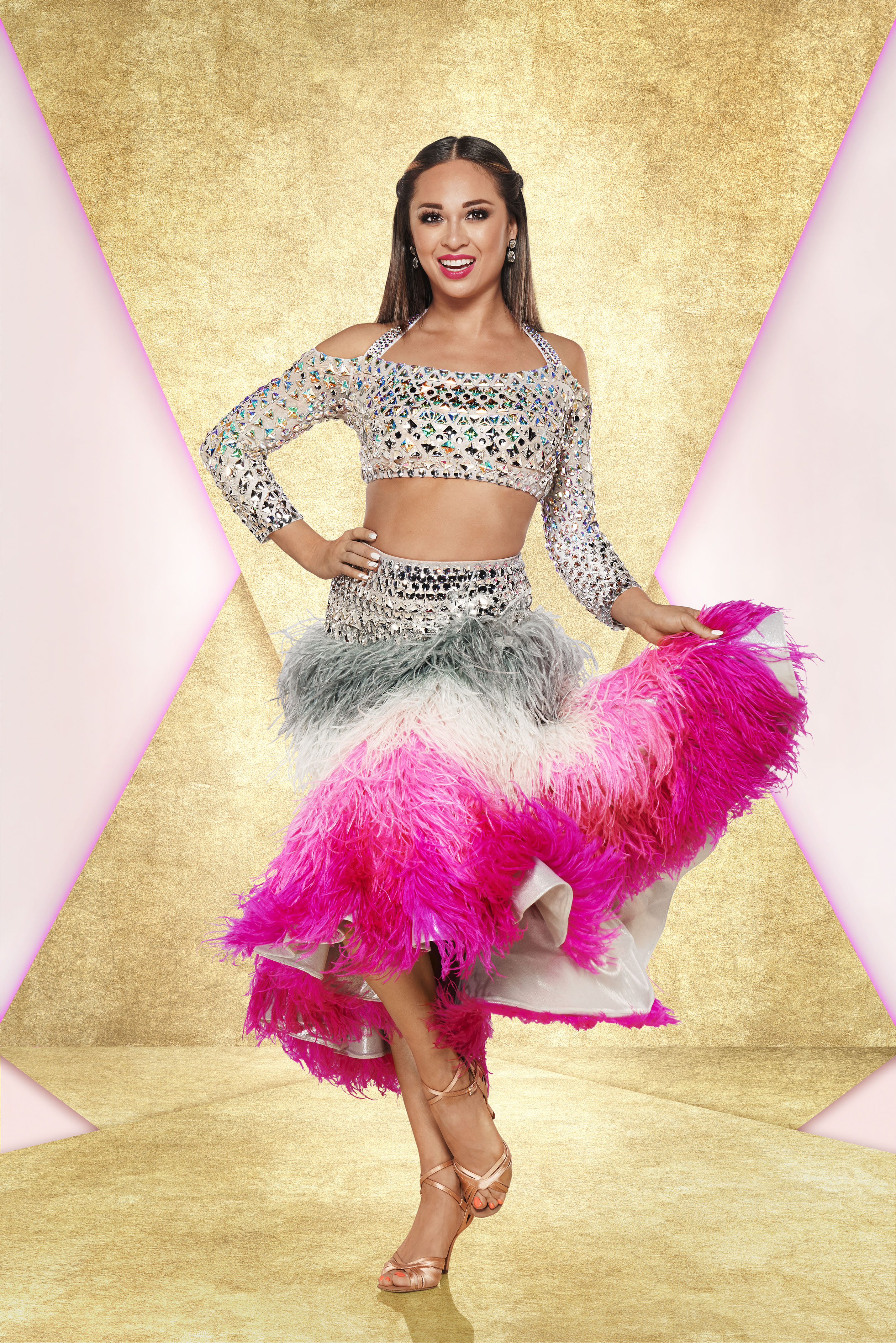 "I asked the show about it," she said.

"They wanted to know if I wanted to be on the show and I said, 'Yeah, I'll do it, but I want to dance with another female dance partner."

Strictly has previously featured two male professionals dancing together – Johannes Radebe and Graziano di Prima – but only in a one-off routine.

Fans praised the BBC for its decision, with one posting: “It’s great to be having a female same-sex couple on Strictly. I really admire Nicola so I’m pleased to see she is going to be the first one.”

Clara Amfo has also revealed that she feels "sick" from excitement to find out who her Strictly Come Dancing partner is.

The Radio 1 DJ has been teasing the big reveal on her show today – but is still yet to confirm who she'll dance with.

She said: "I am sick excited. You know when you are a kid and are so excited the day before your birthday or Christmas? I'm that kind of sick excited, because today I can let you know that I am going to be meeting my partner for Strictly Come Dancing."