STRICTLY pro Nadiya Bychkova last night broke her silence over the Dan Walker hug and said: “I was glad I was there for him.”

The pair had been dogged by false rumours ever since she was seen comforting the married BBC Breakfast star backstage. 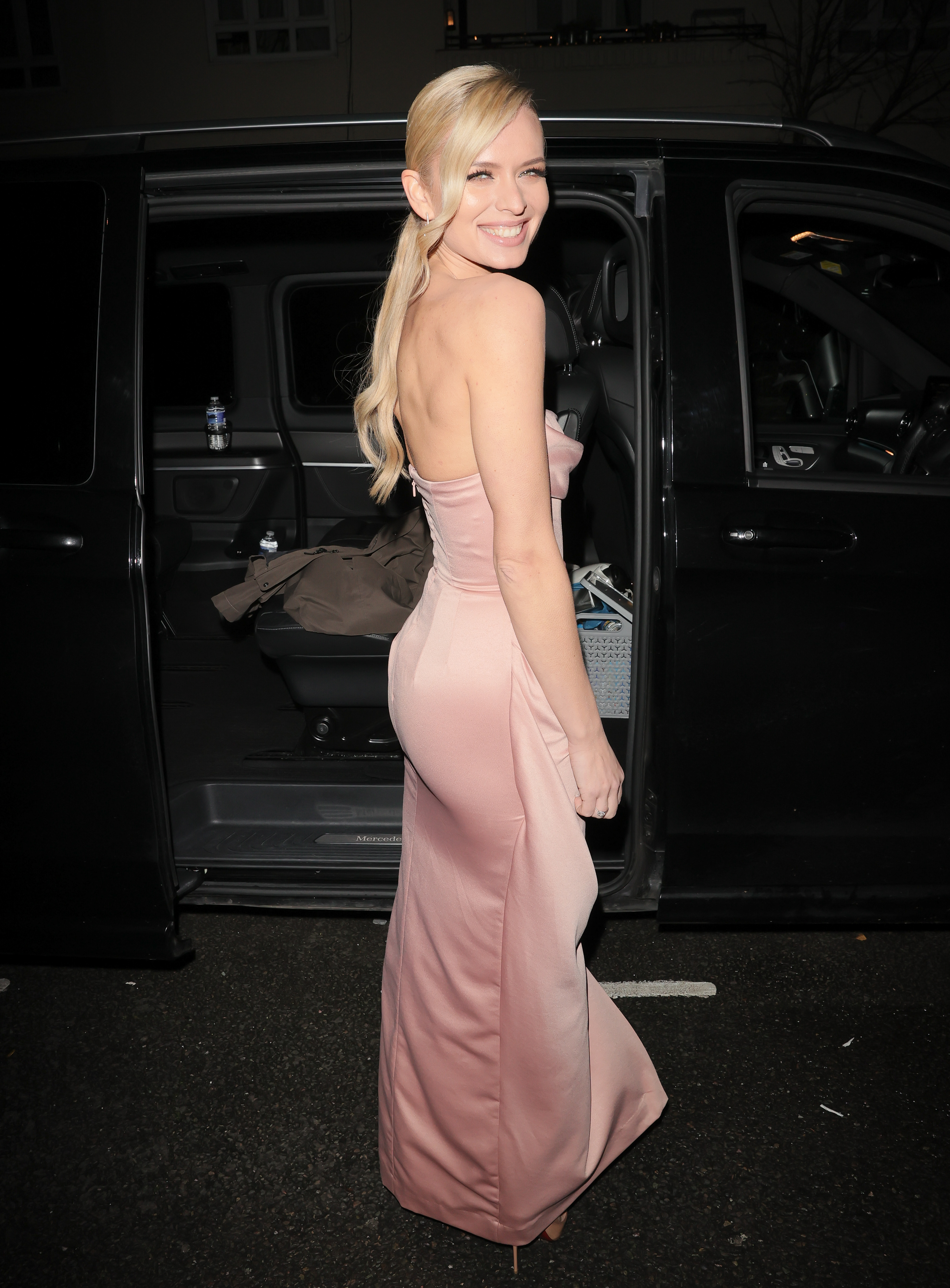 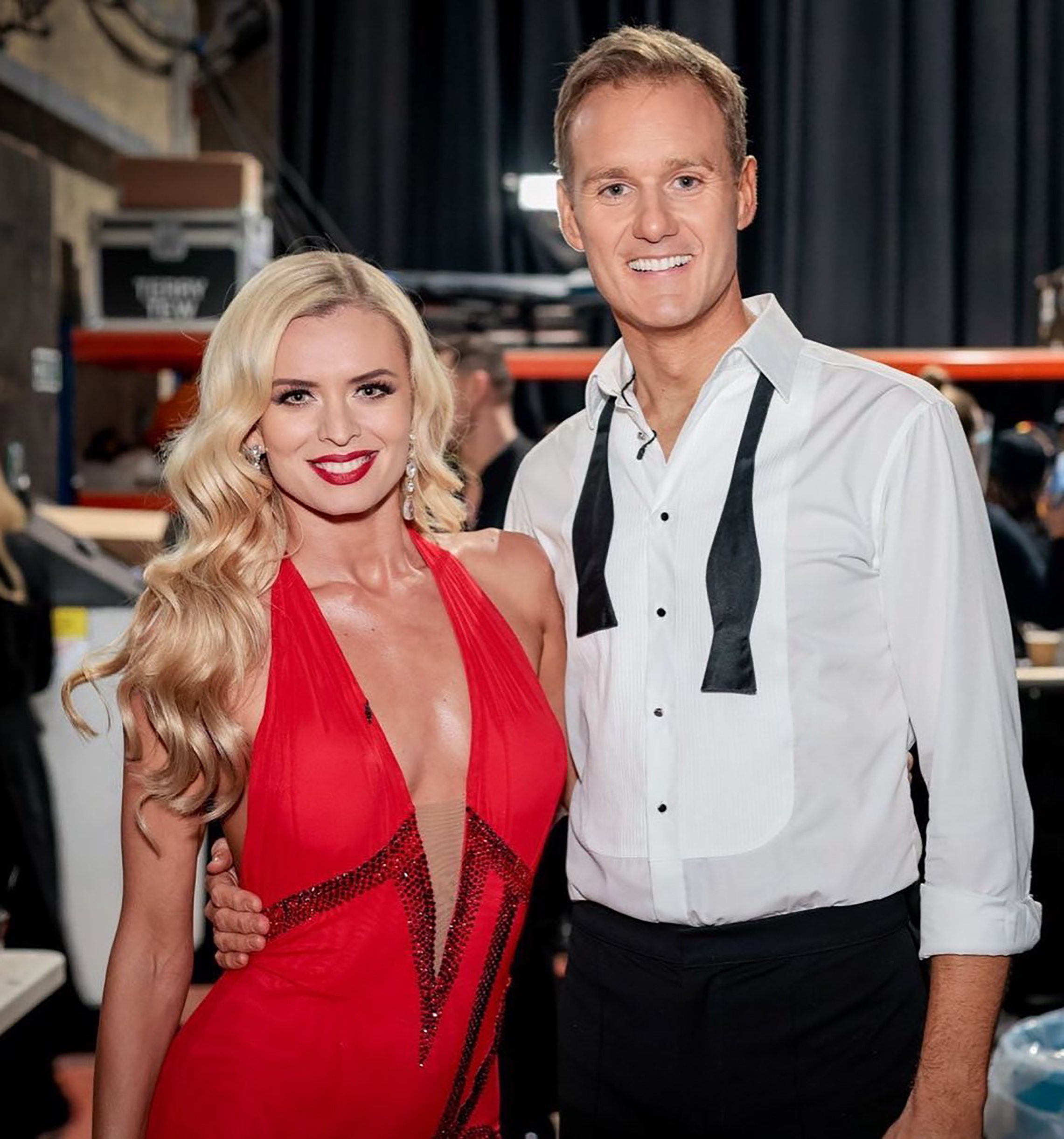 Last night this year’s finalists were confirmed after Rhys ­Stephenson was voted off at the final hurdle.

Meanwhile, Nadiya, 32, insisted she is just a very good friend for Dan, 44, who was upset over the death of his footballer pal Gary Speed.

The Ukrainian beauty also said he was a “gentleman”.

She recalled of their cuddle: “It was a very difficult day for Dan. It was a full-on week in general, a lot of work, and it had made him emotional.

“He had filmed an interview and was watching that video. We became really good friends during these 11 or 12 weeks and it was a tough day for him. I was glad I was there for him.

"Sometimes you need a friend just to be there and there was nothing I could do other than be there for him. It just happened to be the same day as the live show.”

After the couple were voted out, Nadiya was pictured crying in a taxi.

She said: “They were happy tears because I’d had a great year. It’s always emotional because you put in so much of your time and energy but it’s all very positive. I made a great friend. It feels like we’ll stay friends for life.

“Dan is probably one of the kindest people on this planet. He is very caring and always looking after other people. He is selfless and a gentleman.”

Dan was forced to hit back at false claims he and Nadiya kissed. 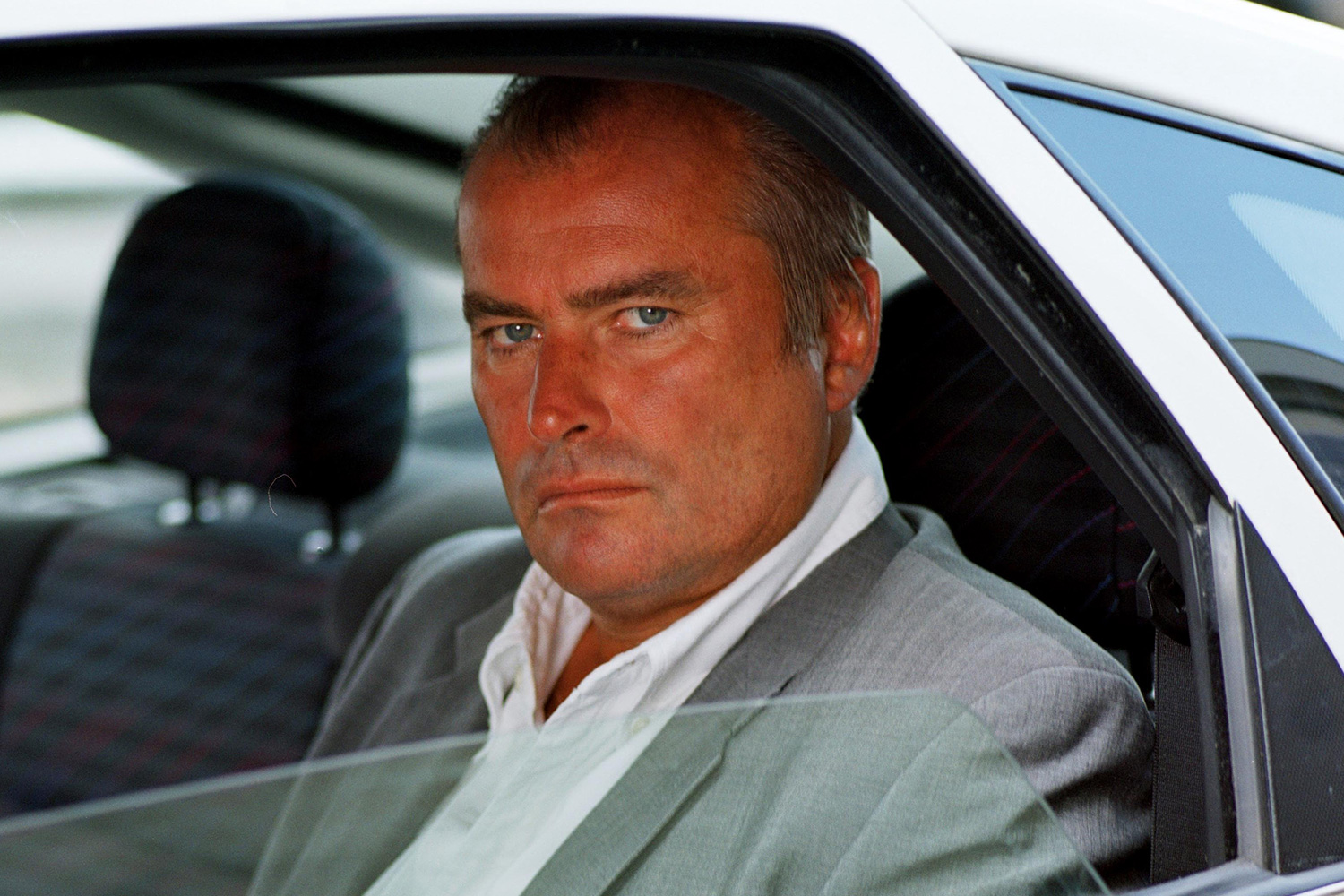 The Bill's Christopher Ellison looks unrecognisable over 30 years on

He was upset on the 10-year anniversary of his pal Gary’s death, saying: “I just needed to give somebody a hug.

"I needed to release emotionally from everything I’d been bottling up in the week.”

Nadiya says they have a surprising amount in common and the father-of-three is keen to teach her golf and take her to a karaoke bar now they have left the show.

She revealed: “Daniel is probably one of the kindest people on this planet and a real gentleman.

“I didn’t read up on him before the show started, so I didn’t have any expectations. I just met him and got to know him better every day.

“He is so much fun. The jokes he tells, I laughed so much.

“He looks like a serious man and he does work really hard but at the same time he is super funny because he is super clever.

“He sings a lot and would sing during our dancing.

“He has a great voice and ‘Everybody’ by the Blues Brothers is his favourite karaoke song.

“We haven’t had time to go to a karaoke bar yet but I am sure we will find one in future – Daniel will find something.

“He loves to perform and is very musical, he was just always scared to dance.

“He always felt, ‘I love to sing and watch people dance but there is no way I would be able to because I’m awkward and too tall.’

“Daniel loves golf and that’s his big passion. I taught him how to dance, which is my passion, so the plan is that he will teach me how to play golf.

“I’ve never played golf but I always wanted to learn and now I have a chance.”

Fans have been speculating about why Dan and Nadiya are not taking part in the Strictly tour next year, wondering if maybe going on the road has been vetoed by his wife Sarah.

But Nadiya dismisses any talk of discord.

She said: “Daniel is just super busy. He has too many commitments and jobs. It’s almost a month and a half with all the rehearsals and he just can’t do it but I’m sure we will go and watch one of the shows together and with the whole family.

“I went to Daniel’s house quite a few times and Sarah is a great cook and such a beautiful and lovely lady who is so proud of him. We got on really well.

“Dan met my mum and my daughter and he met my partner on Facetime but never in person.

“I don’t pay much attention to the curse, but people love to talk about it.

“I joined Strictly five years ago and that word seems to have been there forever.

“I know I do my job very well – and I am really good at what I do – and if people gossip there is nothing I can do about it.”

They go into next weekend’s final with TV host AJ Odudu, 33, and Kai Widdrington, 26, plus EastEnders actress Rose Ayling-Ellis, 27, and Giovanni Pernice, 31. 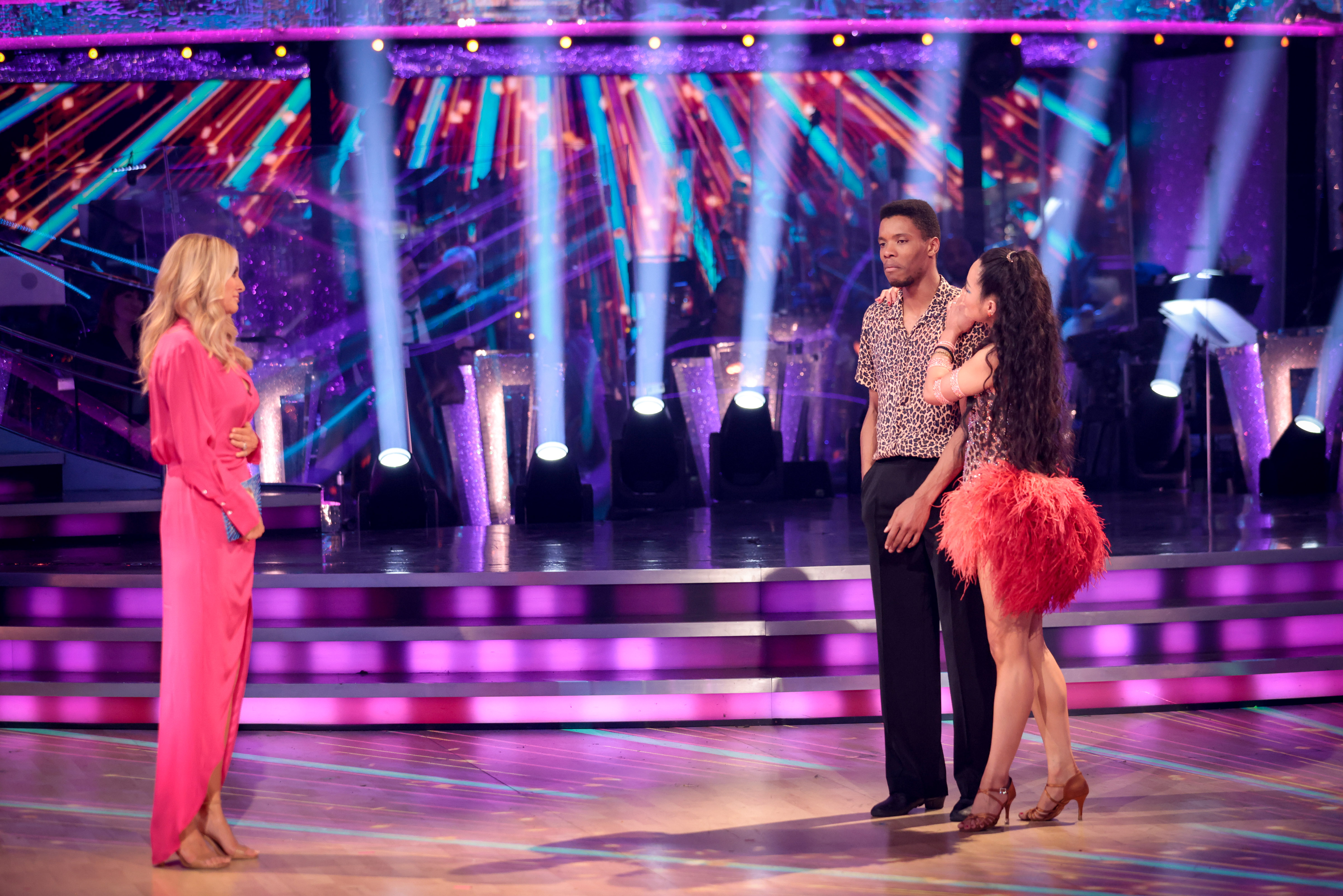