STRICTLY'S Adam Peaty and Katya Jones looked closer than ever as they left It Takes Two together.

Their appearance comes after the pair shared an intimate late-night off-set clinch — just two weeks after their near-kiss on the show set sparks flying. 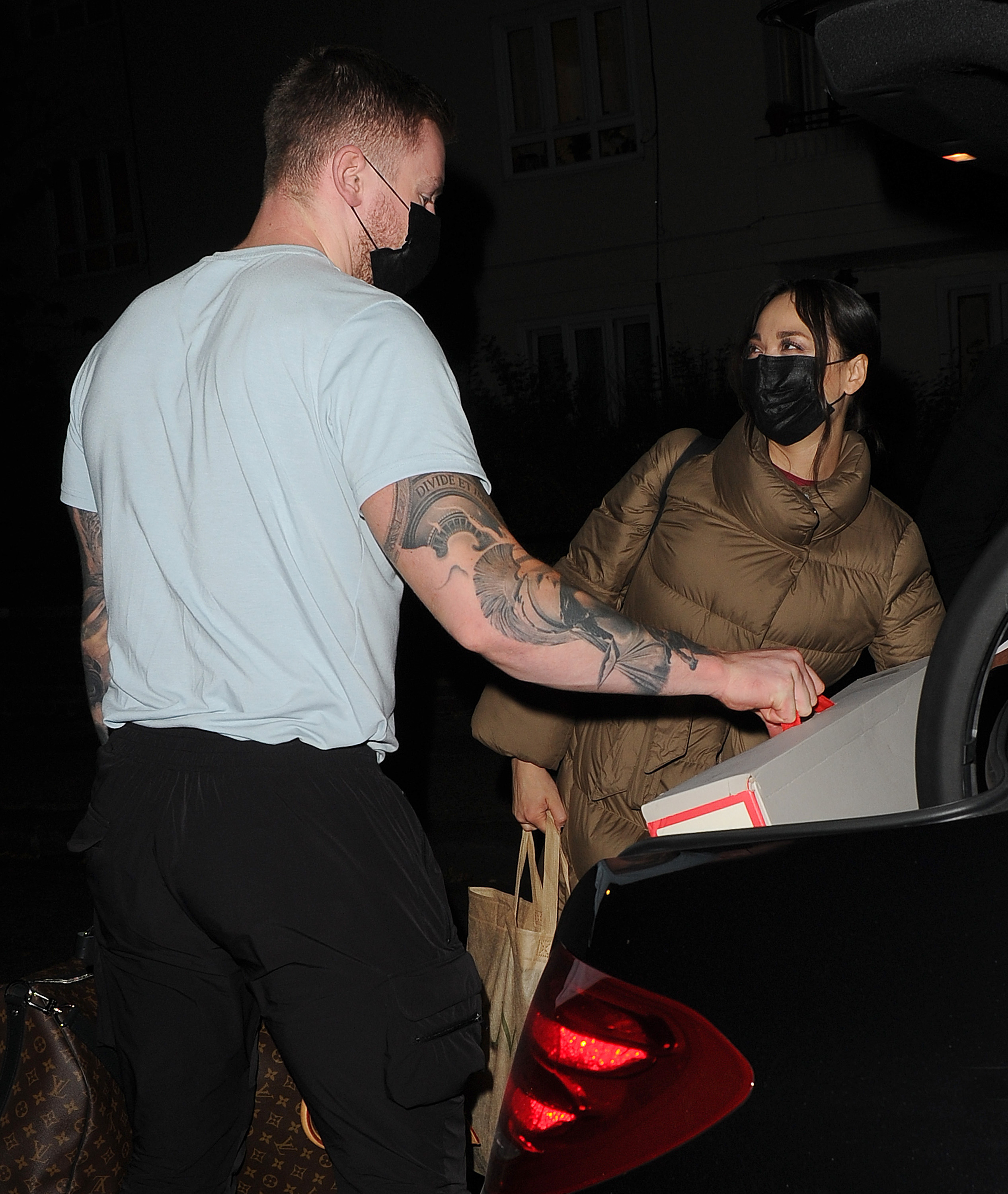 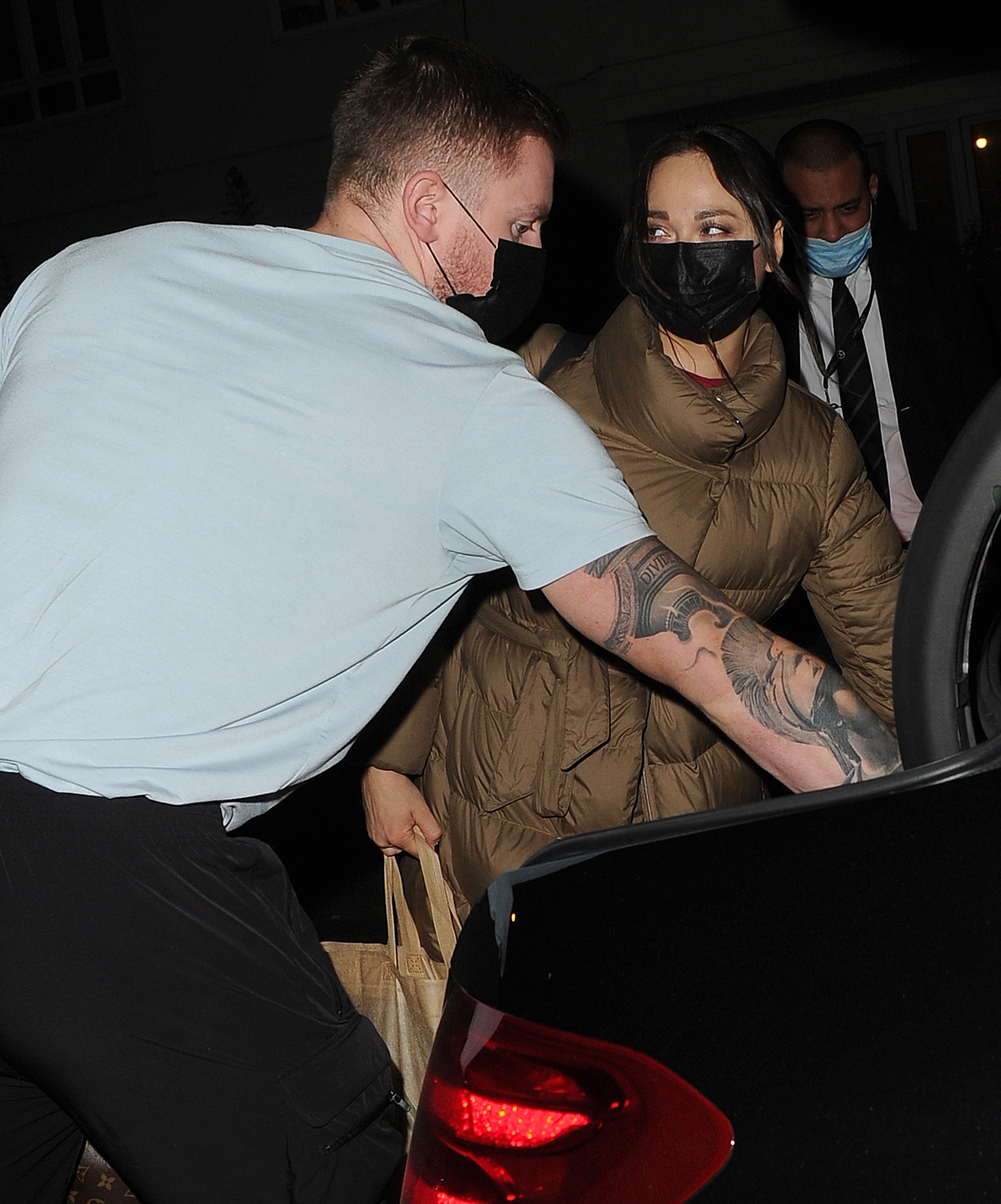 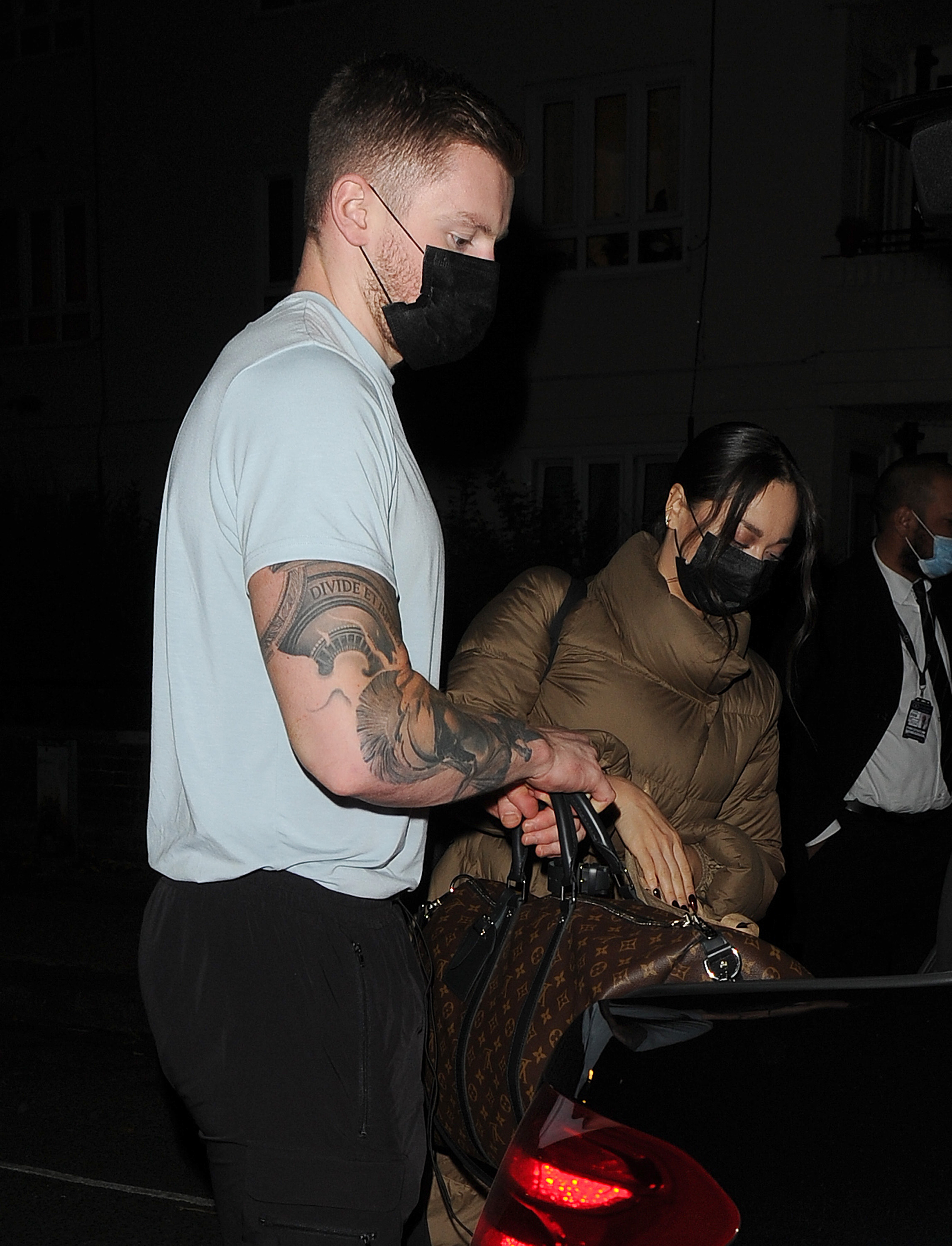 The Olympic Swimmer, 26, was spotted in good spirits as he left the studios with his pro partner, 32.

Adam was seen putting his Louis Vuitton gym bag in the boot of the car and helping Katya with her bags.

The dancing duo appeared to be having a chat as Katya gazed at Adam, while he focused on putting the holdall into the car.

It comes after the pair were snapped in a car park at around 10pm on Thursday after rehearsals at a West London studio.

The dance pair then left in separate vehicles.

The photos will be a blow to dad-of-one Adam’s girlfriend Eiri Munro.

Artist Eiri, 23, was forced to take a break from social media last week as speculation mounted over the dance pair’s closeness.

The Mirror reports Eiri said: “I have been receiving a lot of hate on the internet – people saying really horrible stuff.

"I am trying to lay it to rest now as I am tired.”

She added: “I want to say thank you to everyone. It makes me a bit emotional. To everyone that has been really nice to me. Because last week was a lot.

“Even when it’s a thousand nice comments and one mean one, it’s so easy to feel like the world is against you and it did feel like that for a while."

Last week Eiri issued Katya with a warning not to get too close to her man.

She posted a tongue-in-cheek TikTok video teasing Olympic swim champ , “If I see you with another girl I’ll kill her” — while she ran her thumb across her throat.

She included with the clip a caption quipping: “I could do with some acting lessons.”

The swimmer found himself in the dance-off at the weekend after performing a Viennese waltz.

However, he was saved by the judges as Loose Women star Judi Love was sent home. 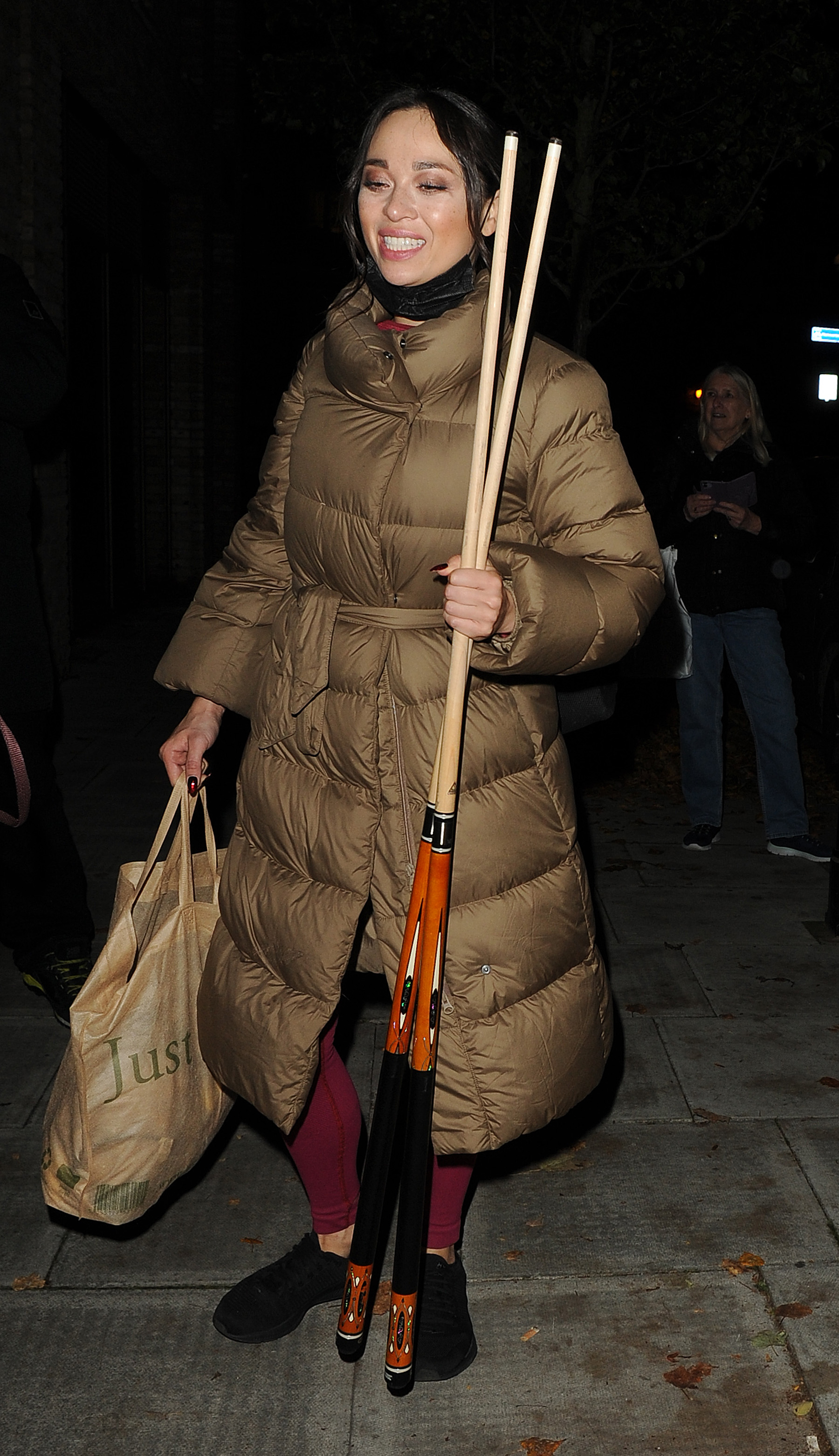 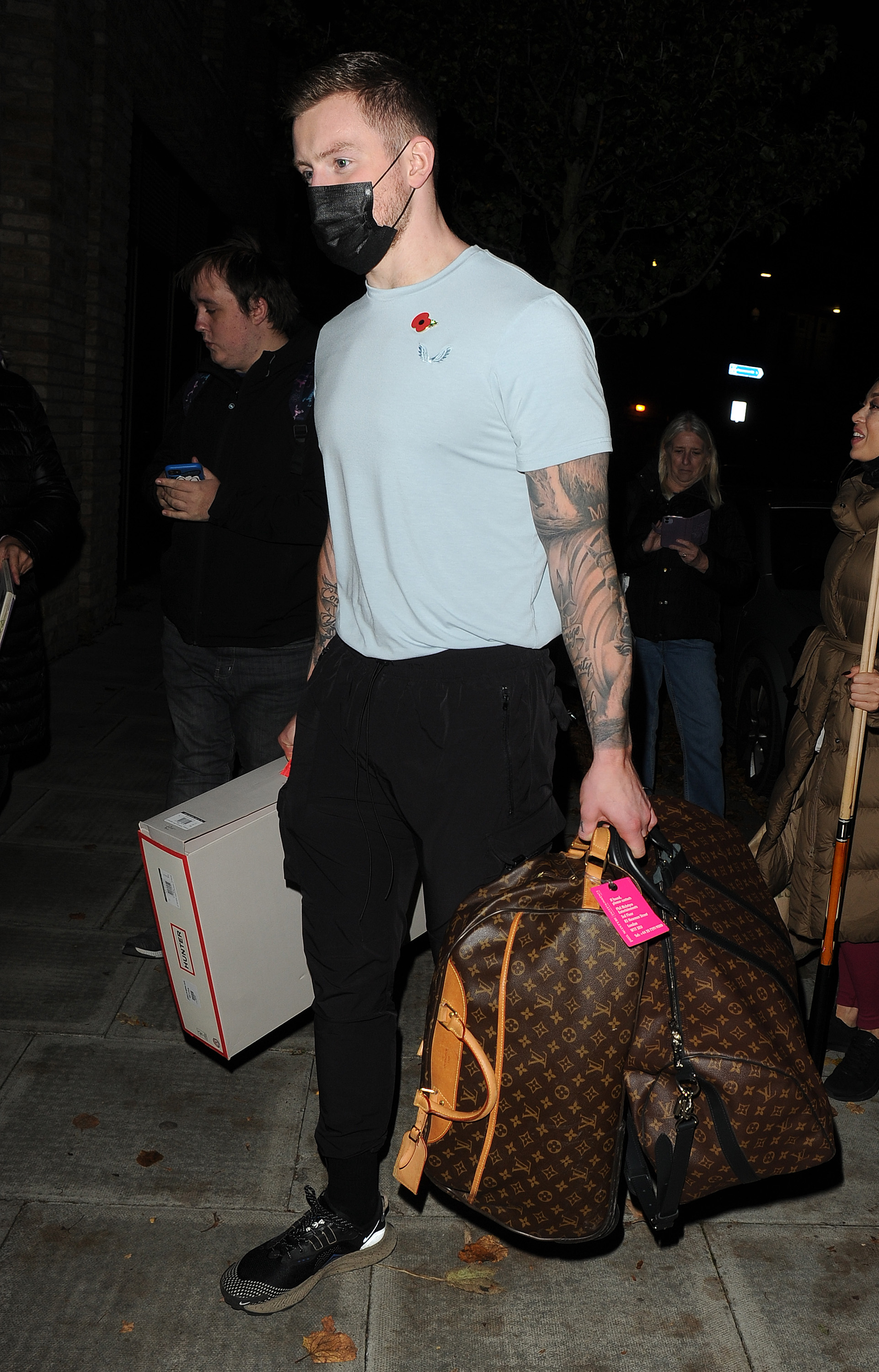