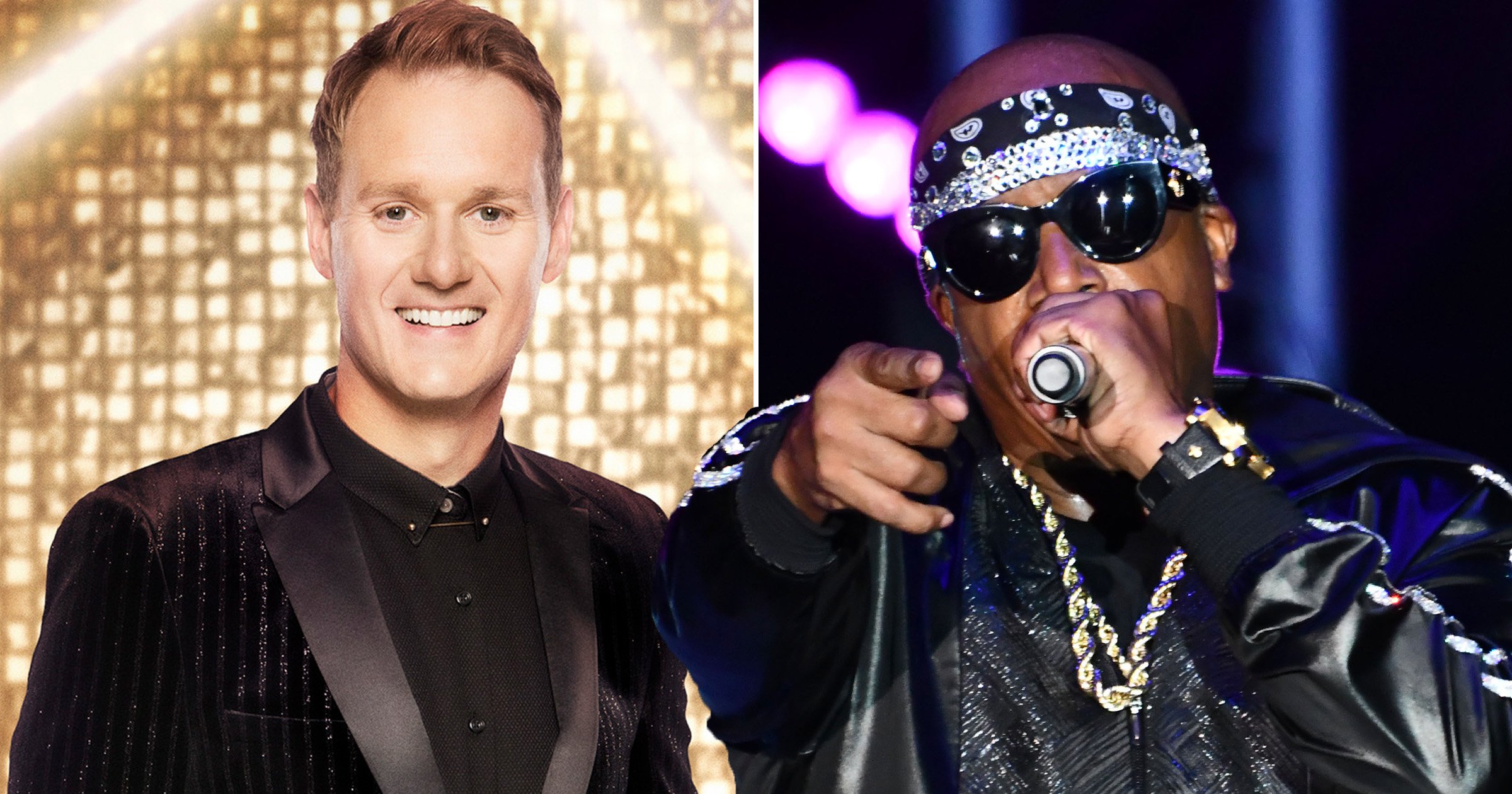 As far as shoutouts go, Strictly Come Dancing 2021 star Dan Walker has definitely earned one of the best ones ever, from the one and only MC Hammer.

On Saturday night, Strictly is set to return for week four, with contestants including AJ Odudu, John Whaite and Rose Ayling-Ellis returning after paying homage to classic movies in their previous routines.

BBC Breakfast presenter Dan is set to put on a lively performance with his professional dance partner Nadiya Bychkova, dancing a Cha-Cha to a mash-up of U Can’t Touch This by MC Hammer and Superfreak by Rick James.

While fans undoubtedly can’t wait to see Dan shake his hips to these two iconic tunes, it seems MC Hammer is equally as excited.

Ahead of Saturday’s show, Dan tweeted his excitement over MC Hammer liking a tweet he shared about his upcoming dance, writing: ‘The actual @MCHammer just liked my tweet. I hope we do him proud tonight on @bbcstrictly.’

MC Hammer – whose real name is Stanley Kirk Burrell – responded by sharing Dan’s tweet, writing in his response: ‘Get after them !!!’

Strictly returns tonight at 7.10pm on BBC One.