STRICTLY fans have spotted a clue which they think gives away who will win the Glitterball – as well as the celebs most likely to be axed next.

A Reddit thread titled "who do you think is going to win?" features some fine Strictly sleuth work. 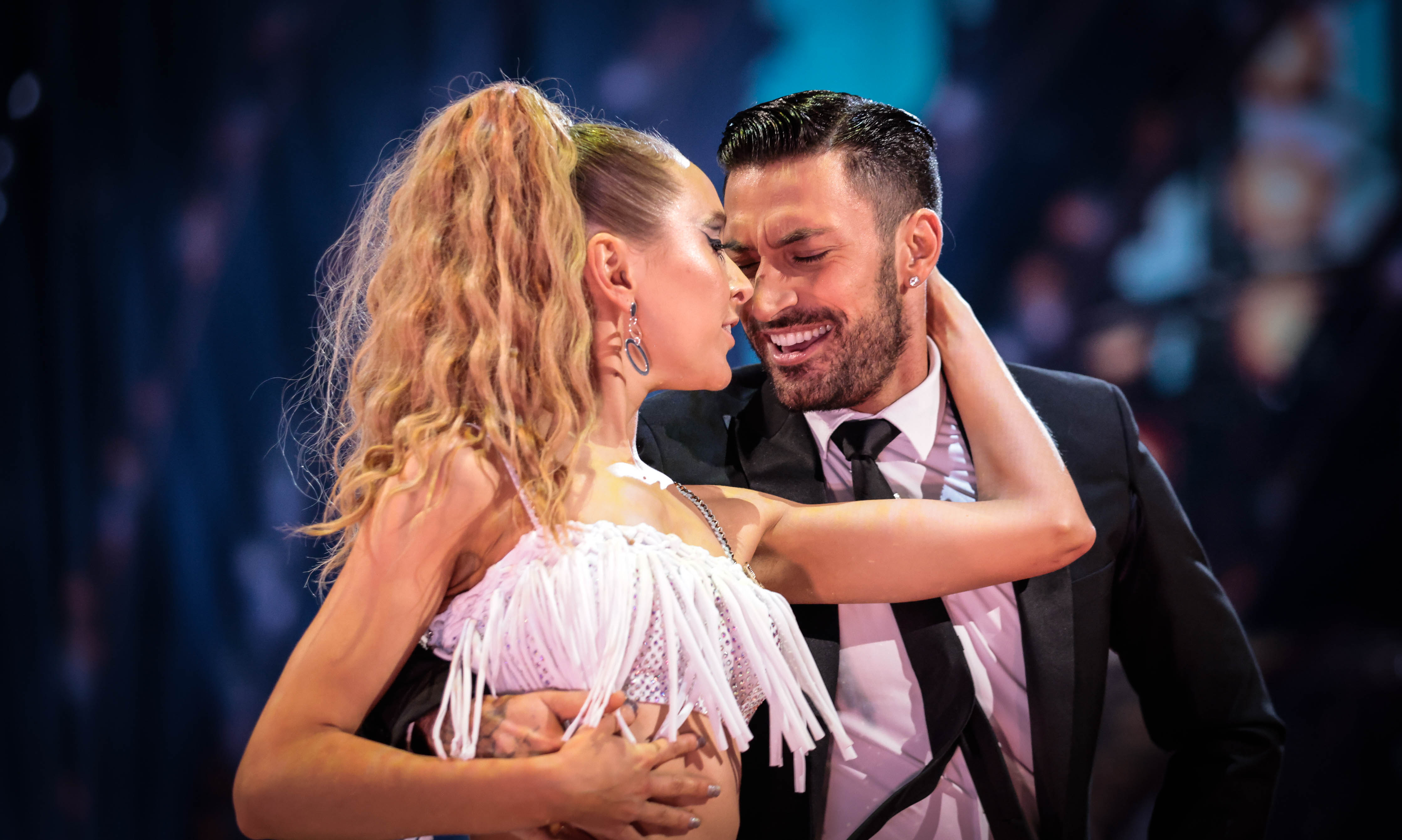 User BellesNoir tallied up the viewing figures on the Strictly YouTube channel ahead of last night's elimination show and noticed there was a huge discrepancy between the acts.

Based on what they'd seen, Belles said: "I think Rose and Giovanni are going to win, and it isn't just wishful thinking on my part.

"I'm basing this on YouTube views. If you go look at BBC Strictly's YouTube channel, there's massive differences in views."

EastEnders star Rose Ayling-Ellis is by far and away the most-watched with 190,000 views, 90,000 more than AJ Odudu who has the next most and 99,000 more than John Whaite in third.

Interestingly, eliminated contestant Adam Peaty was fourth bottom with 39,000, and his dance-off rival Tilly Ramsay was fifth bottom with 53,000, which suggests the viewing figures aren't a guarantee as to who will and won't progress.

Olympic swimmer Adam's elimination didn't go down well with his mum who branded it a "total fix".

Shortly after the show, Caroline took to Twitter to criticise the show – and heap praise on her son and pro partner Kayta, 32.

Admitting she was "proud" of the pair, she wrote: "Such an amazing partnership and Katya you have taught my baby boy to dance, thank you."

"Total fix and I’m not buying the public vote," she added.