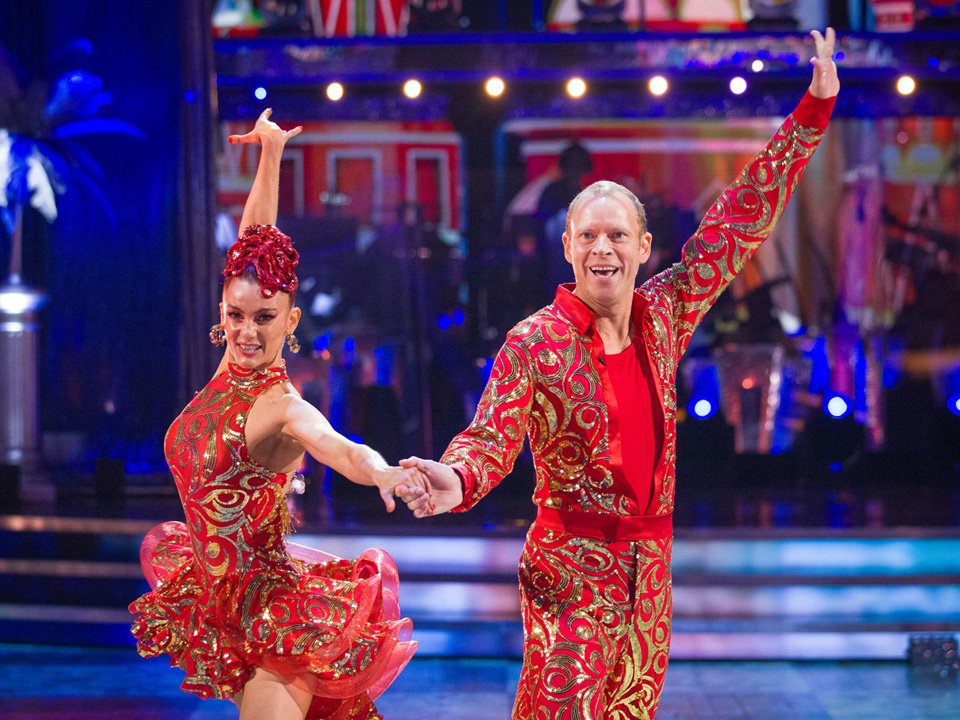 Robert Webb has been flooded with messages of support from his Strictly Come Dancing co-stars after announcing he has quit.

The Peep Show actor delivered the devastating news that he has pulled out of the BBC One series due to health issues.

He was partnered up with longtime Strictly professional dancer Dianne Buswell and it means she is also no longer part of the competition.

Reacting to the news, former It Takes Two presenter Zoe Ball wrote on Instagram: ‘Oh no so sorry to hear this.’

She added: ‘Sending Robert much love and Dianne you are as ever Golden 🧡🧡.’

Strictly pro Amy Dowden wrote: ‘Absolutely gutted for you my lovely @diannebuswell 💖 congratulations on three amazing and entertainment numbers! Going to miss you guys. Sending you all my love and the biggest hug!!! 💖💖💖💖💖💖.’

Gorka Marquez sent his support and commented: ‘We are gonna miss you on the Dance floor! ❤️ all the love sis.’

Katie McGlynn, who left the competition at the weekend, said: ‘Such sad news. Sending all my love to you both!!! Xx.’

Contestant Rhys Stephenson wrote: ‘This is the worst news, big love to you both.’

Robert, 49, explained that he was advised to withdraw on doctors orders after experiencing ‘symptoms’ which required an ‘urgent consultation’ with a doctor. He had undergone emergency surgery on his heart for a mitral valve prolapse which was discovered during a routine medical check.

He said in a lengthy statement: ‘Two years ago I had open heart surgery and although I believed I was fit enough to take on Strictly and its demanding schedule, it became clear that I had bitten off way more than I could chew for this stage in my recovery.

‘I had begun to feel symptoms that led me to seek an urgent consultation with my heart specialist, and it was her view that it would be better for the sake of my health to step back from the show.

‘I’m proud of the three dances that Dianne Buswell and I managed to perform and deeply regret having to let her down like this. I couldn’t have wished for a more talented partner or more patient teacher, and it’s a measure of Dianne’s professionalism and kindness that I was able to get as far as I did.’

Dianne wrote in an Instagram post: ‘Sadly the legacy of Buswell and Webb has come to an end. Even though this was short lived, I have had such an amazing time dancing and working along side Robert from our wacky cha cha to that serious tango, Robert showed he could do it all.

‘Although I know we had more up our sleeves Robert’s health is by far the most important part in all of this and I’m wishing him a speedy recovery. Thank you to every body who supported us this series it means the absolute world ❤️.

‘You will still see flashes of my red hair in the background as I’ll be there cheering on all the amazing couples 🙏.’