In the first ever series of Strictly Come Dancing, Anton Du Beke placed third with partner Lesley Garrett but it wasn’t until 12 series later when he finally made it to the final once more with Katie Derham. Last year, the professional made it to the final with Emma Barton with fans believing he may finally get his hands on the Glitterball Trophy. Sadly, it looks like Anton may miss out on winning once more as his celebrity partner Jacqui Smith is the favourite to be eliminated first.

But it’s not just the bookies who believe Anton won’t win either.

Former Strictly professional James Jordan has remarked it seems unlikely Anton will ever lift the Glitterball.

Speaking to bookmakers Ladbrokes, James said he feels it is the “same thing” every year.

Anton is often paired with an older contestant and this year, he will be hoping to waltz to victory with the former Home Secretary, 57. 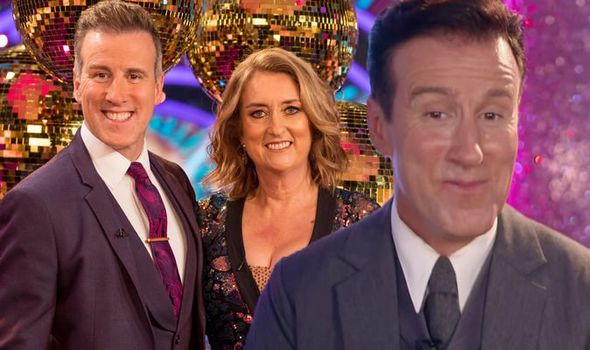 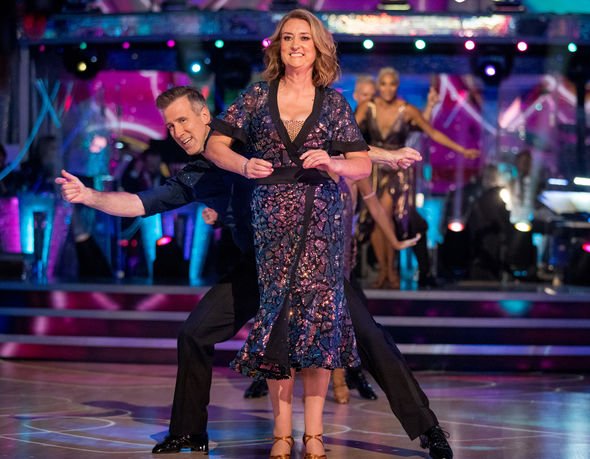 However, James admitted he isn’t “expecting too much” from Jacqui and Anton who will be dancing the Foxtrot to Always Look On The Bright Side Of Life by Monty Python.

He told the bookies: “It’s the same thing another year.

“She seems lovely but I’m not expecting too much… She looks a bit better than Theresa May though.”

Jacqui is currently the clear favourite to leave first this weekend with odds of 11/10. 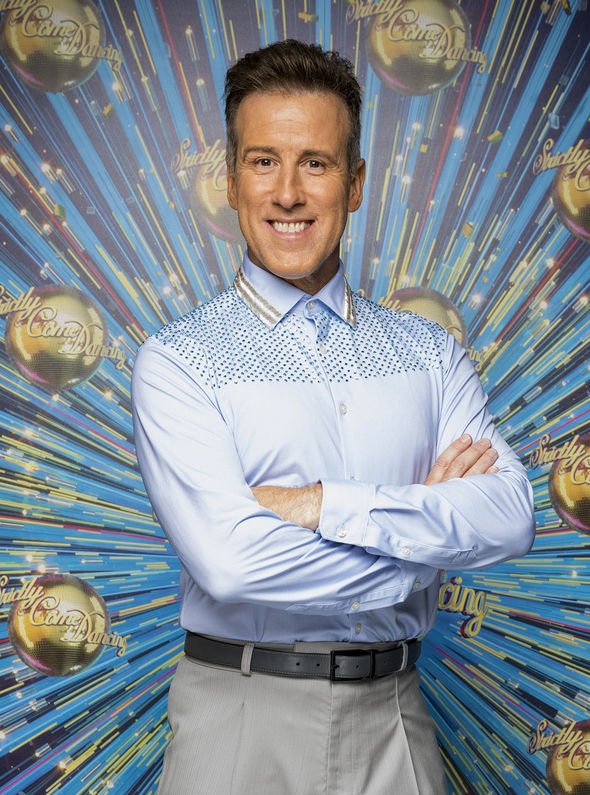 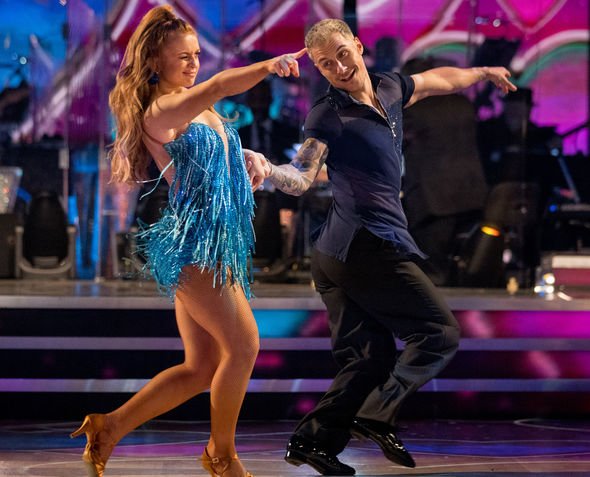 Her odds of winning meanwhile are priced at 66/1.

While Anton doesn’t have James’ backing this series, The Wanted star Max George and EastEnders actress Maisie Smith are his favourites to win.

Commenting after the launch show, James said of Max’s pairing with Dianne Buswell: “Max is the most likeable person and in my opinion the best looking couple which always helps.

“He doesn’t look like a natural but I bloody love them together. One of those couples I would vote for even if they were bad.”

Max’s odds of winning the Glitterball Trophy are priced at 6/1 meaning he isn’t far behind Maisie, who is favourite to win with odds of 7/4.

Jessica O’Reilly of Ladbrokes said: “James certainly isn’t shy when it comes to giving an opinion or two and we can’t wait for him to unleash his thoughts on the Strictly class of 2020.

“Maisie may head the betting at the moment but there’s plenty of names hot on her heels in the race for this year’s Glitterball Trophy.

“It could well be one of the closest series’ we’ve ever seen.”

Meanwhile, it has been revealed Nicola Adams is the most talked about contestant on the show so far.

The former Olympian is in the show’s first same-sex pairing and will be dancing with Katya Jones.

BetVictor have revealed there were 2179 Twitter posts about Nicola and Katya on Twitter over the launch weekend.

Could this be a sign that she has fans backing and will swipe the Glitterball Trophy from favourites Maisie and Max?

Strictly Come Dancing airs tonight on BBC One at 7.25pm