As the competition nears closer to its grand finale next month, the seven remaining Strictly Come Dancing couples head to Blackpool tonight (November 16) in the hopes of impressing the judges and voting public once more. In order for fans not to miss a moment of the toe-tapping action, they’ll want to tune in as soon as the show gets underway. With Strictly 2019 starting at different times every Saturday so far, there’s a lot of viewers wondering when exactly tonight’s episode starts on BBC One.

What time is Strictly on tonight?

On Saturday, November 16, Strictly Come Dancing 2019 will come live from the Blackpool Tower.

With just seven couples remaining, the stakes haven’t been higher this series with each celebrity desperate for one of the final three spots.

Tonight, Alex Scott and her pro partner Neil Jones will perform the Paso Doble to Run the World (Girls).

They’ll be joined by Emma Barton and Anton Du Beke’s American Smooth while Michelle Visage and Giovanni Pernice will hope to keep their high scores coming with a Couple’s Choice dance. 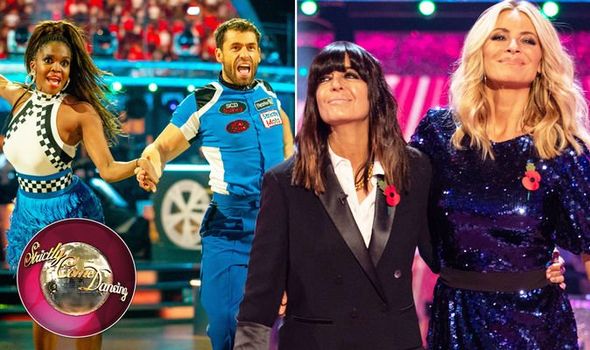 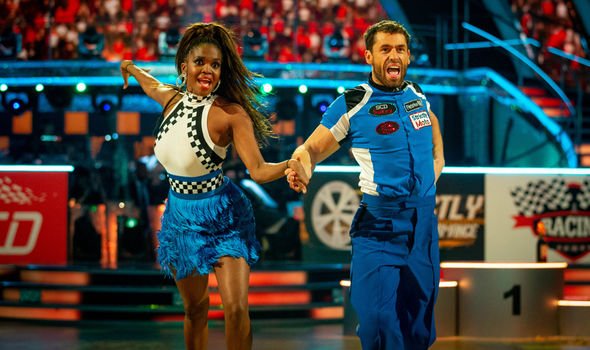 YouTuber Saffron Barker and AJ Pritchard have wowed so far this series and will hope to do so again with their Quickstep to Marvellous Party.

Chris Ramsay and pro partner Karen Clifton will be Salsa’ing to Uptown Funk whereas Karim Zeraoul and Amy Dowden will take on the Charleston to Happy.

With such exciting routines on the horizon, Strictly fans will want to watch every moment and the BBC has announced a different start time to last weeks of 6:50pm (November 9). 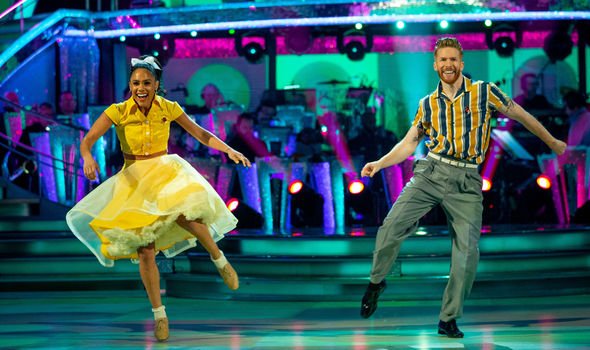 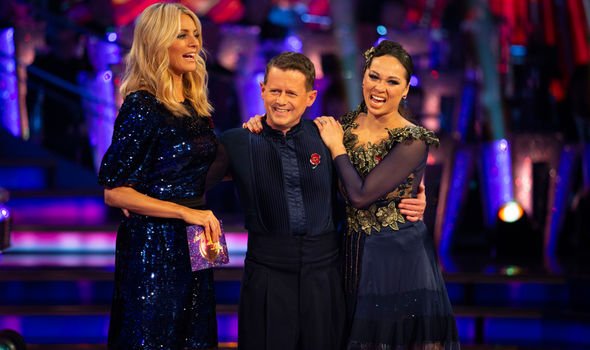 Tonight’s instalment of Strictly will instead get underway from 7:05pm on BBC One.

Lasting one hour and 15 minutes, Blackpool Week will conclude at 8:20pm.

Once tonight’s show ends, the pubic will be able to vote on who they want to see perform next week – the result of which will be announced tomorrow (November 17).

The results show will also air on BBC One but at a later time of 7:15pm on Sunday.

When tonight’s Strictly starts, there are plenty of ways for fans to watch to ensure they don’t miss a moment.

Not only is the episode broadcast on BBC One but it is available to lifestream on the BBC iPlayer at the same time.

Should viewers miss any of the show, it will be available to start from the beginning on the same platform.

Who will leave Strictly Come Dancing this week?

The only to find out for sure who has left Strictly will be to tune into tomorrow’s results show.

However, several bookmakers in the meantime have released odds on who they think will be the unlucky celebrity.

According to William Hill, it is Chris who’s most likely to face the boot with odds of 8/13*.

He’s closely followed by Emma and Michelle Visage, however, who have been given odds of 3/1 and 11/2 respectively.

Strictly Come Dancing 2019 continues on BBC One tonight at 7:05pm.