Karim, 25, and his Strictly Come Dancing professional partner Amy Dowden, 28, received the first 40 of the series last weekend when they won over all the judges with their Jive. As the pair prepare to tackle two performances for the semi-final, it seems something the CBBC presenter does before they even take to the dance floor could him see him sail through to the final of the BBC entertainment programme.

Following their success on Saturday, the pair joined It Takes Two host Zoe Ball, 49, to discuss what it was like to receive the first perfect score.

As it was the first time Amy had made it to Musicals week, the professional said the experience was “magical.”

However, the interviewer picked up on a little trick the amateur dancer did as they made their entrance to the live show.

Dressed as a character from the hit stage show Hairspray, the children’s television presenter could be seen kicking his leg high in the air at the top of stairs, a tact he has done several times over the course of the series. 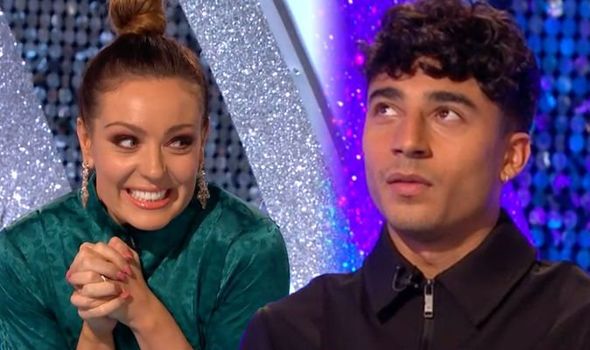 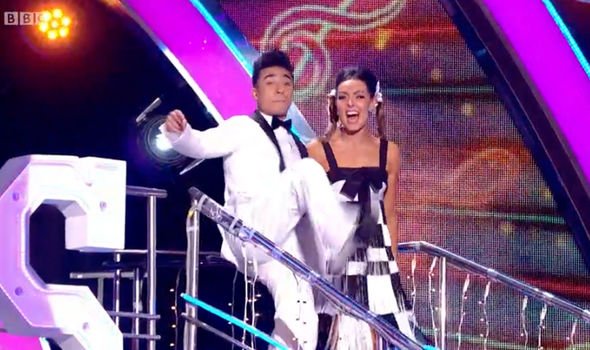 The movement seems to have been some what of a lucky charm for Karim as every time he has done it, he’s got through to the next week.

Zoe told him: “It was kind of a make or break situation here, but obviously, you were also talking to Rylan [co-host] before about the kick at the top of the stairs.

“That was a good idea wasn’t it,” she added, to which Karim replied: “It was a big kick as well.

“I thought I’ve come back with a vengeance. I’m going to kick,” he continued. 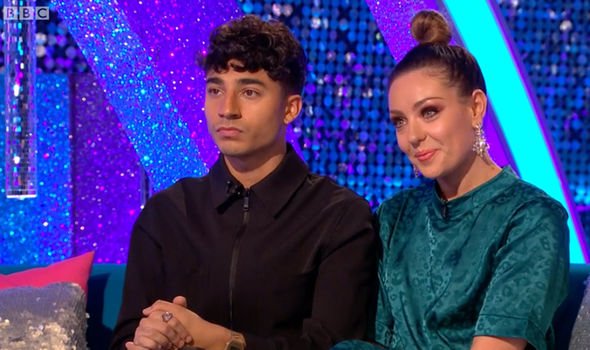 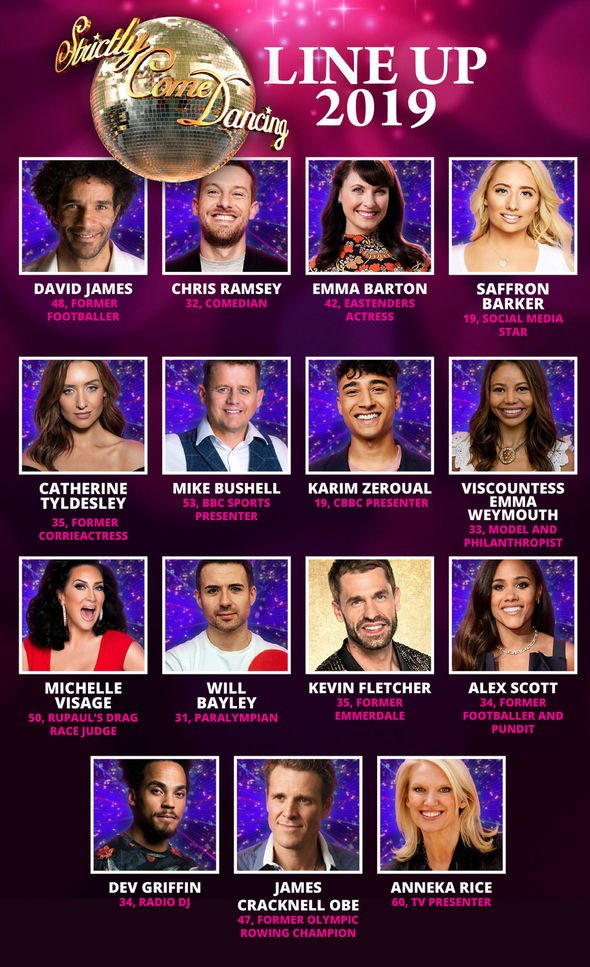 Zoe remarked: “It’s the lucky kick. So whatever happens this weekend, do the kick at the top of the stairs.”

Therefore, if the presenter does remember to perform the move, does this ensure he will make it through to the final the following week?

Another clue the spin-off show host picked up on was how Karim’s journey mirrors Stacey Dooley’s, 32, who went on to win last year’s series.

Before speaking with the contestant and his partner Amy, the interviewer explained: “Now with last weekend’s perfect 40, my final guest’s 10 tally now stands at 15.”

“And judging by last week’s dance, they could be back on track to smash it,” Zoe declared, so is this another hint Karim could go all the way and win the Glitterball Trophy?

The presenter will have to beat off his competition however, with three other contestants still in the running.

Having been partnered with EastEnders actress Emma Barton, 42, this year and with his first ever final in his sights, Strictly stalwart Anton du Beke, 53, has revealed how he hopes to beat one of the hot favourites.

“You know, just before the show starts. I know you think it’s quite sinister.

Latest odds from Coral bookmakers put Karim and Amy at 6-1 to win this year’s series, so will they go all the way?

Strictly Come Dancing 2019 continues Saturday at 7pm on BBC One.