Fans of Stranger Things on Netflix are eagerly awaiting the return of the series to find out what happened to Hopper (played by David Harbour).Netflix announced the fan-favourite show had been renewed for another series in September 2019 and filming started in February 2020.But Netflix is the latest media company to suspend production of some of its shows amid the escalating coronavirus outbreak.

Deadline has reported all scripted TV and films in the US and Canada are grounded for the next two weeks from March 16.

There has also been a ban on mass gatherings and other Netflix series including Riverdale and The Witcher have stopped filming.

The producers of Stranger Things posted a video from a table read recently, and fans caught a glimpse of some of their favourite characters for the first time since last year.

Fans need not worry just yet as there will still be a fourth series of the supernatural show, as an announcement was made in September with the teaser: “We are not in Hawkins any more”. 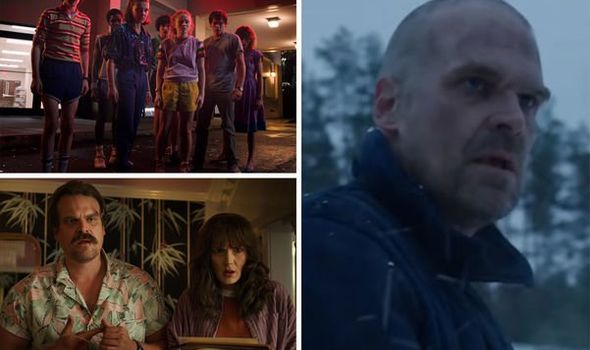 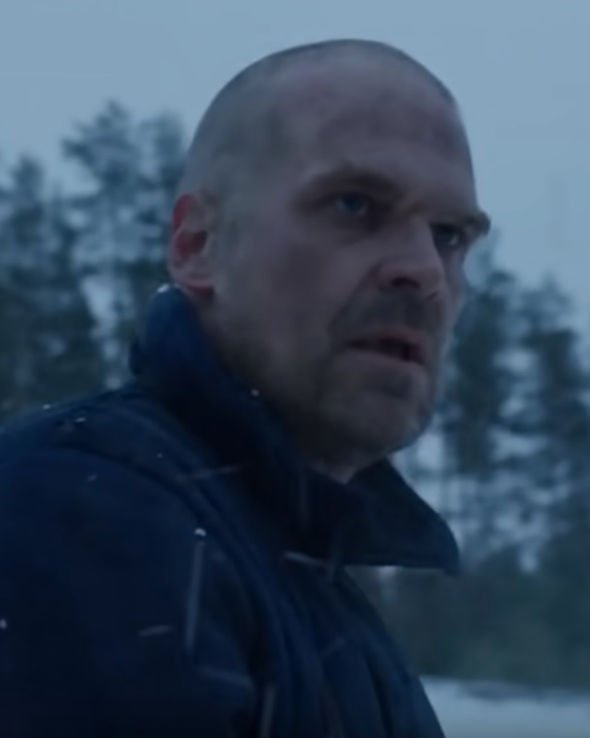 Earlier this year Netflix released an official teaser for the new series which showed the beloved Hopper alive in some sort of Russian detention camp.

The Duffer brothers who are behind the series described the new season as being the biggest and most frightening season yet.

With a two-week delay in filming while the coronavirus outbreak continues to get worse it is not clear how it will impact the release date of the new series.

But fans can focus on the good news which is producer Shawn Levy told Radio Times the show could even go on for a fifth season. 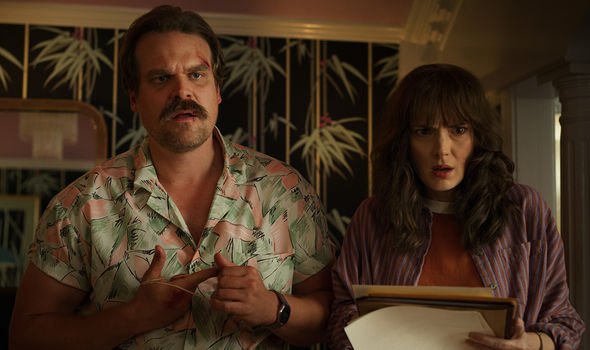 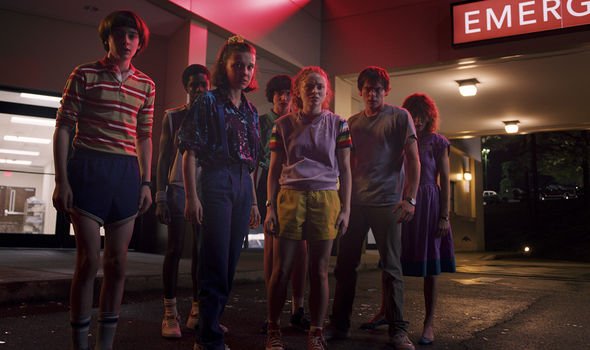 Fans are hoping the fourth series will come out at the end of this year, but with the delay in filming it could be early in 2021.

All we can say is with the recent pandemic fans are likely to be waiting a while for more new episodes of Stranger Things.

According to Netflix Life Stranger Things season 4 has been filming in Lithuania and cast were set to return to the US this month for more filming.

CBS has reported as of March 16 more than 3,800 people have tested positive for the new virus in America, and at least 80 have died.

DON’T MISS…
On My Block season 3: Why was Kendra sent to stalk Jamal? [FAN DISCUSSION]
Kingdom season 2 cast: Who is in the cast of Kingdom? [INSIGHT]
Love Is Blind: Was Kelly and Kenny’s break-up staged? [INTERVIEW]

Globally the death toll is just over 7,100 and people across the world have been told to consider social distancing to curb the spread.

Earlier this month Deadline announced the cast of Stranger Things will be shooting in a new location – New Mexico.

Netflix VPs for Physical Production Patty Whitcher and Momita SenGupta said: “Season 4 is bigger, bolder and more intricate than ever. So this is the first time the show will be traveling beyond Atlanta.”

Fans believe the new series will be set in Russia and will follow the story of Hopper’s escape from the prison and we will hopefully see him reunite with the Hawkins gang.

David Harbour has been dropping a number of teasers on social media to get fans hyped about the new series.

He posted photos of an upside down sunflower with the caption: “Looking at an object from behind and inverted can add a new dimension to it.

“This can work with anything, but most especially those objects you think you know well.”

He later posted a picture of a rainbow and fans immediately made the connection between the photos and Eleven’s mum Terry (Aimee Mullins) in the series, who repeats those words over again.

Stranger Things is available to watch on Netflix now